Cahokia SocialTech + Artspace officially opened its doors in downtown Phoenix on Oct. 11th, marking Indigenous Peoples Day and treating guests to a viewing of their “Rise/Reclaim” poster show, a music concert, and food and art from local vendors from across the state.

Cahokia, located in Phoenix’s Roosevelt Row Arts District, will serve as an art gallery, retail space, and co-creative space to foster indigenous initiatives in Phoenix. The location affords opportunities to embed a stronger indigenous voice in the Arts district with programming to benefit all of Arizona’s indigenous peoples.

“The intention of this space is to amplify the Indigenous voice and to support up-and-coming artists, creatives and social entrepreneurs,” said co-founder Melody Lewis, Mojave, Tewa, and Hopi. “And we wanted to create a space for all natives to use to amplify their own voice and mission and for us to support and uplift each other.”

Eunique Yazzie, a member of the Navajo Nation, is another co-founder of Cahokia. “I’ve longed for a place like this,” she said. “Nothing like this has ever existed, and it feels like home when I’m here surrounded by people that feel the same way and have the same value system.”

Yazzie, a board member of the Roosevelt Row Community Development Corporation, also hopes the city’s growing art district will benefit from the addition of Native voices. “To me, this is all about collaboration,” she said. “What I’m able to do is bring my community to the table and help think through some ideas by making a space for Native people in an urban arts district.”

Both Lewis and Yazzie say the opening was crafted to recognize Phoenix as the ancestral home to the Akimel O’otham and Pee Posh people. Both found it essential to include a land acknowledgment and blessing during the opening program by VOSA, the Voices of O’odham Students at ASU.

“We intentionally chose to open on Indigenous Peoples Day because we’re on Akimel O’otham and Pee Posh lands. We wanted to make that known to everybody,” said Lewis. “And that goes back to us reclaiming that narrative and say that ‘This is where we have always been.’”

Cahokia recently hosted an “O’odham Artist Market,” one of their most successful events to date. GRIC Community members Zachary Justin and Melissa Yazzie were present for the grand opening and served in ambassador and member roles. Both also showcased their submissions for the Rise/ Reclaim poster show.

In addition to the art, plans include Cahokia being used to bring up social issues and for civic engagement affecting indigenous communities. Many of their activities are planned to be member-driven, allowing for innovative new programming. This, the founders hope, will enhance the broader awareness of essential issues and design work relevant to Arizona’s indigenous communities.

In Sept, Cahokia hosted a forum consisting of 2021 Hopi Tribal Chairman candidates led by Hopi youth from Phoenix. It utilized Cahokia’s space for optimal viewing while keeping everyone safe during the pandemic. In early October, Cahokia members participated in Phoenix’s Women’s March. As a group, they made signs to bring awareness to the Missing and Murdered Indigenous Women Movement.

Moving forward, Cahokia will continue its work with Yazzie’s Indigenous Design Collab, Lewis’ Indigenous Community Collaborative, and additional First Friday art markets. You can learn more about Cahokia on Instagram and Facebook by searching CahokiaPHX and online at Cahokiaphx.com. 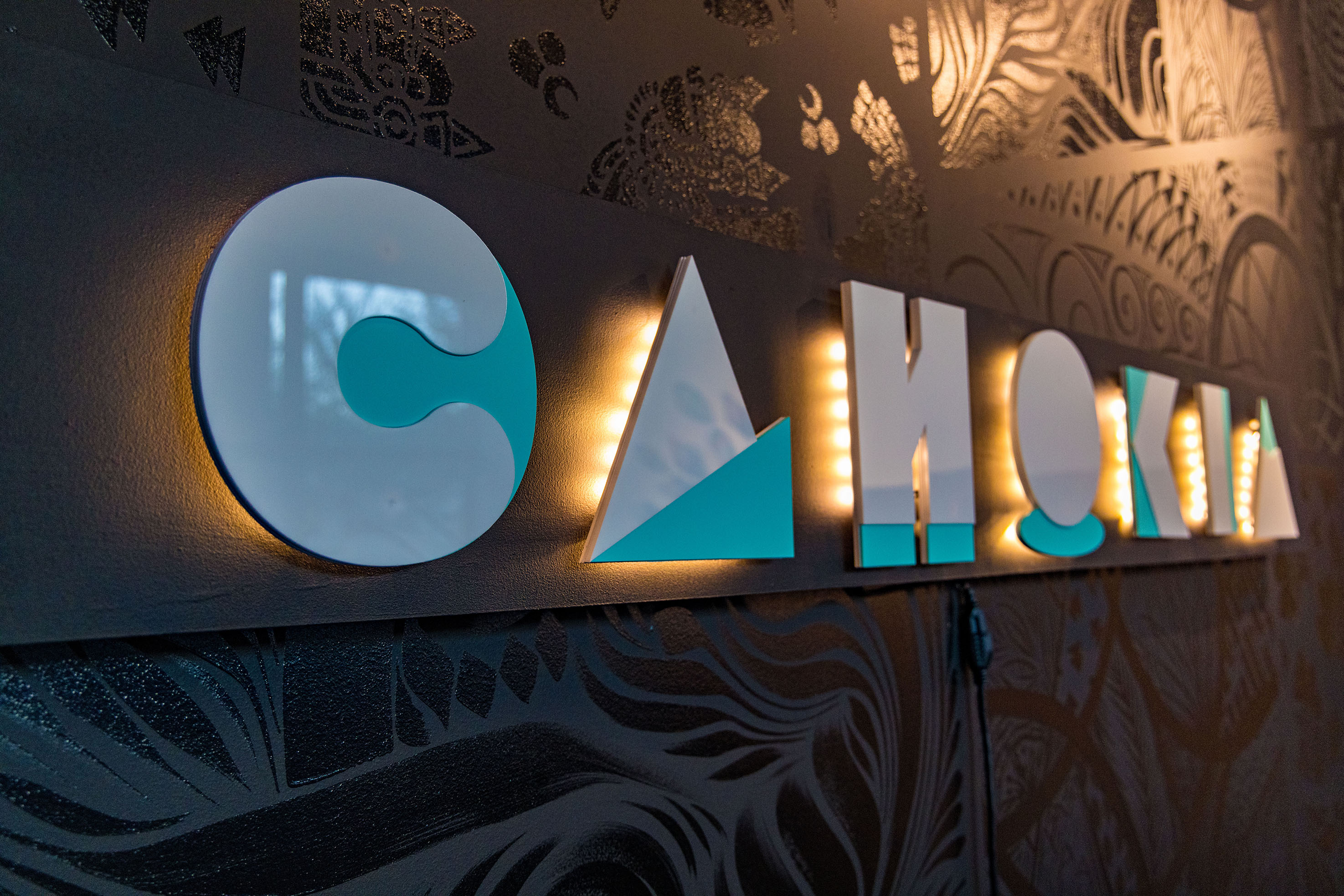 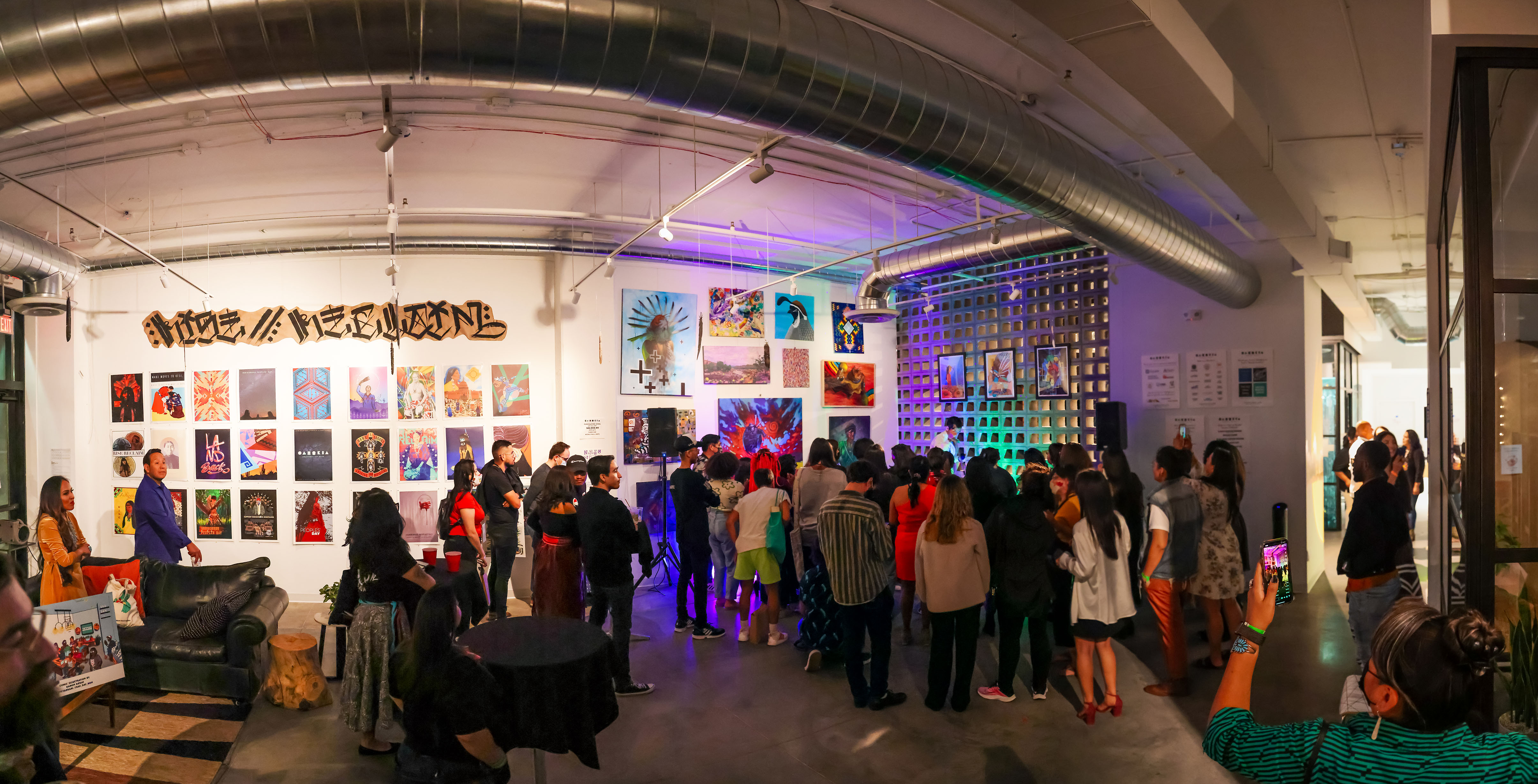