The Indian National Finals Rodeo (INFR) will be held October 19 -23 at South Point Equestrian Center in Las Vegas will feature several members from the Community.

Savannah Joe, Sacaton, will compete in the last qualifying event for the INFR. The daughter of a ranching family, Savannah quickly followed the lifestyle and won her first saddle when she was only seven years old, in the annual Havasupai Peach Festival. Joe has been competing in rodeos since. She has won four all-around saddles and won numerous awards in multiple age groups.

“She puts a lot of hard work and time into practice,” said Penny Mix, Savannah’s mother. “She’d rather rodeo than play basketball, volleyball or any other sport in high school.”

In 2019 Joe would have qualified for the breakaway and barrel racing junior events, but due to the COVID pandemic the INFR was cancelled.

Joe will now be attending the last chance qualifier for the junior breakaway event, scheduled for Oct. 14-17. She has been in 5 INFR events in breakaway roping.

Another aspiring competitor to the arena Jocelyn Co’Nei’Sen’Ney, age 16, will also be competing in this year’s INFR. She has won numerous buckles and saddles. She has competed in the annual White Mountain Apache Tribal Fair & Rodeo, winning the “all-around cowgirl” title, breakaway and team roping.

Council Representative for District 5, Wahlean “Bobbie” Riggs, won the 2012 INFR Breakaway Championship and will be recognized during a Friday INFR event for past champions including Jalen Joaquin, 2017 INFR Saddle Bronc Champion.

Joaquin, 25, will be returning this year to again compete in the saddle bronc event. His brother, Skye Joaquin, 23, will be competing in bull riding.

The INFR event will be available to watch free on Pluto TV on channel 720 or you can watch online at pluto.tv or by downloading the plutotv app. 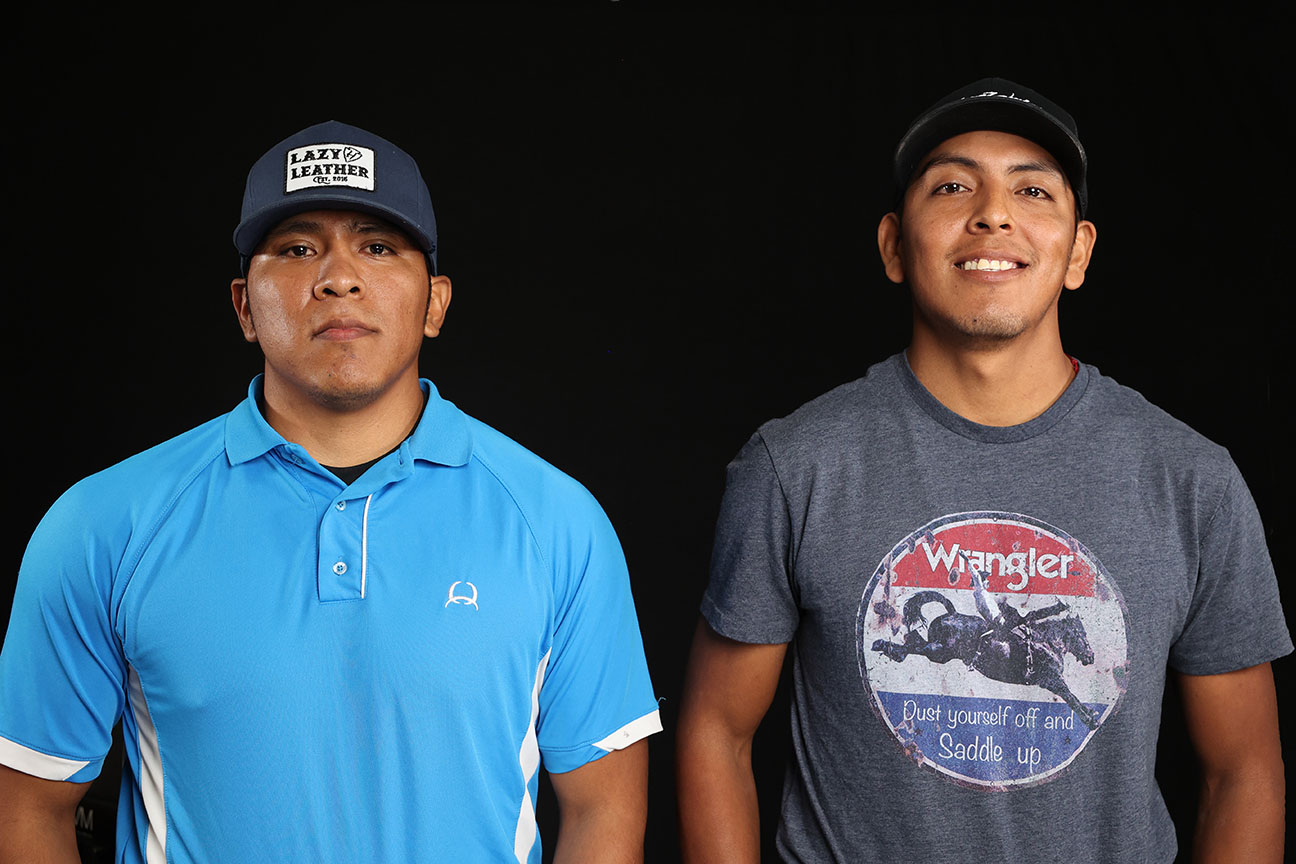 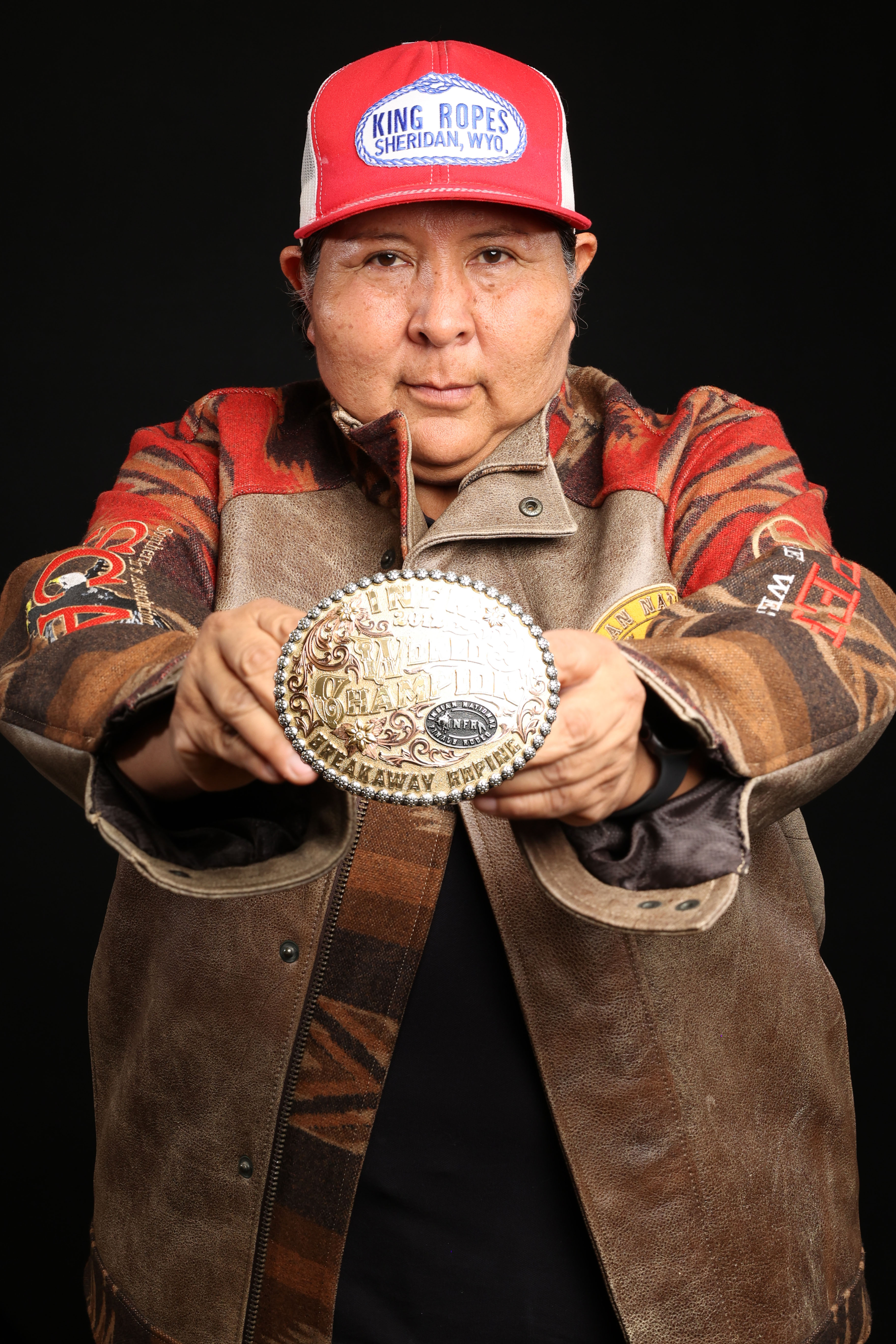