Phoenix Rising Football Club’s Oct. 9th match against Oakland Roots honored the Oct 11 Indigenous Peoples Day (IDP). The team paid homage to the Gila River Indian Community with a jersey decorated with an O’otham warrior club and calendar stick, water designs, and the number seven on the back with every district and village listed within.

“The jersey was inspired by the number seven and having the calendar stick and warrior club on the front mark the occasion [Indigenous Peoples Day] and presence the team holds on the field,” said Jackson during the match’s halftime.

The night of the match, blue jerseys peppered the stands as fans sported the IDP jersey in place of the traditional Rising Red. Proceeds from the jersey sales will go towards a charitable donation to Three Precious Miracles, which will use the contributions to help in its work to assist Native foster youth.

Phoenix Rising has maintained consistent game programming meant to be inclusive to communities throughout the state via various theme nights. The team also supports numerous charities through initiatives like the IDP jersey.

“We are very honored to be here with Phoenix Rising in the Community. It’s been a great partnership,” said Patricia Valenzuela, District 6, from Three Precious Miracles. “I feel honored to know that tonight honors Indigenous Peoples Day and brings awareness to Indigenous people and the children we serve.”

Through a partnership and consultation with Ginger Martin, Rising’s players have learned more about the Community since the move in 2020. As a result, several players have become well versed in the history of the Community, with many seeing themselves “defending their home” in the way the O’otham and Pee Posh did in the past.

“We have to acknowledge that we’re playing on sacred lands, like that of the Gila River Indian Community, and we want to show our appreciation with these jerseys,” said Phoenix Rising’s Santi Moar. Moar wears number seven jersey for the team. He modeled the jersey for Rising’s media event related to the release of the jerseys.

“This game is super important for our team and club because we play here on the land of the Gila River Indian Community,” said Rising forward Arturo Rodriguez. “And we’re proud to represent you, the Community, as a team with this jersey and during this important match.”

In the end, the game closed with a victory for Phoenix as they defeated Oakland Roots 1-0. Phoenix Rising will round out its regular season at the end of October, to be followed by the playoffs with hopes of a USL Cup Final victory in November. 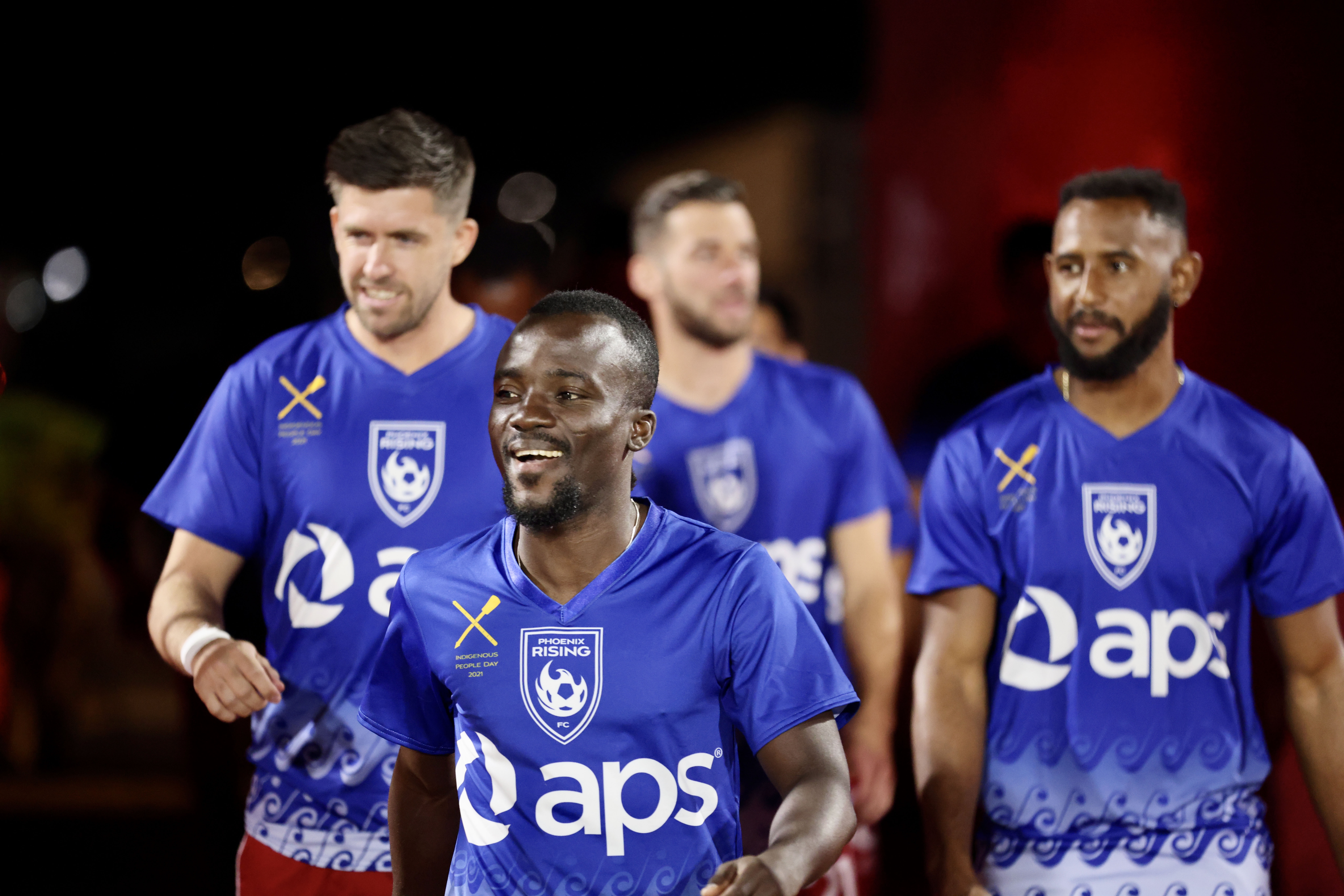 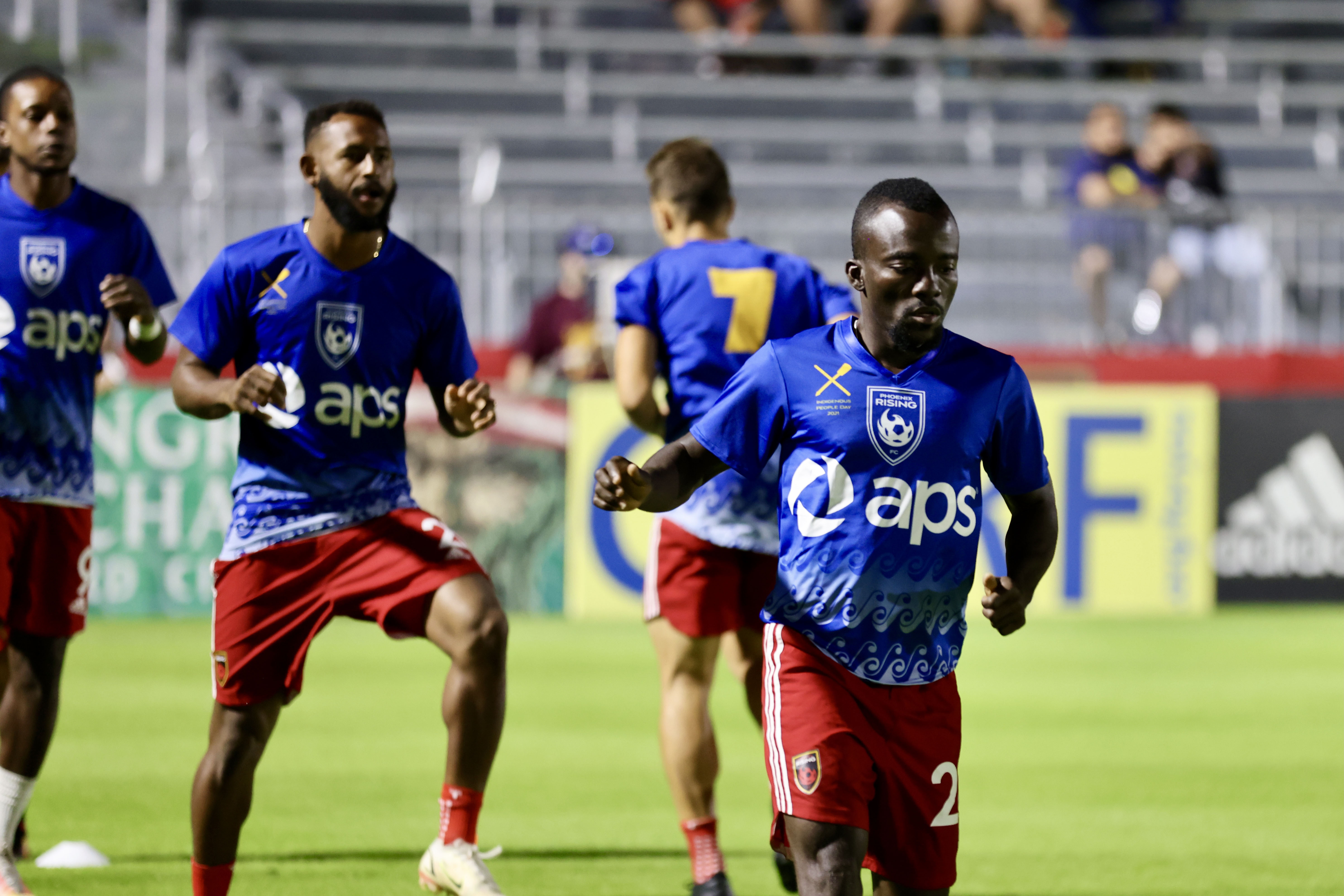 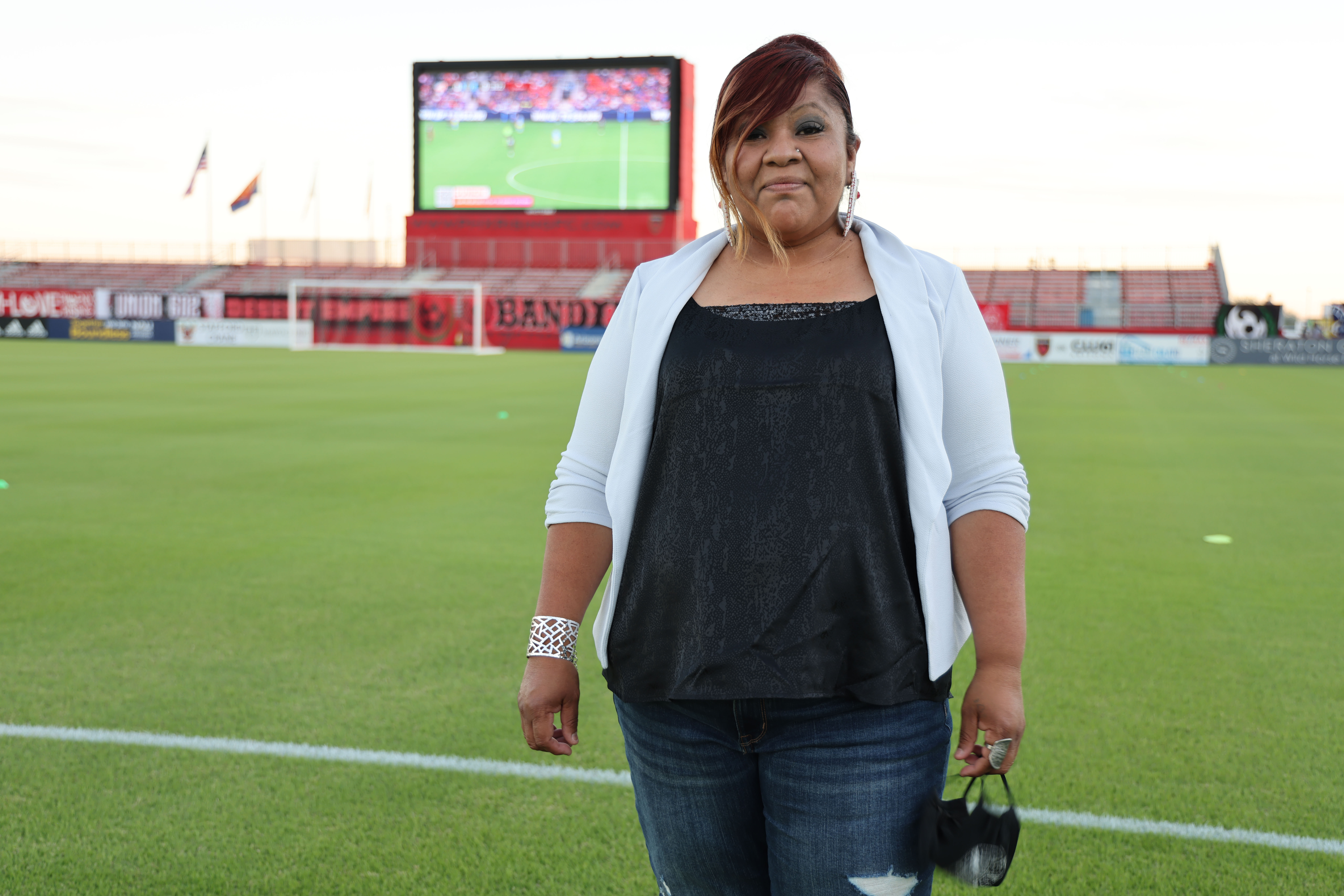