In the July 16 issue of the GRIN, we highlighted Danielle Mercado, District 6, and her annual sock drive. Mercado’s event ended up a rousing success, with more than 5,000 pairs of socks donated to Andre House in Phoenix. The Sock Drive had an initial goal of 2,000 pairs, but through the support of friends and social media networks Mercado more than doubled that during the month of July.

“It was amazing to see people’s love and generosity. It’s so inspiring to witness people’s kindness for others,” said Mercado after meeting her goal halfway through July. She called that moment crucial and exciting because it inspired her to reach higher this year.

When the original goal of 2,000 was met, those donations were delivered. But as the month progressed, monetary donations continued to arrive. “I left telling myself I’m going to just go for it,” said Mercado, “I’m going to push for 5000!”

By the end of the month, the final total broke that mark. “I was in such disbelief, but also so happy and proud, that I collected 5,094 pairs of socks,” said Mercado.

She said that the Andre House and its residents were happy and thankful for the donation. At the final delivery, one person even thanked Mercado personally for the contributions. This person adored the socks she chose, adorned with pizza slices and another pair with hedgehogs printed on them.

This year’s success has Mercado focused on how to again double next year’s donation amount. The use of online payment options contributed heavily to her success. Looking ahead, she is looking to develop improvements for her donation, collection, and marketing for next year.

I’m so thankful to everyone who helped,” said Mercado. Whether it was a donation, spreading the word, reposting flyers, helping transport boxes, and even my parents for lending me their vehicles to take boxes.” 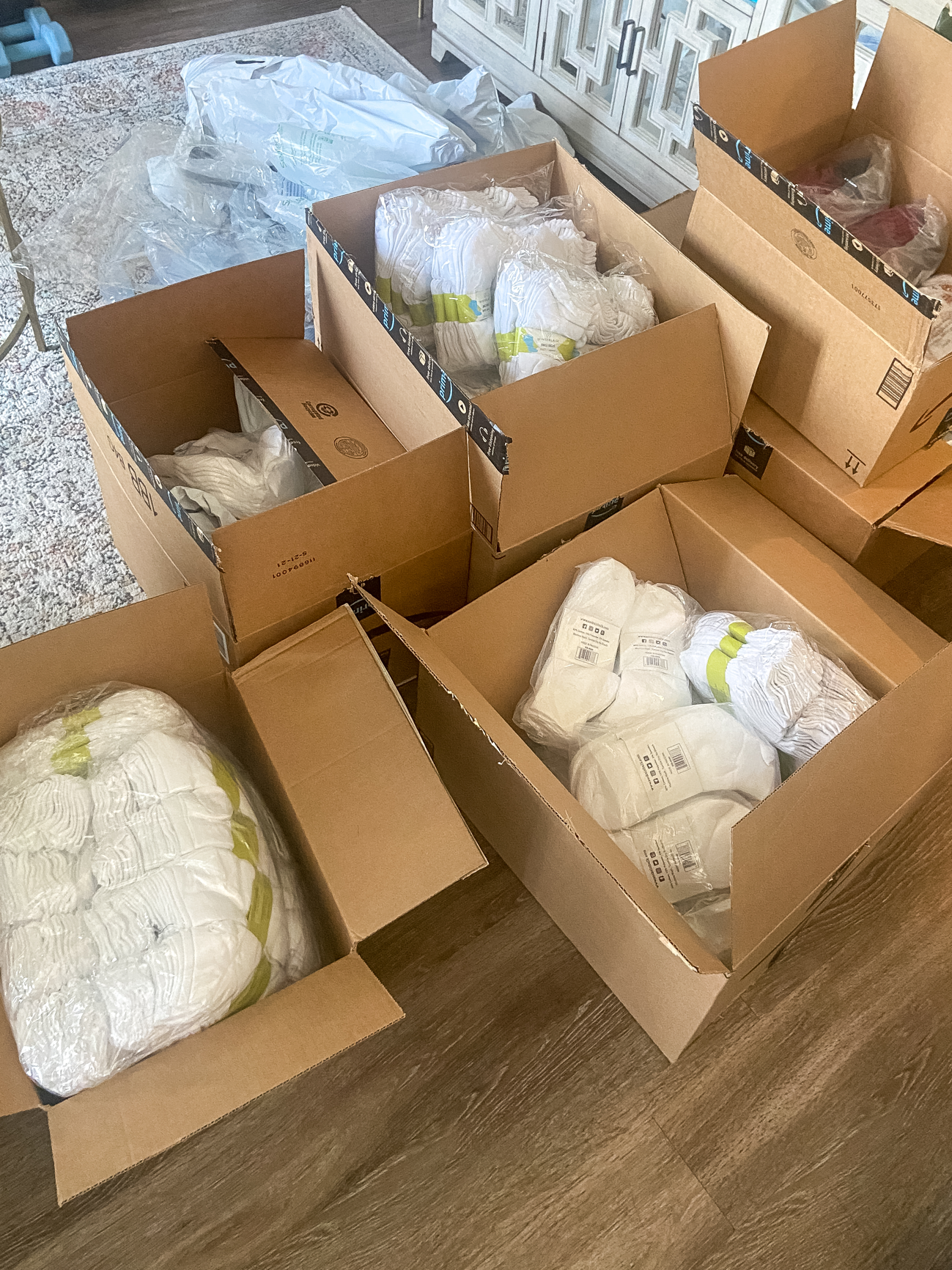 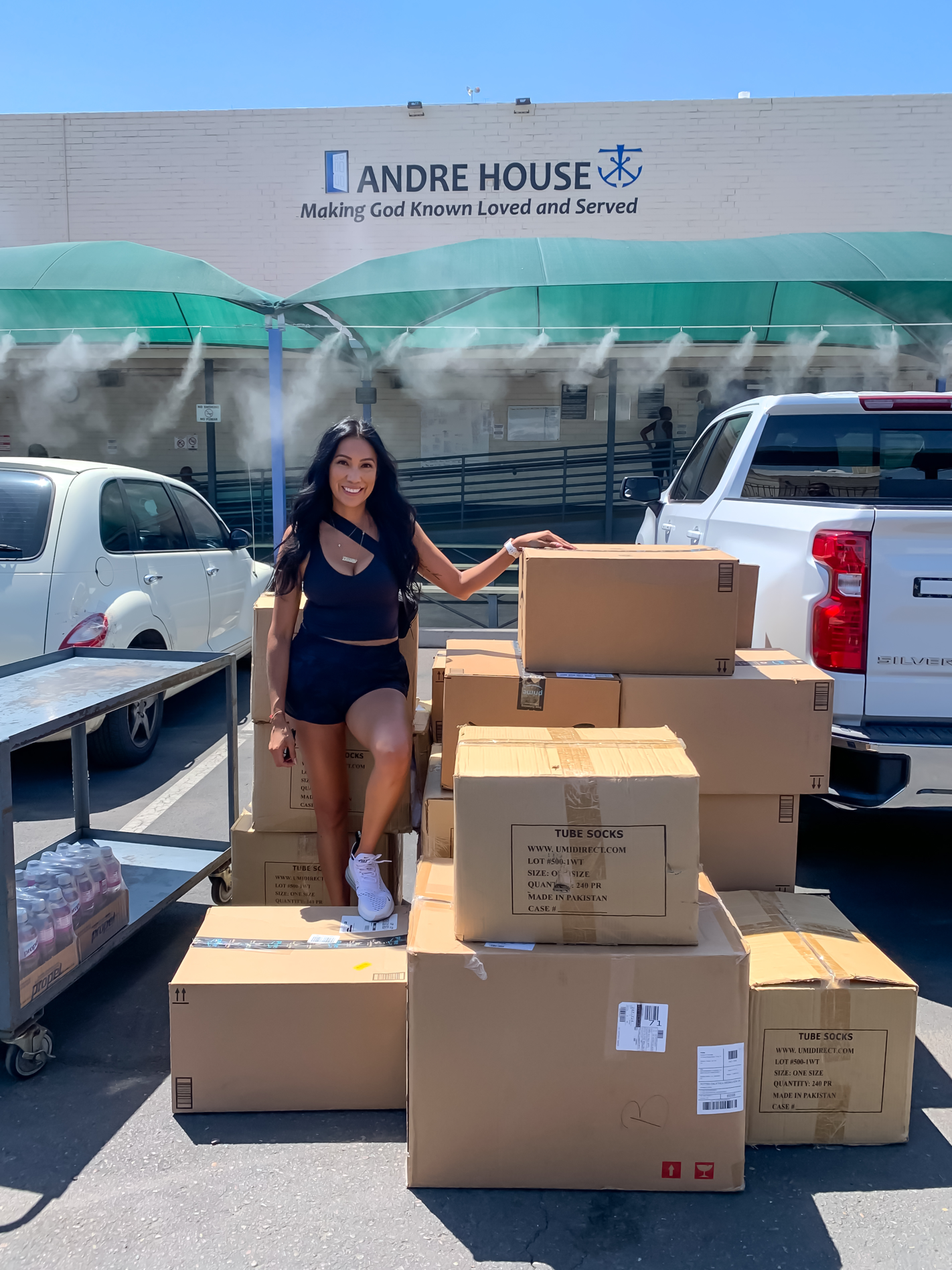