This year’s event featured numerous off-the-court programming for all athletes from across the U.S. Those activities included an education summit (see page 8), resource fair, and athlete meet and greet (see page 10).

The RezBombers of Phoenix defeated the Native Soldiers of Florida 70-51, to win the NABI girls championship.

GRIC member Brooklyn Pablo, 17, District 1, played with RezBombers for this year’s NABI tournament. She grew up playing basketball with the support and encouragement of her family, especially her grandmother.

“She pushed me and she built a basketball court in her backyard for me. It was just dirt and a little hoop,” Pablo said.

She added, “She’s really the reason I’m here. She’s pushed me for everything, and she’s done everything in her ability to get me to where I want to be.”

This year was her second time competing in NABI, although her team didn’t make it to the finals last year.

“Just being able to come around and play with other native girls from around, like Minnesota, Utah and Alaska, it’s really fun. I get to see all these different girls play, and I’ve seen a lot of different play styles,” said Pablo.

“It’s definitely good to bring it back and to bring it home,” she added. “I come from Blackwater, and I grew up around my elders in my Community. And growing up, they were always rooting for me, and you know, everything I accomplished in high school, they were there, and now it feels like I really fulfilled my place in my Community.”

The AZ Warriors defeated Northern Elite, also from the state, 78-66 in the NABI boys’ championship. This is the team’s third NABI championship win since 2016; they also won in 2015. In only his second year with the team and first time playing in NABI, Anthony “AJ” Seumanu, District 5, helped lead the AZ Warriors to the championship and was named tournament MVP after scoring 23 points in the title game.

“I’ve been growing up with them [AZ Warriors] when I was a little boy,” said Seumanu, whose older brother also played for AZ Warriors. “I’ve always been watching my brother play NABI, and it’s my time to shine now.”

“It feels great, playing as a team, we stay together. It’s hard to be this far right now, so right now it’s just a team thing,” said Seumanu after a post-win prior to the finals. 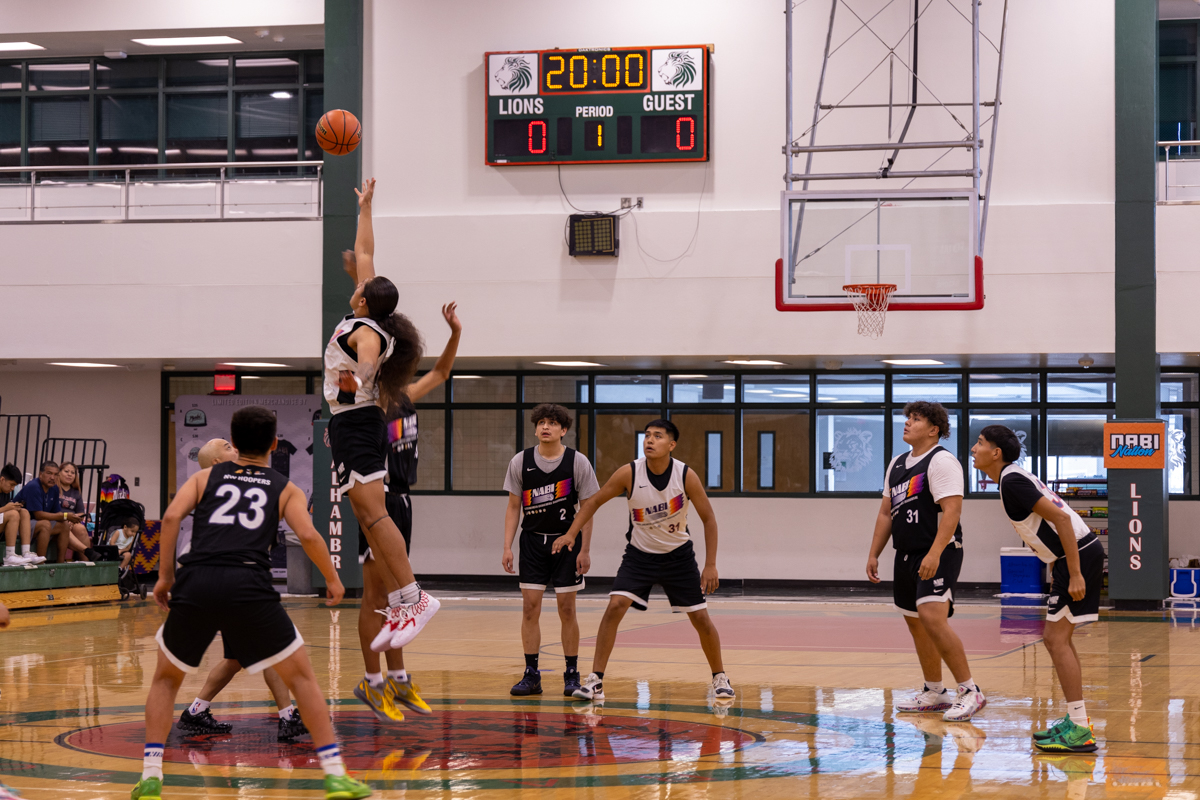 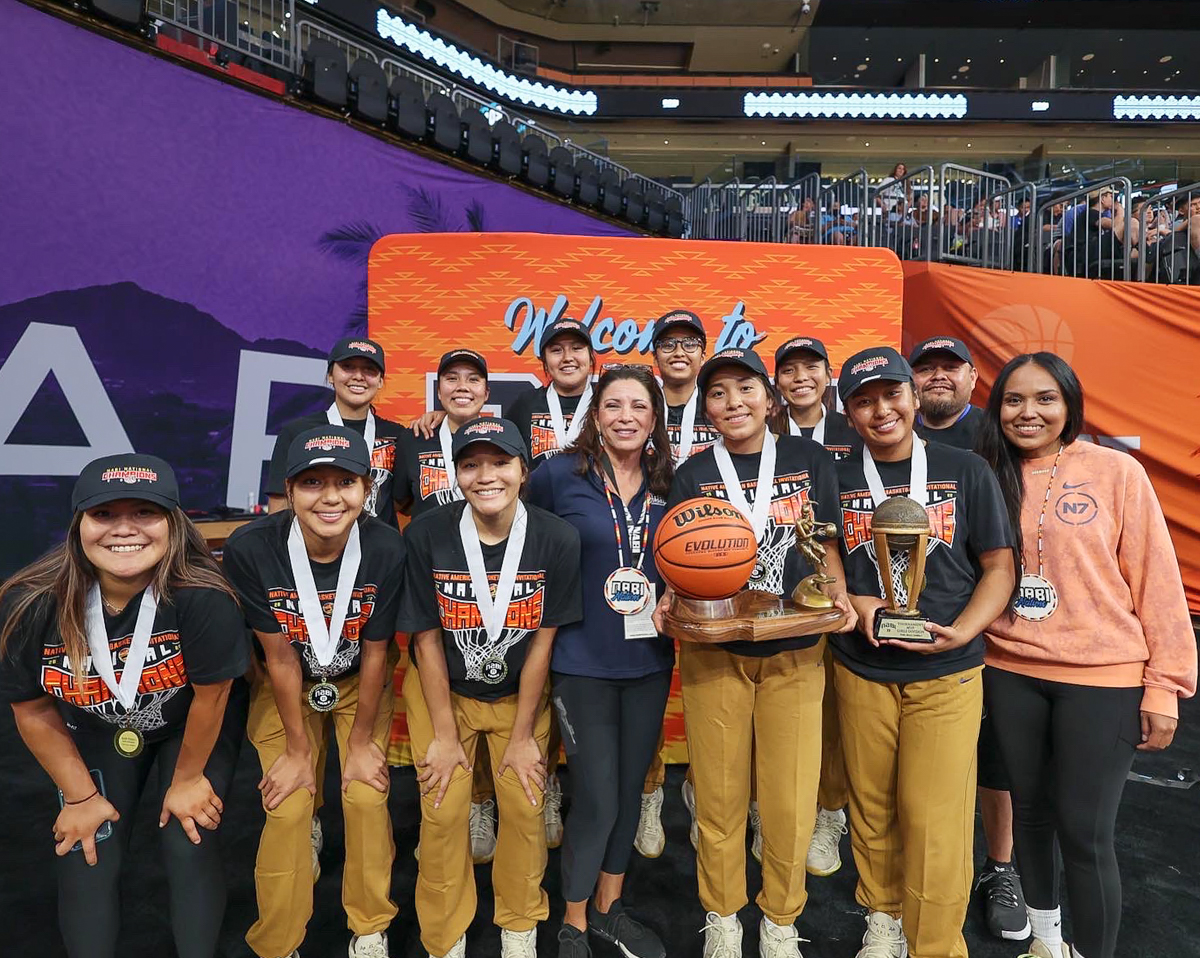 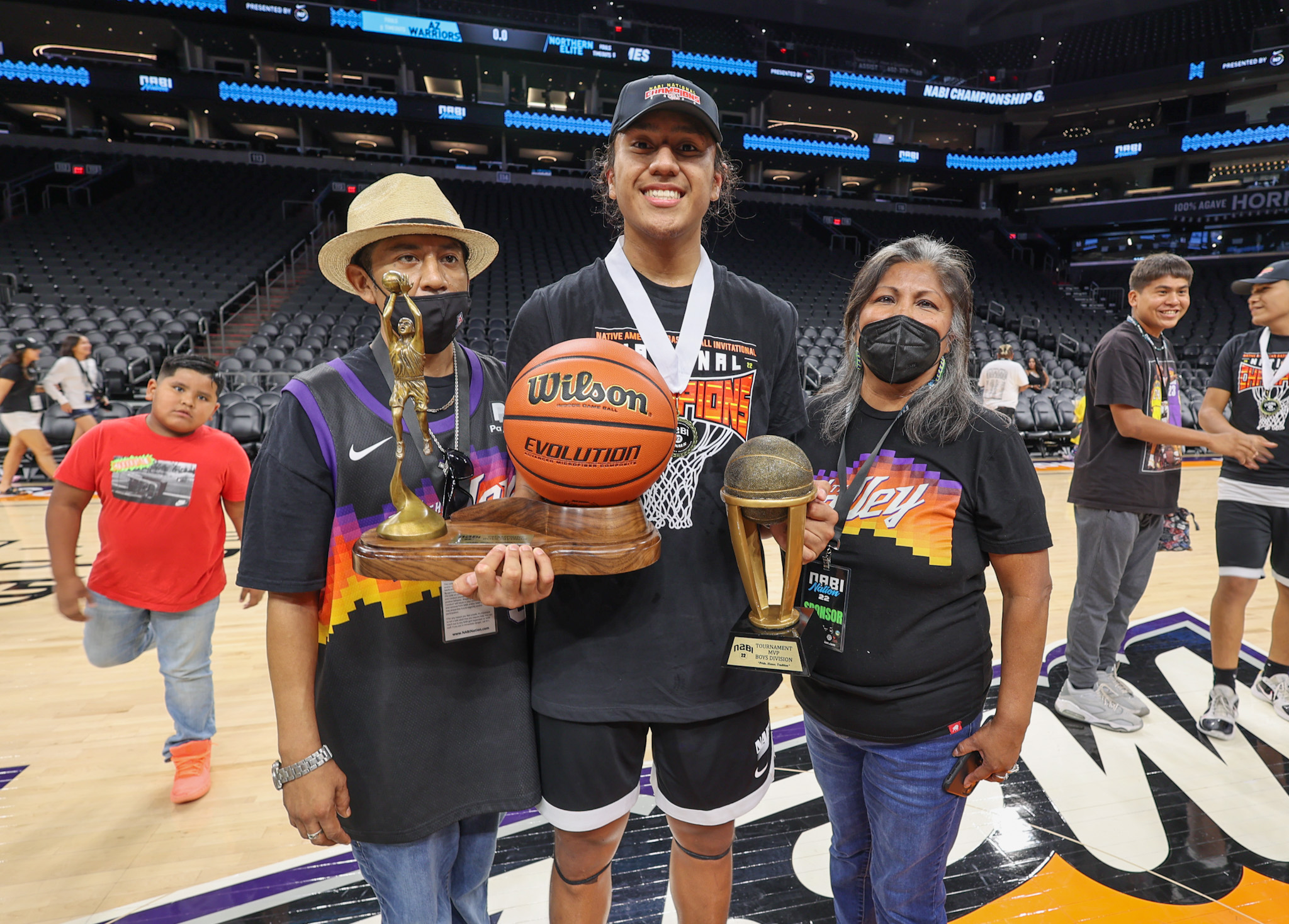 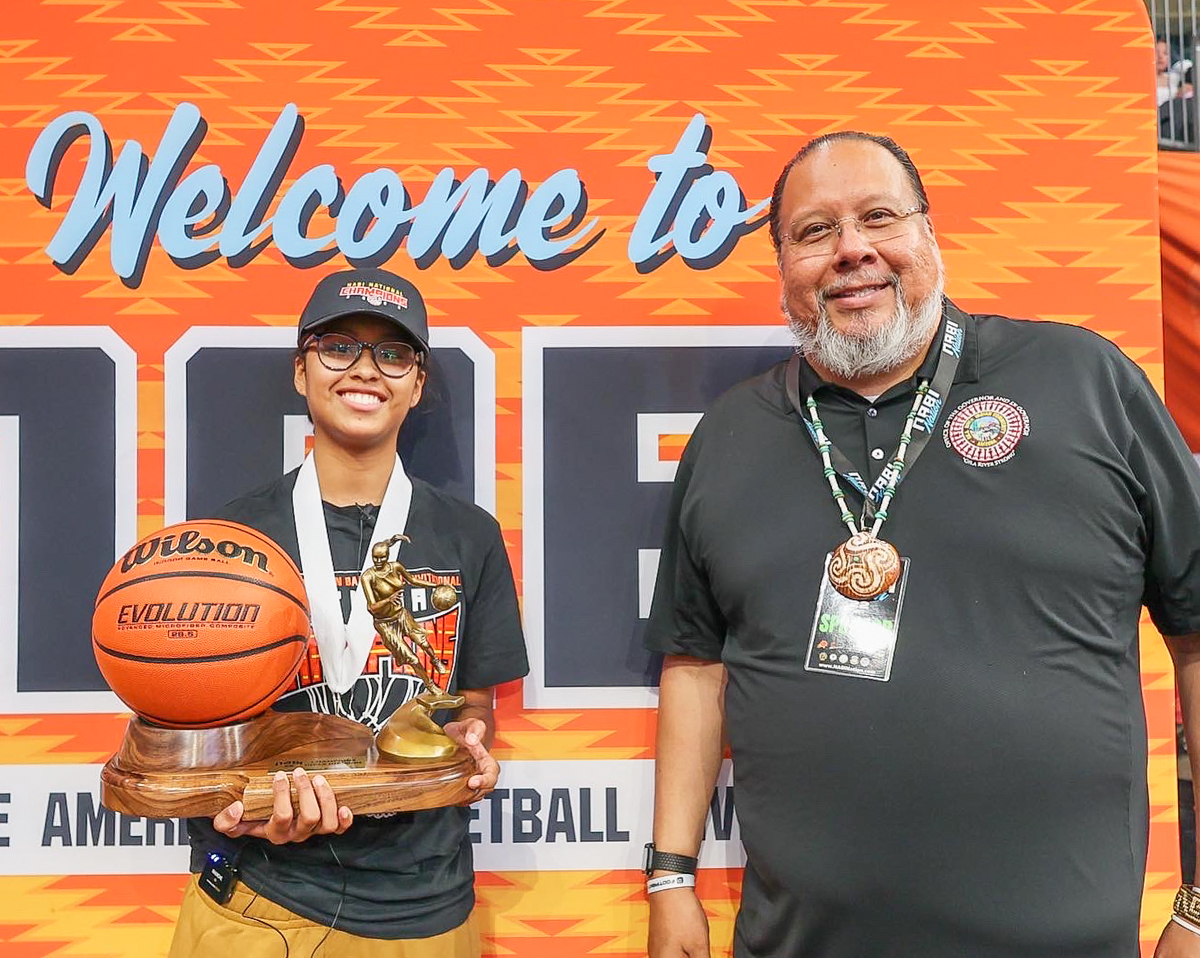