As a policy committee, the EDC develops opportunity-specific and action-oriented initiatives that foster and advance infrastructure that would further economic development opportunities.

On Tuesday, Aug. 2, the EDC held its first meeting with Gov. Lewis as chair. The agenda included an introduction to United Aviate Academy in Goodyear and a look at the significant planning efforts for the 2023 Super Bowl in Glendale, which projects a $500 million economic impact.

Gov. Lewis said he is honored and proud to represent the Gila River Indian Community within the MAG-Economic Development Committee. 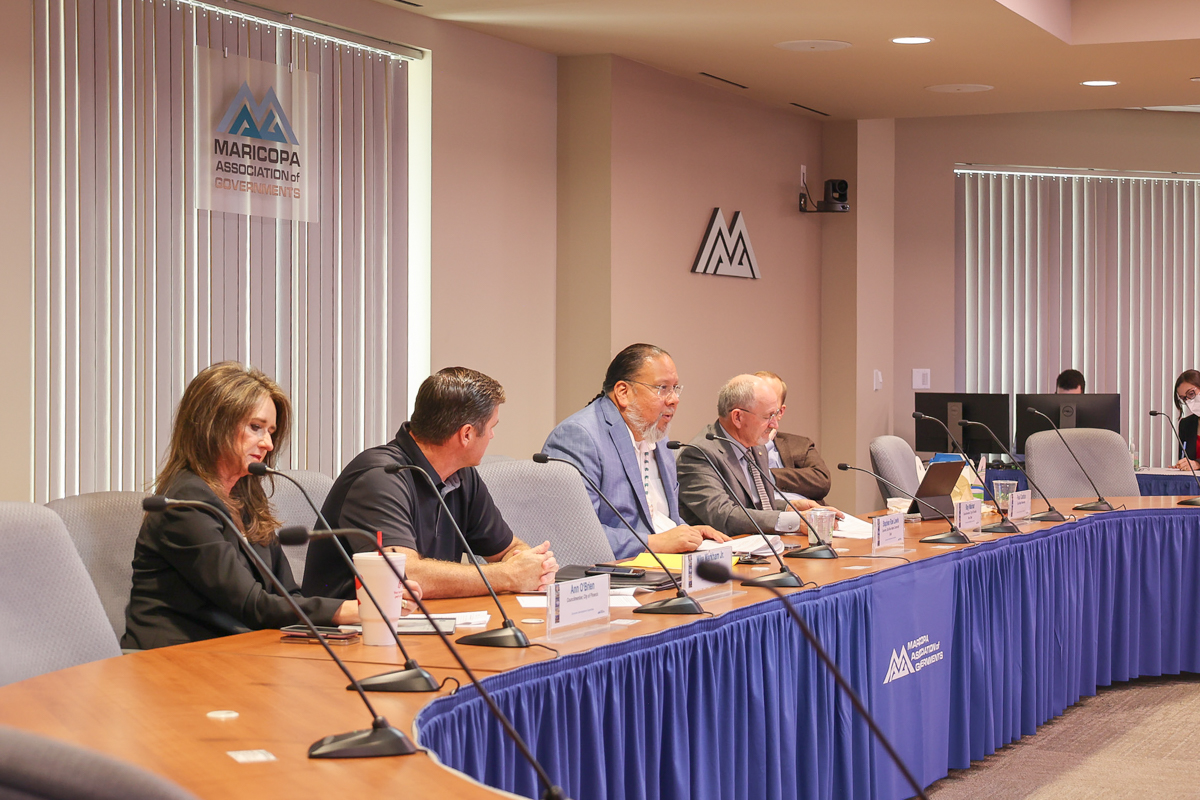