Mixed martial arts (MMA) fighter Deran Martinez of Gila River Indian Community’s District 5, officially signed on as a professional fighter under First Round Management in November 2021. Last year, he ranked No. 1 in the state’s amateur heavyweight division and No. 22 among U.S. Southwest Amateur Heavyweights.

“I just always been attracted to combat sports and wrestling. I grew up watching a lot of the UFC, wrestling and just different kinds of combat stuff,” said Martinez, who began wrestling during high school.

On June 17, Martinez made his professional fighting debut for CES Boxing and MMA on the UFC Fight Pass in Rhode Island.  Unfortunately, Martinez fell to his opponent, Fran Collins. But he looks forward to continuing his career on the national stage.

In 2015, Martinez joined a gym, started training and began amateur fighting in 2017, holding a winning record for two years.

“It’s just me fighting, but you know, my family, my friends, the Community, a lot of people who support me, they are along with me on this journey as well,” said Martinez. 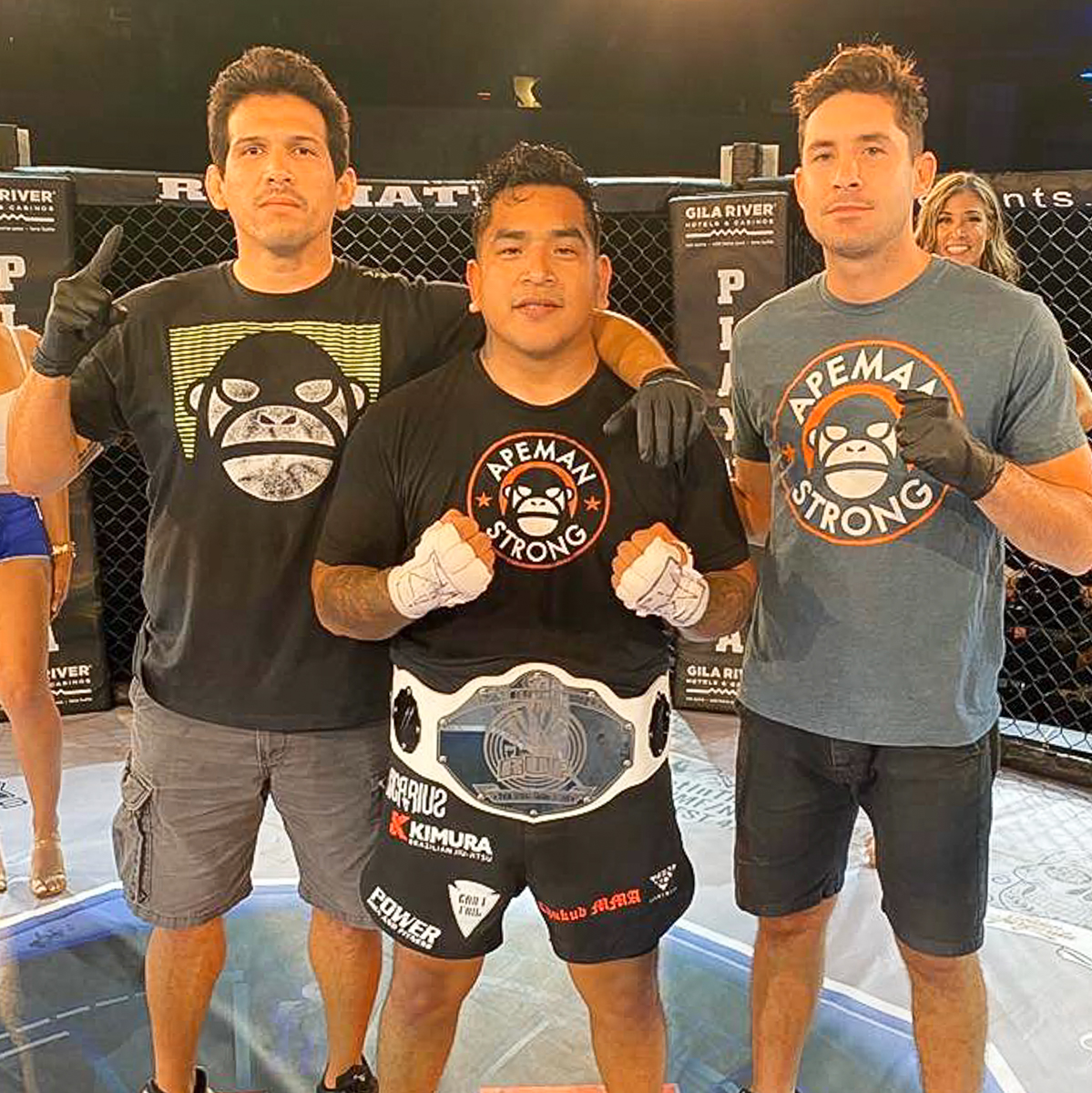