Danielle Mercado, District 6, once again concluded her annual sock drive in July.  Her “Serious About Socks” campaign collected socks and monetary donations that helped her to purchase socks during June and July.  In total, Mercado was able to donate 2,850 new pairs of socks to The Andre House in Phoenix on Saturday, Aug 13.

“I’m so happy and thankful for everyone that donated this year, it’s never been about the amount because I’m happy if I’m able to donate 20 or 200 pairs of socks for those that need it,” said Mercado.

Utilizing her personal and social media networks, Mercado worked hard to secure monetary donations and physical socks throughout the Valley over two months.

“This year has been interesting, there’s so much going on in the world and I think the economy and other factors out of my control may have affected donations this year, which is fine, it was still a success,” said Mercado.  Initially, Mercado aimed to collect 10,000 pairs of socks but fell short of that goal this year.

In addition to socks, the two-month donation drive also included gently used shoes as a donation.  And this year, she collected and donated 70 pairs of shoes in addition to the socks.

Socks are the most requested item at homeless shelters and among the transient population.  Because of this, Mercado is passionate about providing the amenity.  The Andre House offers many services for the less fortunate and transient community, where the socks and shoes are available.

The morning of her donation drop-off, Mercado and a group of people waited for The Andre House to open together.  When they learned about the sock donations, they immediately became excited and looked forward to getting a pair.  This moment was special for Mercado and reassured her that the contributions would be of great benefit.  In the past, she worked only with The Andre Staff.  As a result, she never had the opportunity to see the reactions of the beneficiaries.

Aside from collecting socks and shoes in person, she received the most significant support from monetary donations to purchase socks.  Each year Mercado builds on her past supporters but also strives to create new donors and saw donations pour in from across the country, including one from Europe this year.

Despite not meeting her goal, Mercado is determined to continue her “Serious About Socks” campaign and has developmental plans for the future.  In more than one instance, she discovered that more people and organizations were willing to donate more if she was securing donations as a 501(c)(3) non-profit.

Undeterred, she’s now considering establishing her campaign as a non-profit in the future to substantially maximize her donations going forward. 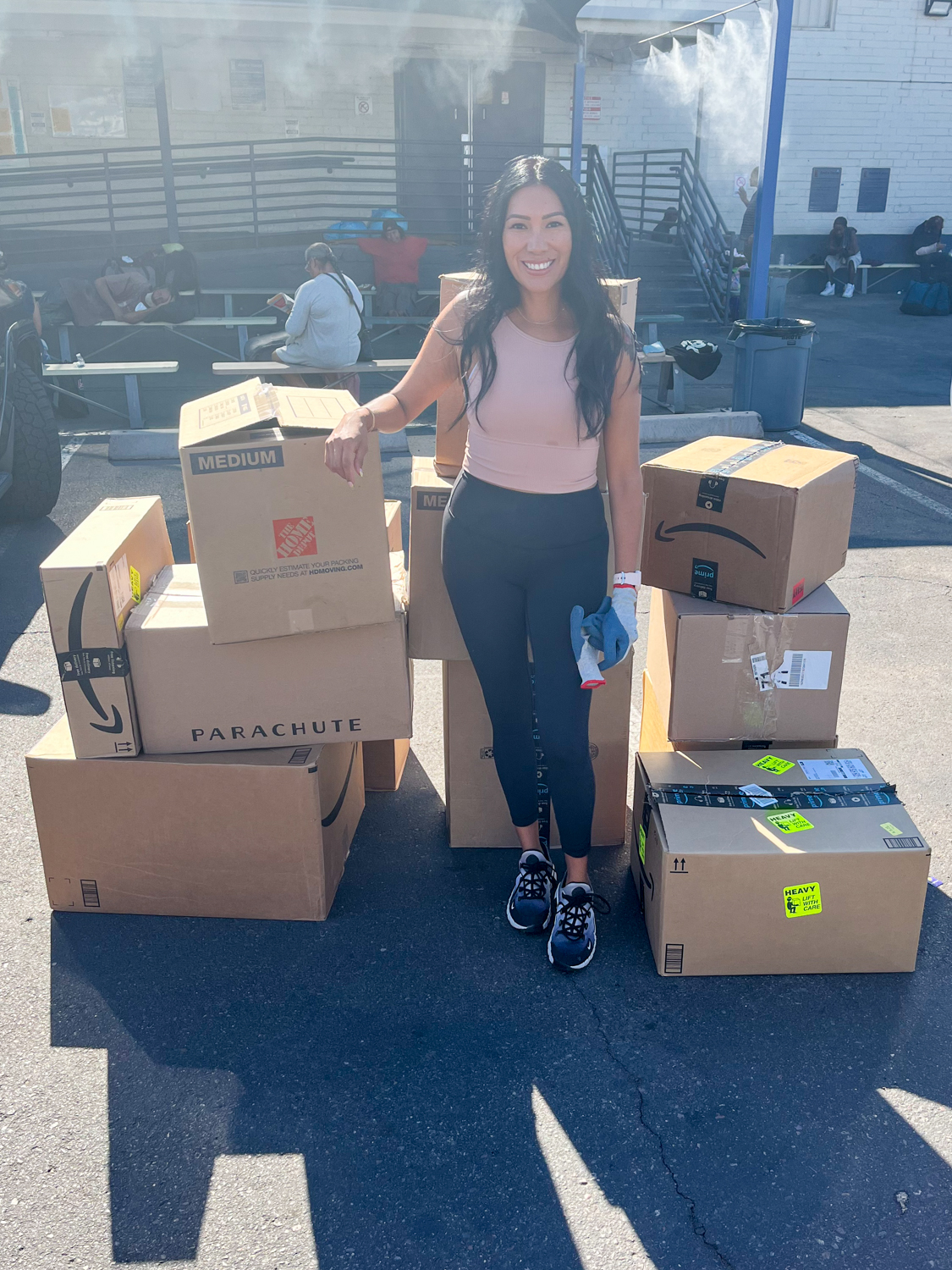 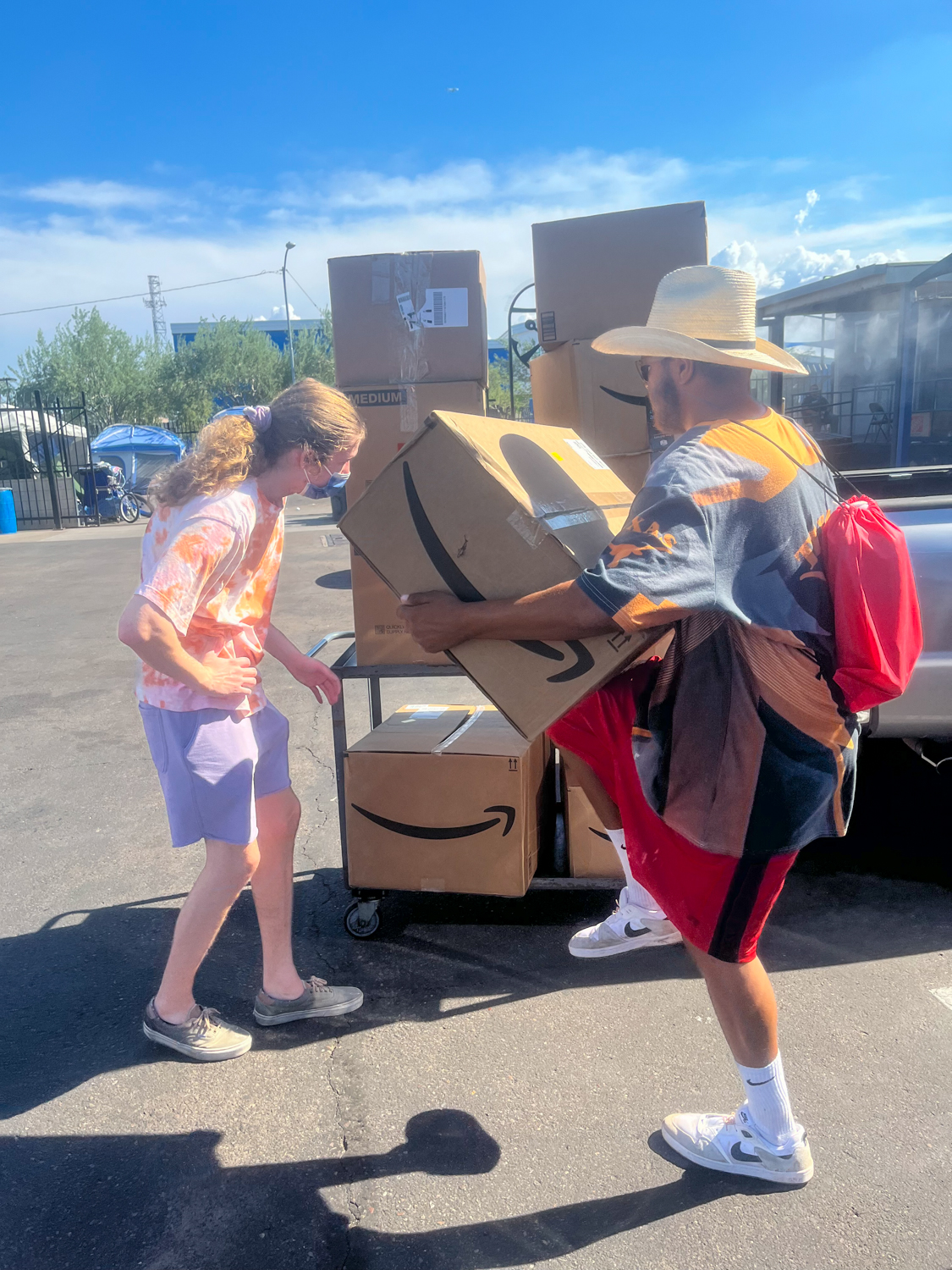