The city of Phoenix has been awarded $25 million to develop a bicycle/pedestrian bridge that will connect south-central Phoenix to both sides of the Rio Salado along 3rd street.

“These infrastructure projects are much needed and today’s press conference shows how we can all work together to strengthen local communities,” said Gov. Lewis.

166 local projects throughout the country have been awarded funding to modernize transportation, make it more affordable, increase safety and strengthen supply chains.

“This bridge will do what transportation is all about,” said Buttigieg.

“It will be important for accessing healthcare, jobs, and education,” said Mayor Gallego. “It’s designed to recognize the great ecosystem in which we are in and a design that is intended to be reminiscent of Indigenous art.”

Shade structures will also be included throughout the design and project to mitigate heat.

In addition to the construction of the bridge, the project will include solar lighting upgrades along the existing Rio Salado pathway from Central Avenue to 40th Street. 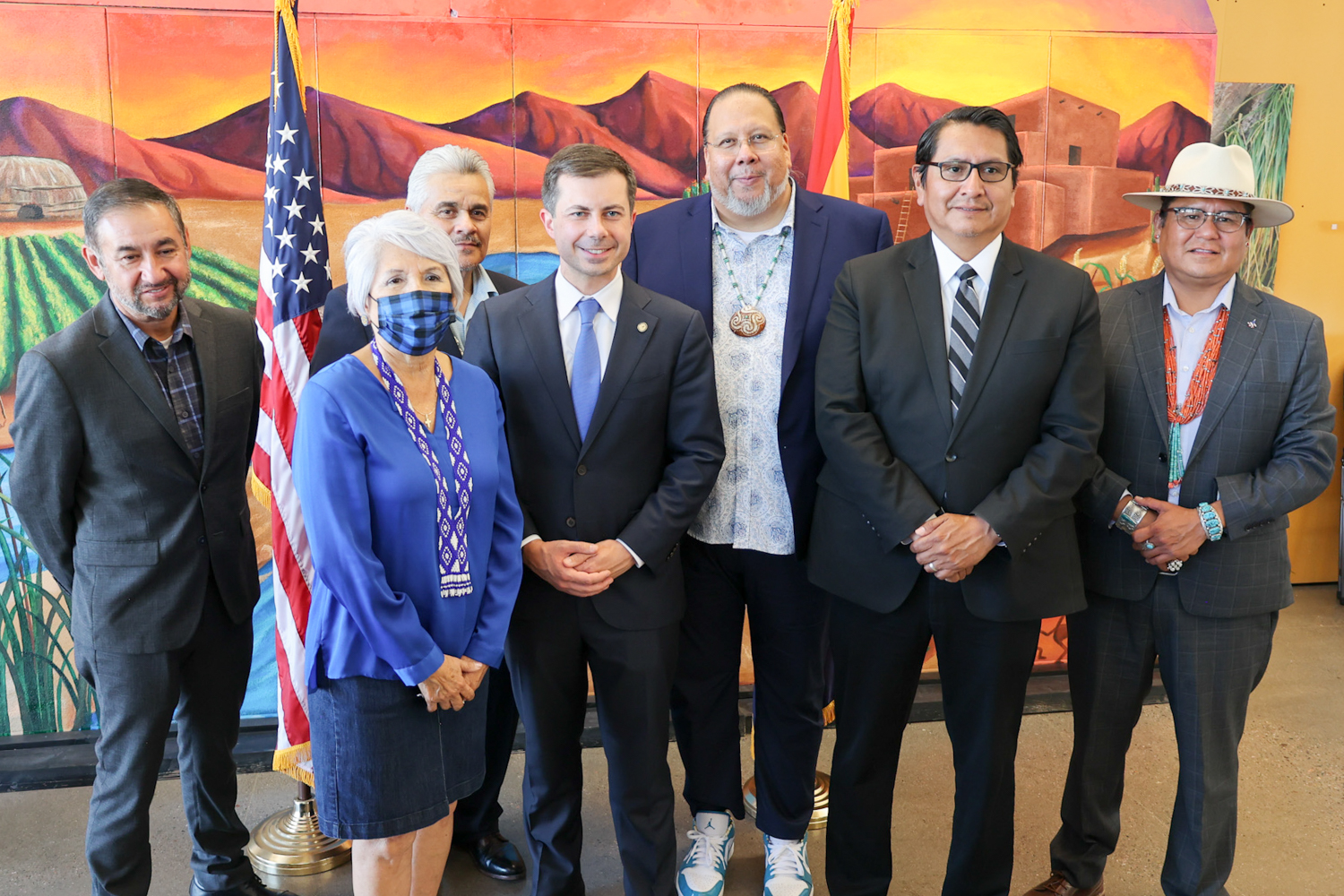 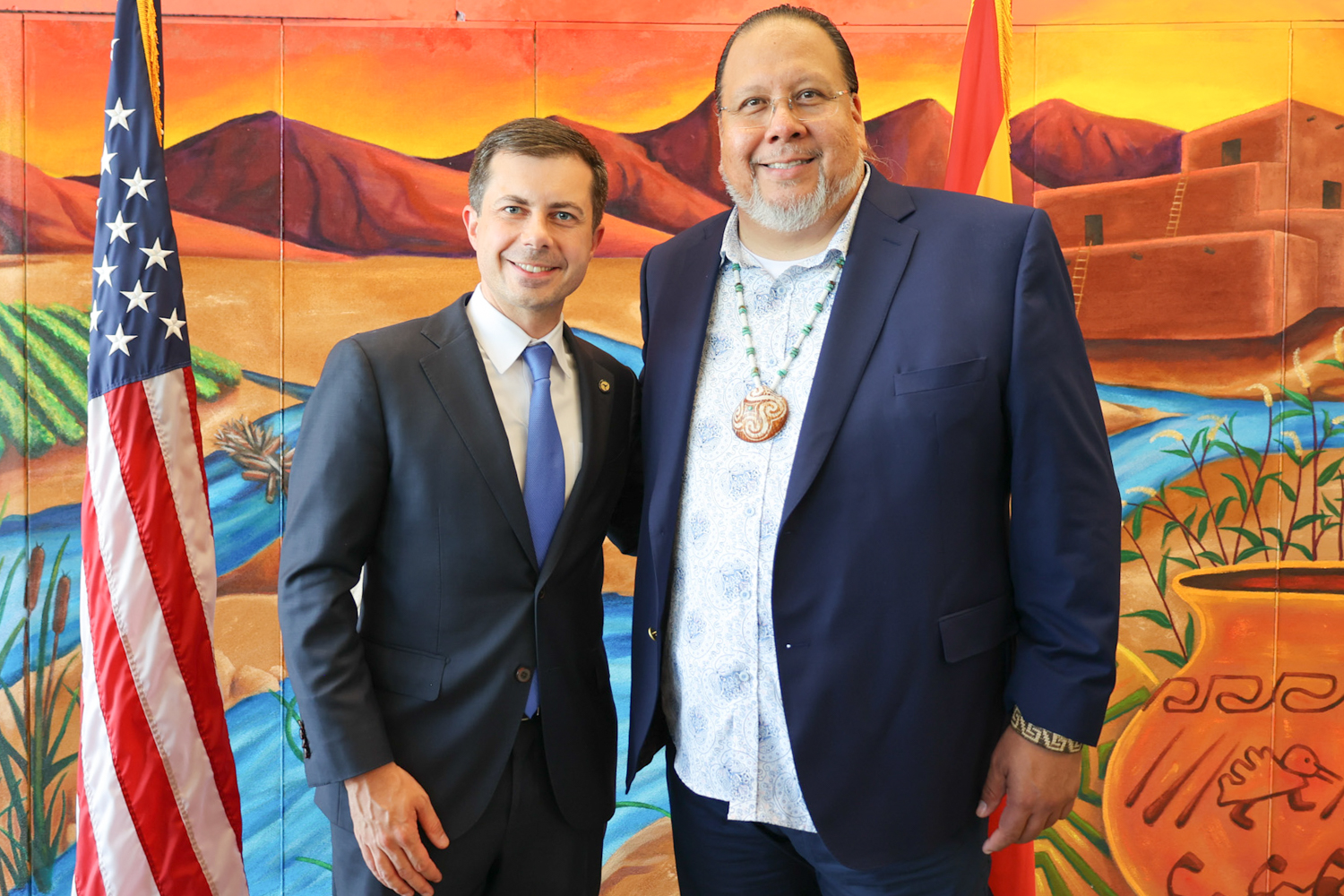