Since 2004, Sunna has been visiting O’otham communities in the Sierra Madre Mountains in northern Mexico along the boundary between the States of Chihuahua and Sonora.

O’otham in Mexico, called Pima, speak the same language and share a similar culture as their relatives, the Akimel O’otham and Tohono O’odham.

Sunna began visiting these communities with friends and because O’otham is his first language, he began to notice similarities in their dialect. As a result, he could understand better and communicate using the O’otham language.

Sunna developed friendships and enjoys visiting the Pima in Mexico, often going a few times a year because it reminds him of growing up and living a simpler life closer to the traditional values of O’otham culture.

While visiting during Christmas, he saw an opportunity to provide more for the remote communities.

“When I first saw what they were getting for Christmas, it was nothing like our kids, you know, electronics, toys, and games, nothing like that… but they were happy with what they got,” said Sunna. He witnessed children receive numerous everyday essentials like food, clothing, and hygiene products instead of toys. Though shocking to Sunna, he saw this as an opportunity.

“So, I went back and brought about 30 toys,” said Sunna, who began collecting Christmas gifts on his own, eventually receiving help from family and the public, obtaining over 150 donations in the first year.

With the increase in donations, he could distribute them to more communities, children, and families. He recalls collecting over 386 toys at one point.

This year, Sunna is accepting all donations but is particularly seeking winter wear, such as new jackets, sweaters, gloves, scarves, etc., for infants to 18-year-olds.

If you would like to donate, contact Marshall Sunna at (520) 424-1561, gifts can be picked up or dropped off at Sunna’s residence in District 4: #226 Gila Butte Circle and State Highway 587.  The deadline for donations is Thursday, Dec. 17. See the flyer on page 3 for more details. 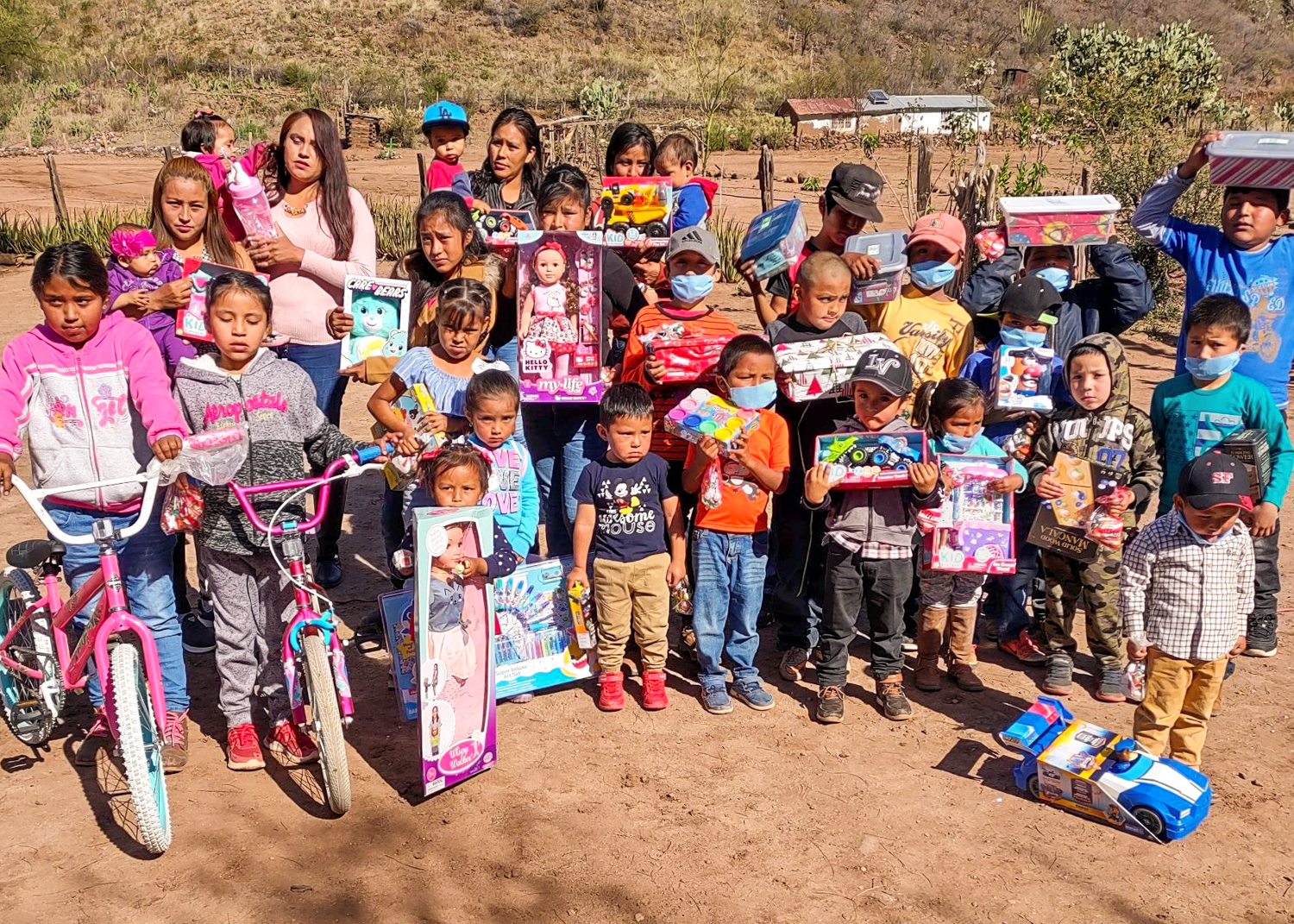 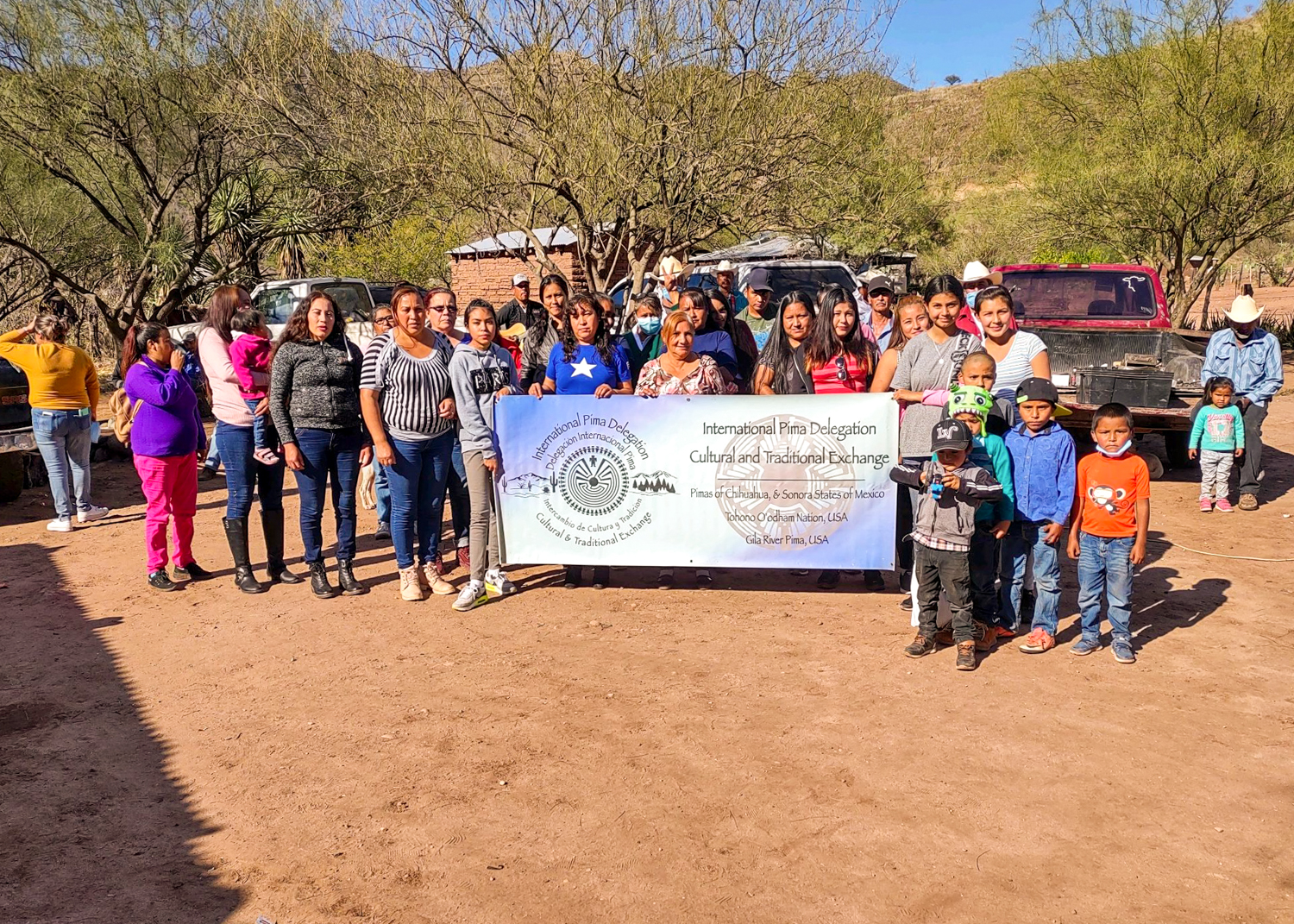