Saturday, Nov. 26, saw the return of the Community’s “Revolt Run” in person at District 2. The run commemorates the historic 1751 O’otham revolt against the occupying Spanish on Nov. 21, 1751.

“I feel the run went very well considering it was our first in-person run in a couple of years, and the feedback we received was good,” said organizer Jiivik Siiki, District 2.

Siiki has been organizing the run with his family for over ten years. During the pandemic, the in-person run was paused but proceeded virtually. Siiki received a good deal of support from the District 2 service center, District 2 elders, Warriors Code, and all the volunteers that morning. He also thanked Diana Antone and Kelly Whitman, who provided the t-shirts and incentives this year in addition to helping with registration.

This year 138 runners attended, and six participated virtually. The event features four options for runners and walkers to choose from. The event is non-competitive and offers the following course options, a half-marathon (13.1 miles), 10K (6.2 miles), 5K (3.1 miles), and a 1-mile fun run/walk.

Alyse Marrietta, District 3, ran the 5K that morning and enjoyed returning in person for the run. “It was exciting to run with so many Community members again, and everyone kept encouraging me to keep going throughout the three miles,” said Marrietta. “Virtual running events can’t give you that Community aspect like we see today. There are so many people here, and we’re all headed the same distance, and you can’t get that when you’re running alone.”

Mildred Youvella and her sister Bella Grover came from the Hopi Reservation, and both ran the 10k course. “This morning’s run was amazing. I’m grateful to be here and run on the O’otham homelands, the elevation’s different, but I felt great running today,” said Youvella. She further stated, “Running this morning gave us all so much strength and medicine. It was good to be here and offer prayers for everyone, everything here, for moisture, and I want to thank all the O’otham, Jiviik, and his wife for hosting us.”

That morning, many runners were excited to rejoin others for the challenging courses. Siiki mentioned that numerous runners initially signed up for the 10k course but proceeded on and completed the half-marathon after being inspired by fellow runners and event organizers.

“This event is not timed, but more of a prayer run, hopefully this will continue and more and more people will acknowledge the O’otham Revolt of 1751,” said Siiki.

The O’otham Revolt of 1751 forced the Spanish to retreat from O’otham villages and established a small outpost known as Tubac. O’otham villages remained Spanish-free and inspired neighboring tribes’ rebellions against the Spanish. Lessons of survival and resiliency are gained through learning history. And those are vital takeaways that Siiki hopes everyone takes with them. 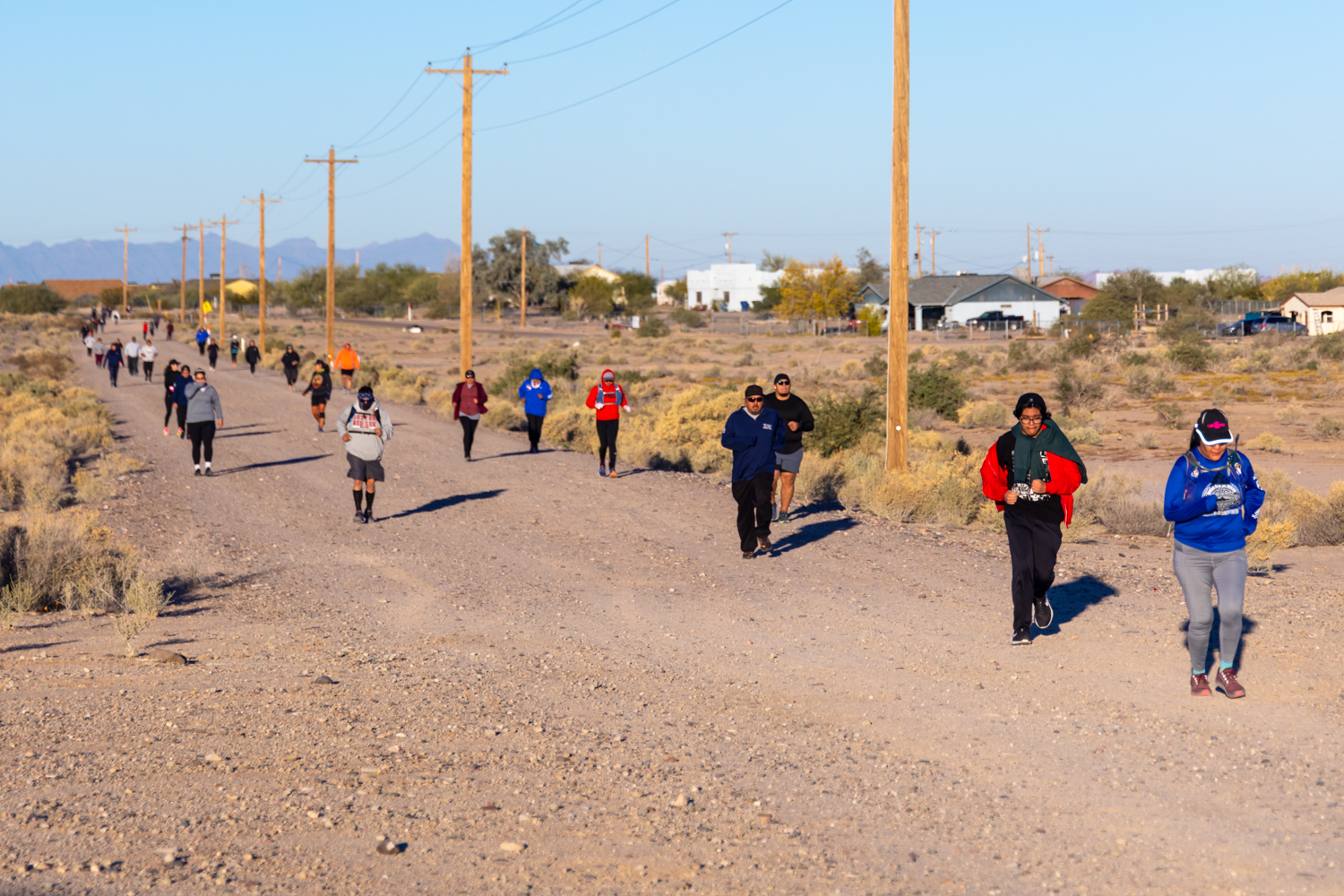 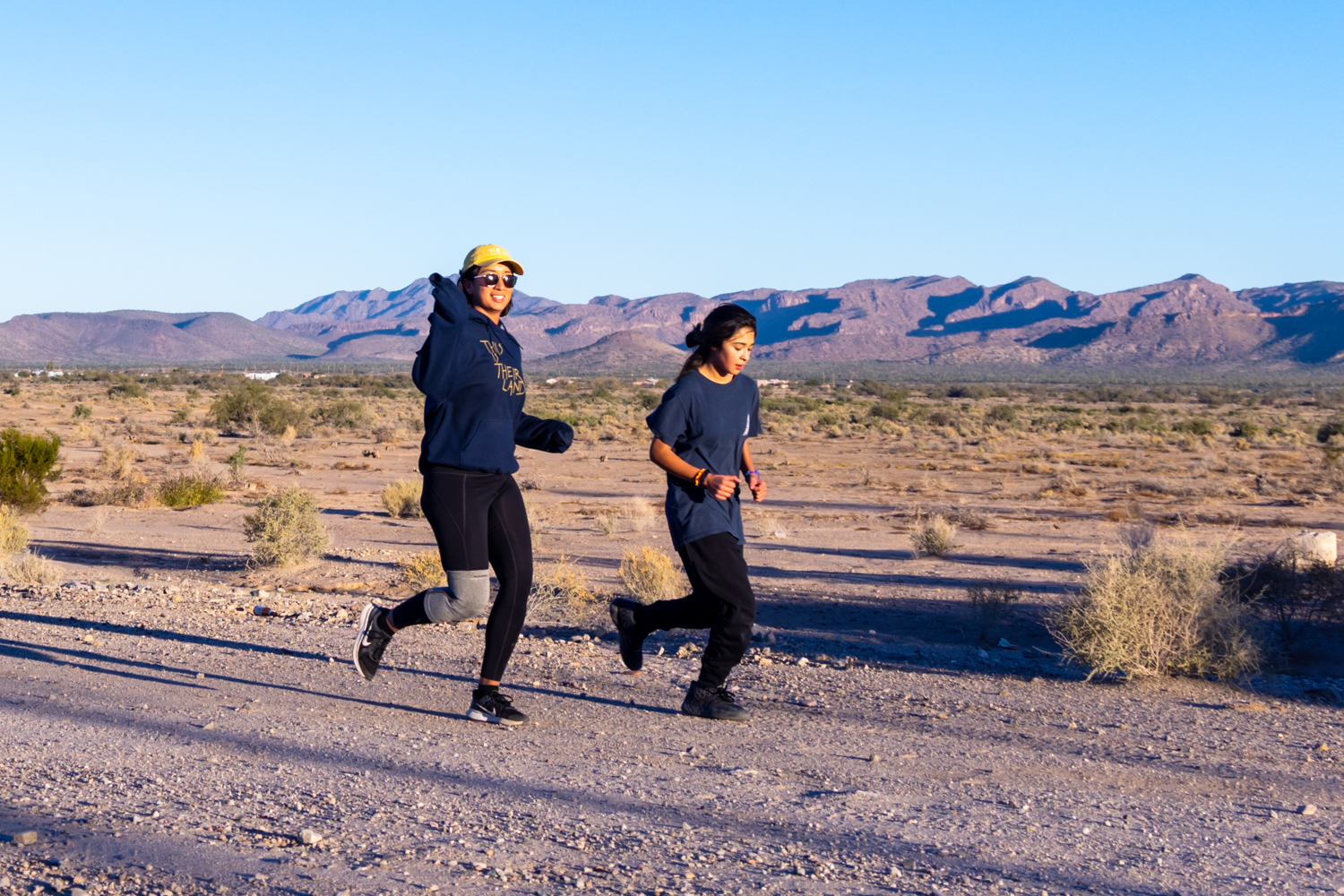