Every day, we are provided opportunities, to take into perspective the activities taking place around us.  Sometimes we often take for granted the wild animals that live on our community. Our Hekiu O’otham have named all the animals that live with us since time immemorial.

Many are mentioned in our Creation Stories and are intertwined within our Culture.  We can learn many things about the different animals by describing their color, where they live and a physical characteristic of their bodies.  All the marking aid in hiding from predators.

One important animal to O’otham and Pee-Posh is Ban (Coyote), who represents Clan membership of the Ban O’otham.  Ban is featured in many O’otham children’s stories, which are meant to educate the youth on proper behavior.

A few descriptions about Ban are, “Ban ‘o s-ko:mag.” (Coyote is gray/tan colored.) this sentence describes the colors of Ban’s fur. Another is, “Ban ‘o jeveḍ vecho ki:” (Coyote lives underground.)  We often hear the cries of Ba:ban (pl.) when an emergency vehicles passes by on the roads next to our homes.

Tho:b (Cotton-tail rabbit) live with us year-round and can often be seen scurrying along field edges and brush stands. “Go s-thoa bahij heg Tho:b.” (The Cotton-tail has a white tail.)  Thothob (pl.) ‘o sna:k keg vashai.” (The Cotton-tail’s like to eat grass.) Thothob (pl.) can be observed foraging on grasses and leaves in the early mornings and late evenings.  Chu:v (Jackrabbit) are larger than Tho:b and can run long distances to evade predators.  It could be said about Chu:v’s ears, “Go che’echev na:nk heg Chu:v.”  (The Jackrabbit has long ears).  “Chu:v ‘o am tho’othonk tha:m oimeḍ” (The Jackrabbit travels on the foothills.)  Chu:v is usually solitary and roam within a few square miles to forage on leaves and twigs.

Gevho (Bobcat) is a predator who feeds on rodents and other animals.  They are well camouflaged with a large white spot behind each ear and have a short stubby-tail.  “Ivo ge’egeḍ thathaḍ heg Gevho.”  (The Bobcat has big feet/paws). Geg’gevho (pl.) ‘o oipo am s-aupaak eḍ.” (The Bobcats roam in the Cottonwood grove).  Gevho are nocturnal, hunt at night and sleep under the cover of brush during the day.

Kaso (Kit Fox) are about the size of a house cat, they too are predators and hunt at night. Their prey consists of rodents and other small animals, which they see with their night vision. It could be said about Kaso’s ears, “Ivo ‘o ge’egeḍ na:nk heg Kaso.” (The Kit Fox has large ears). Some nocturnal animals observed only early in the day.

We encourage you to learn to say the animal names, speak with an Elder or Speaker to learn more things about the animals.  Keep in mind, that all animals are wild and its best to keep a safe distance from them.  A special Thank You to Community Elders for sharing their knowledge about animals that made this article possible.  Additional source related from Folk Mammalogy of the Northern Pimans, Amadeo Rea, University of Arizona Press, 1998. 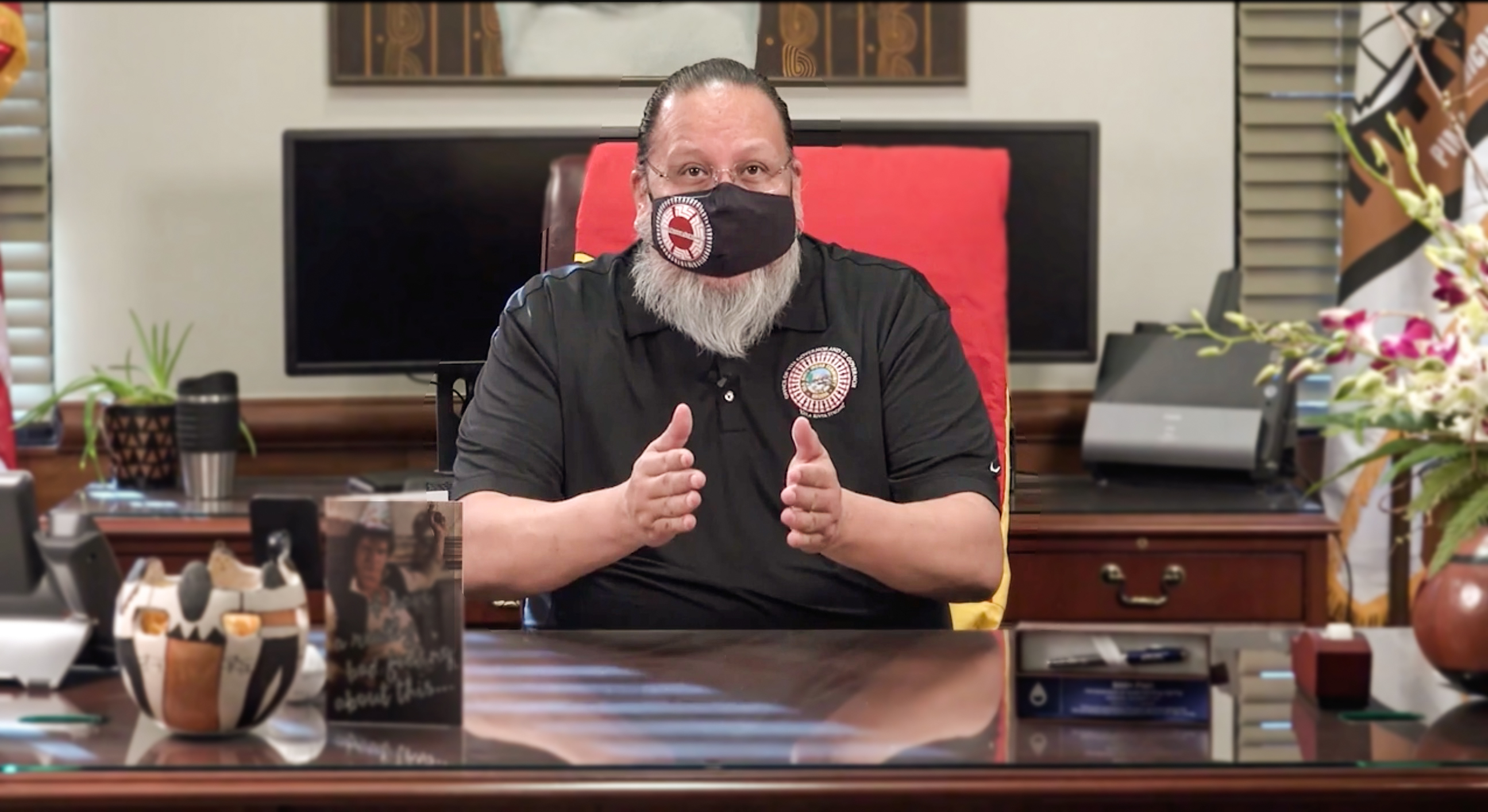