Fellow officers, colleagues, friends, and family gathered to celebrate Chavez’s career during a retirement ceremony on Tuesday, May 31.

He was presented with an official retirement badge, presented to him by William Morago, former Assistant Chief and now acting Chief for the department.

“I just want to thank everybody that has been with me throughout my career here [Gila River Indian Community],” said Chavez. “I appreciate all the friends that I made here in the Community, got to know many, many people here and I really value their friendship.”

“I really enjoyed my time as a school resource officer, mentoring the kids at Sacaton Middle School, developing relationships with the teachers, staff and school board. I learned a lot there on how to give good customer service to the Community,” he shared.

In 2019, Chavez was named Chief of Police and was appointed to serve on the state’s study committee on Missing and Murdered Indigenous Women and Girls, along with Lt. Gov. Monica Antone.

During her remarks, Lt. Gov. Antone emphasized the establishment of the first tribal cold case unit housed within the Gila River Police Department during Chavez’s tenure. This unit is part of Operation Lady Justice, a federal task force on Missing and Murdered American Indians.

Lt. Gov. Antone and Robert Miguel, Chairman of the Ak-Chin Indian Community and friend to Chavez, presented him with parting gifts, including a Pendleton blanket and commemorative crystal trophy.

“I want to thank Gov. Lewis, Lt. Gov. Monica Antone, and Community Council Members, they’ve always been supportive to public safety, the police department, and to myself and my career,” said Chavez.

Many spoke highly of Chavez and shared stories of his kind and generous nature, including former Lt. Gov. Robert Stone.

“He’s a man with a big heart and anything he does for the Community, he was always there,” said Stone.

A final “sign-off” message from the Gila River Police Department was sent out over airwaves for Chavez, stating: “You have made a difference in the lives of many, your legacy here will be long lasting and its ripple effect infinite. We thank you for your service and dedication,” said the dispatcher.

A “memory booklet” featuring highlights from Chavez’s career was available for his fellow officers, friends, and family to sign.

“I’m very happy and proud that he gets to go and spend time with family,” said K9 Unit Sgt. Brown. Chavez and Brown attended the police academy together.

“Thank you, everyone. I really appreciate everybody, I’m going to miss you all,” said Chavez. 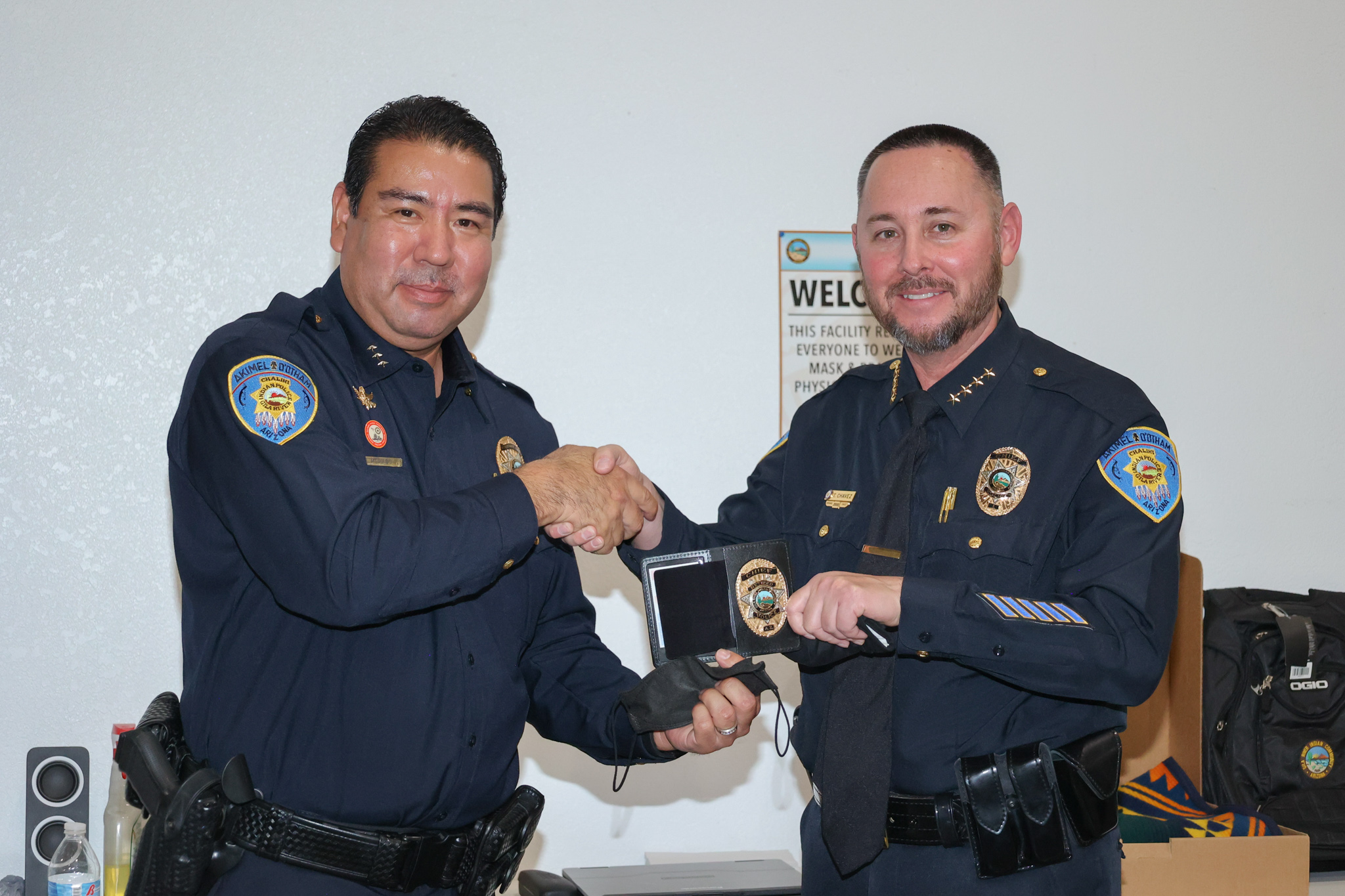 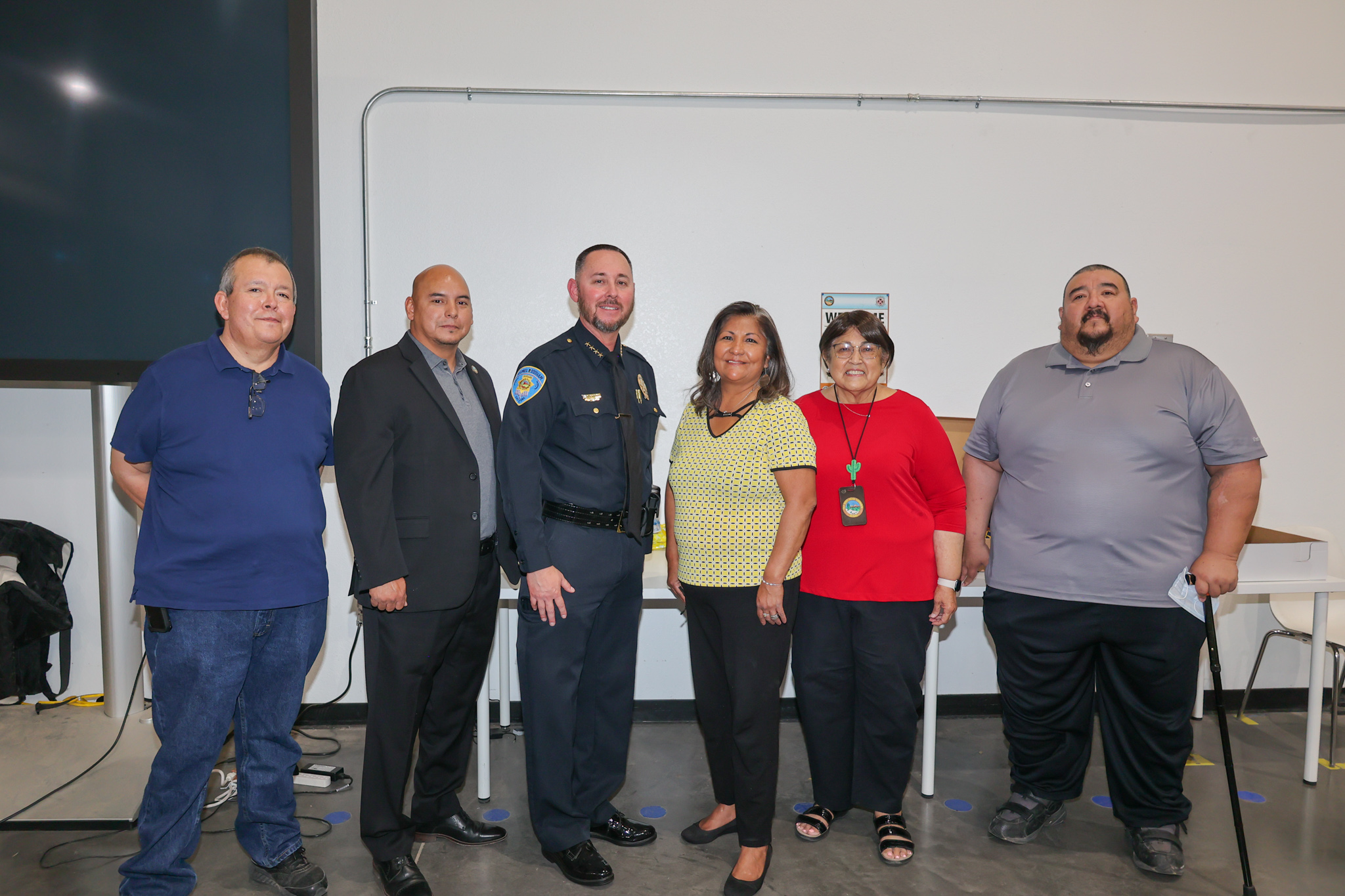