A Gila River Indian Community member is a rising star on the basketball court who helped take his team to the state championships recently. Josh Pratt, a shooting guard for the Coolidge High School Bears, was instrumental in his team’s run at the 3A State Championships on Feb. 25 and 26.

While they were upset by the Valley Christian Trojans, Pratt has a bright future in the game and is eyeing a career in the NBA. “As a parent looking at his progression and commitment as a basketball player, I am very proud of him,” said Sabrina Brannon, Pratt’s mother. She said basketball has been the center of her son’s interest since age nine.

Pratt said like his older brothers, he played a lot of sports growing up. “When I got into junior high, that is when I really started playing basketball.” Brannon said, “Playing basketball was a sport he naturally grew to…. He tried football and tried soccer. He was good in both of them, but once he played basketball, he fell in love with it. He did Little League baseball, but basketball was [his] thing.”

Pratt said he’s played with many of this teammates on the Bears starting five lineup since junior high, which adds to the team’s chemistry in big game situations. “I’ve really built relationships with all of my teammates and I’ve been playing basketball with some of them since I was little,” said Pratt.

“The boys my son plays with are great,” Brannon said. “The starting five has been playing together outside of school and the tournaments from the time of their youth.”

In preparing for their championship run, Pratt said the team put in a lot of work and played every tournament available, which pitted them against 5A and 6A schools. “Those games really helped us play through a variety of teams, which added to our confidence as the season went leading up to the championships,” he said.

“As far as championships go, last year they went into the playoffs, but they didn’t go all the way to the Final Four,” said Brannon. She said last year’s run was difficult because the teammates could not practice as much or play during the height of COVID-19 due to limits on the use of facilities.

When the team made their trips to the state championships in Phoenix, they were sent off by fellow students, school staff and family members. Pratt said, “It’s pretty exciting, before we’d leave for the games, they [had] a big send-off where everybody [was] waving and saying, “Good luck!”

During the tournament, Pratt said, it was good to see parents and residents from Coolidge who made the drive to Phoenix to cheer on the team. “I’ve never seen that before in all the times I have gone to school at Coolidge High School,” said Pratt. “It was an amazing experience.”

During the semifinals game against the Holbrook Roadrunners, Pratt and the Bears were dominant on the court, going on unanswered scoring streaks for a majority of the game. Pratt contributed to the team’s overall score with a slew of three-pointers.

In that game, the Bears defeated the Roadrunners 67-57, ensuring them a shot at the championship the following day against the Valley Christian Trojans. During the championship game the Bears would have a few runs to the basket, putting them ahead by at least 11 points, but the Trojans were not going down without a fight.

After halftime, with victory still in reach, the Bears faced a few setbacks with late-game fouls, placing the Trojans in a position to notchup their lead. These factors and a couple of misplaced shots caused the Bears’ troubles to mount as the Trojans found a way to maintain the lead.

With time running out and the Bears’ shots not following through, the Trojans took the game and the 3A championship. “Even though we wanted to win it and came up short, it was still good to bring back a trophy for the school, because we haven’t done that in 20 years,” said Pratt.

Although the team did not take home the championship, they were greeted by classmates, staff and parents with a parade recognizing their hard work and determination to make this season one to remember.

Pratt said it was a bittersweet ending to a season that offered many opportunities to build on the team’s chemistry and to make strides towards the state championships. With high school behind him, Pratt would like to continue his passion for basketball in college as he pursues his education. He said he wants to seek out a career in architecture or engineering.

Although Pratt aspires to play for the NBA, he understands that it is good to have an education to utilize for what opportunities may come his way. Currently, he is trying out for local college basketball teams and eventually would like to attend Northern Arizona University. 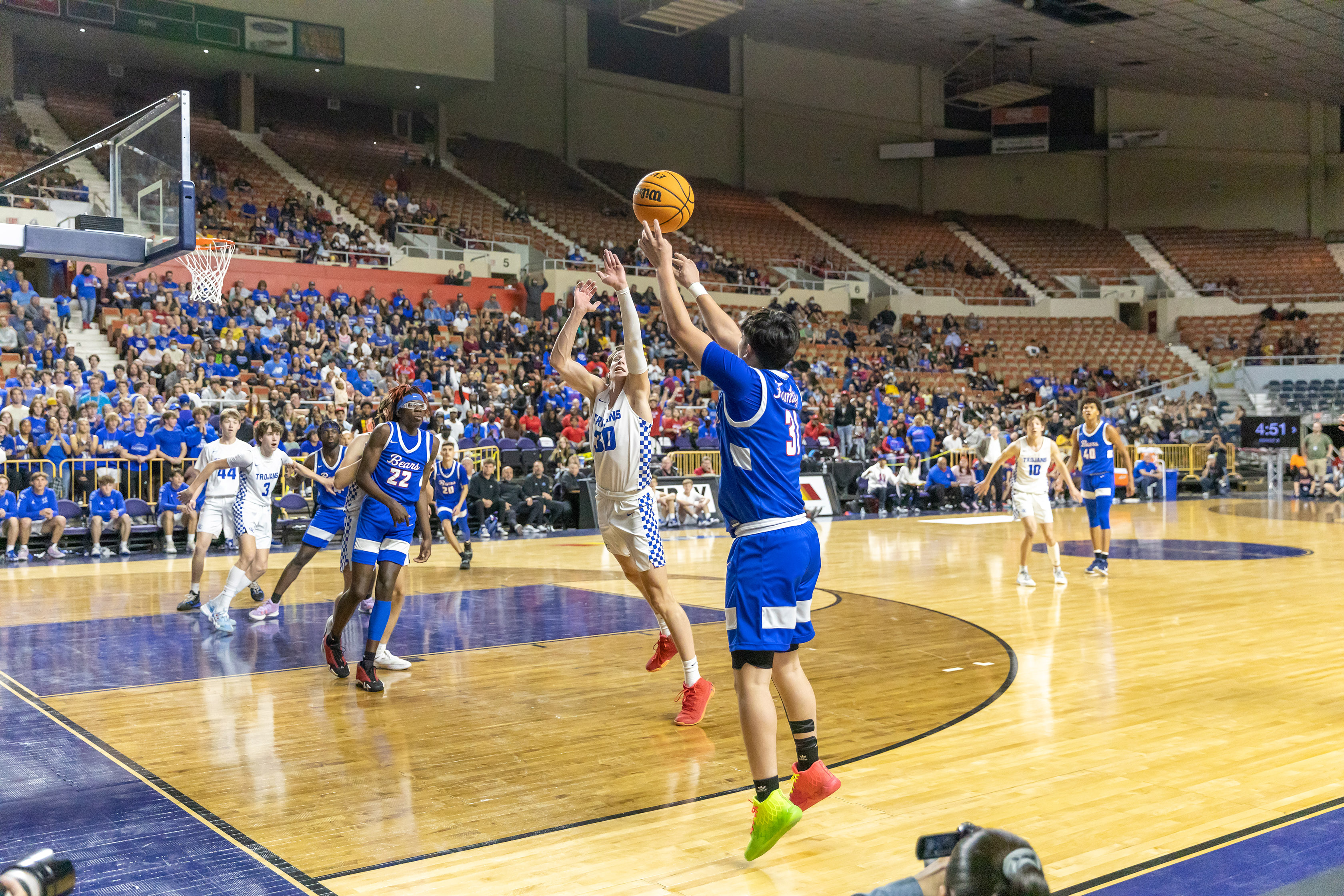 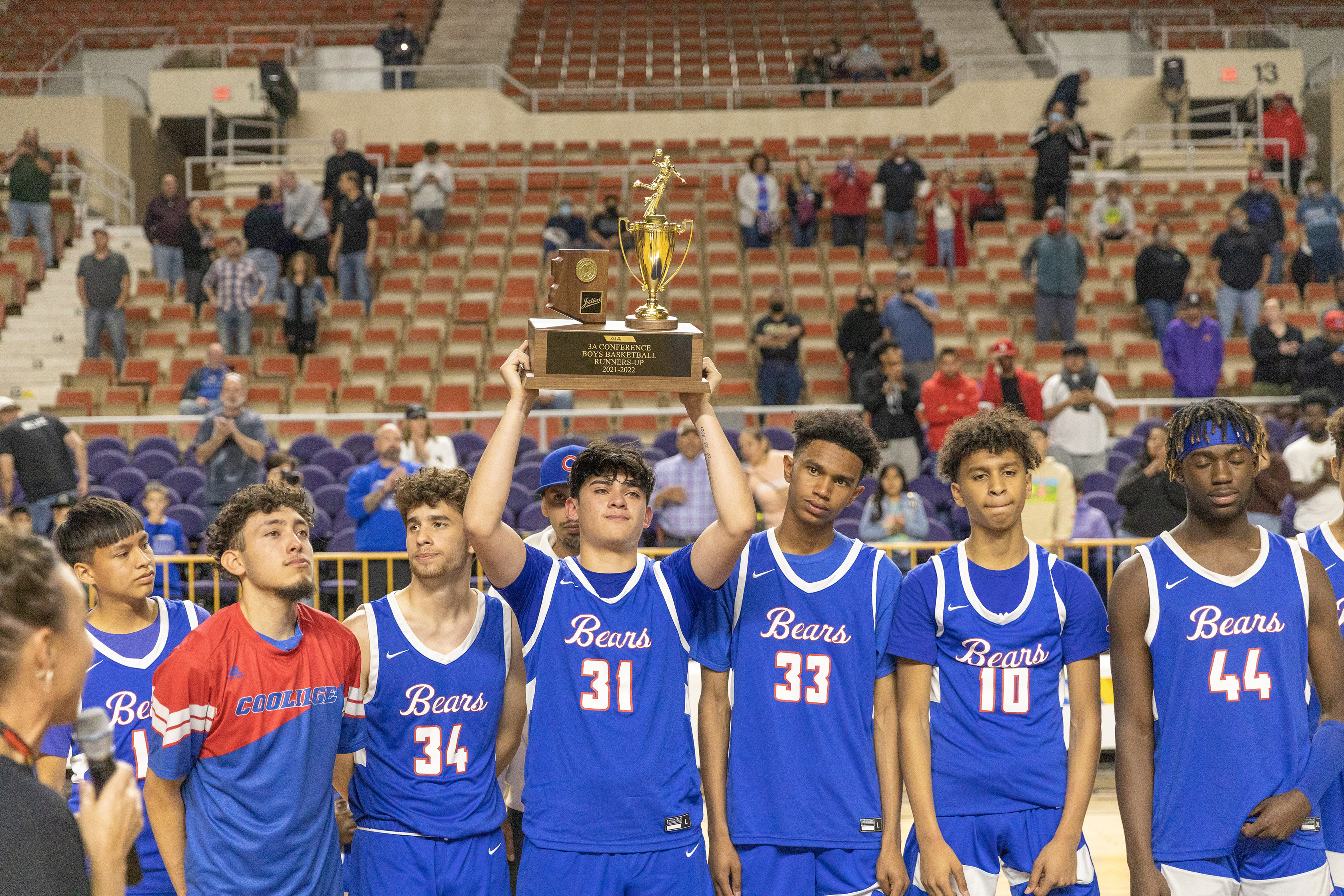 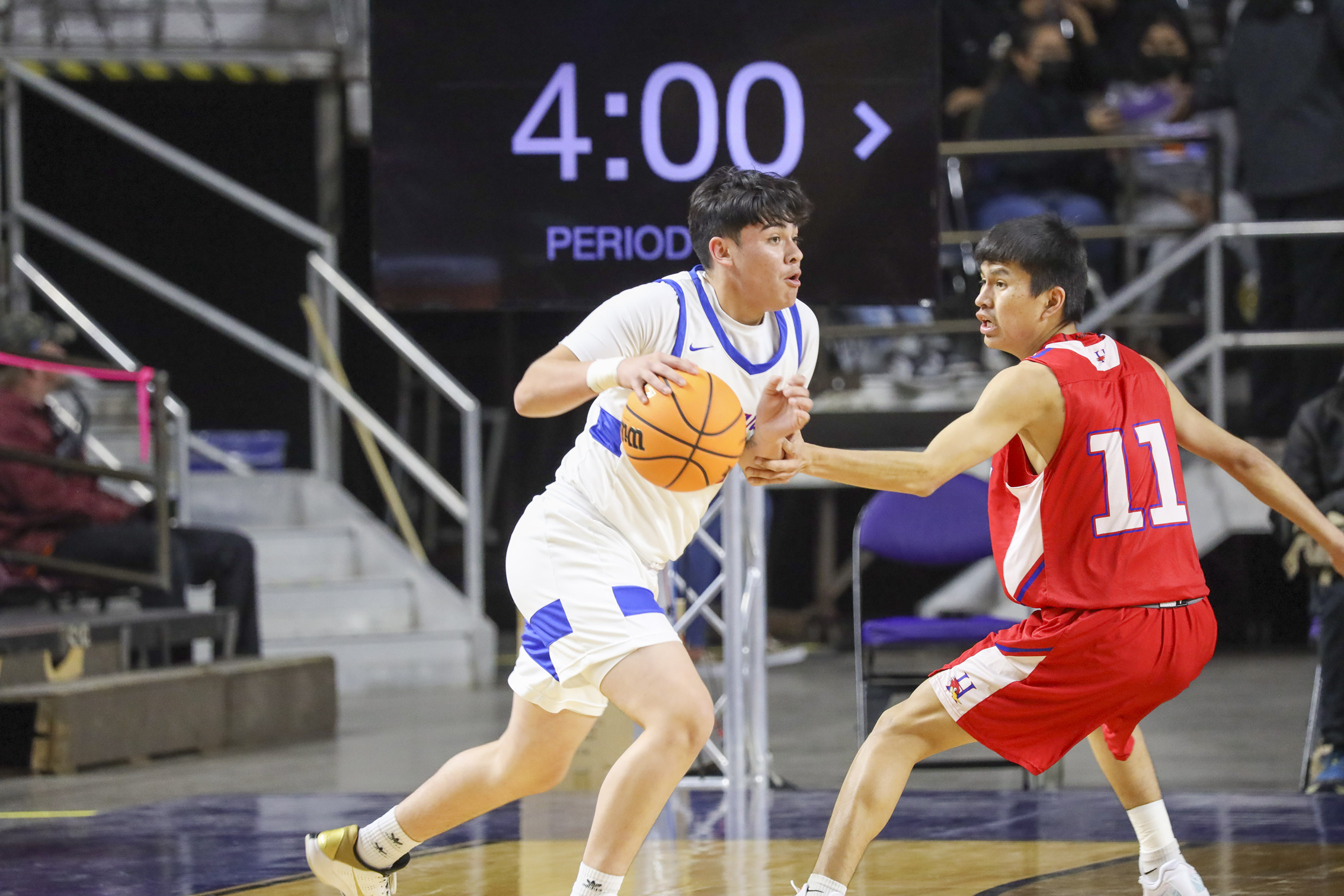