The Ira H. Hayes American Legion Auxiliary Unit 84 gathered at the Matthew B. Juan – Ira H. Hayes Veterans Memorial Park on Sunday, April 24, to celebrate more than two decades of service to the Gila River Indian Community. The post has served the veterans, community, state and nation for 23 continuous years.

They enjoyed a meal and cake at the park, which had been closed due to the pandemic.

“It was good, but we were only allowed 50 people for a gathering, so it was mostly us and the post,” said Carlotta McDaniel, president for Auxiliary Unit 84 since 2016. There are currently 52 members and 10 junior members.

Open to spouses or relatives of military veterans, the Auxiliary Unit 84 supports the Ira H. Hayes American Legion Post 84 with events and activities. These include planning and coordinating the Iwo Jima Flag Raising Anniversary events, which draws thousands of visitors and spectators from around the country for the annual parade, along with holiday visits with veterans at the Caring House Skilled Nursing Facility and more.

“It’s rewarding, especially when you do things for the veterans,” said McDaniel.  She joined the auxiliary under her late father, Army veteran Johnathan Enos.

McDaniel said it was difficult not being able to visit the veterans in person during the pandemic, but care packages were left at their doors.

At the celebration, the Auxiliary Unit 84 also honored the late Katherine Zepeda, who was president when the charter was signed on April 24, 1999.

“It was hard for everyone, especially the older members,” said McDaniel of Zepeda’s passing.

As for the next anniversary of Auxiliary Unit 84, McDaniel says they will skip next year and focus on planning something special for their 25th anniversary in 2024.

In the future, members of the auxiliary unit and Post 84 will focus on Memorial Day, when they will pay a visit to the memorial monuments throughout the Community. 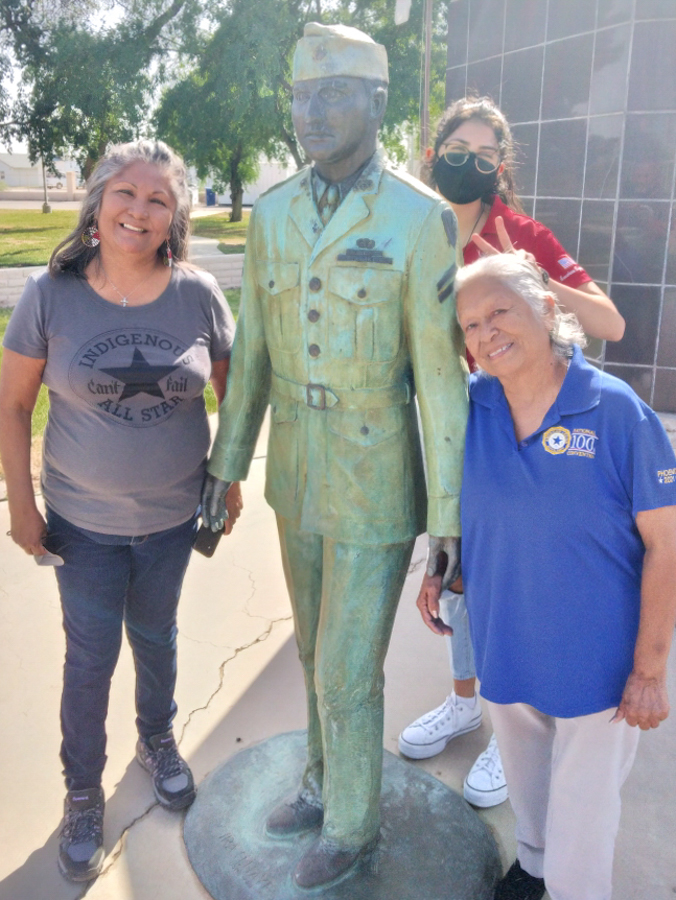 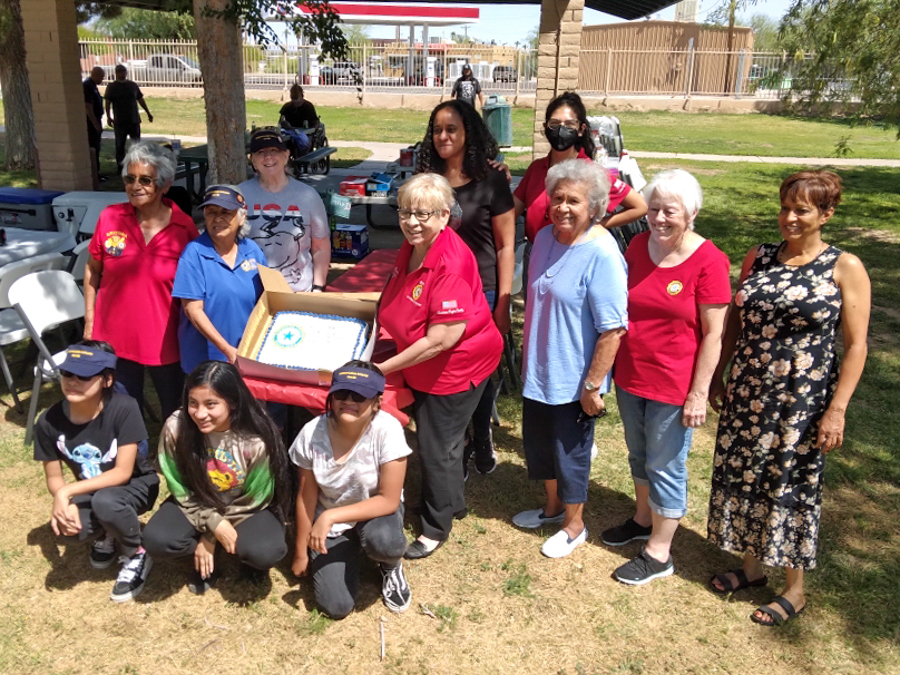 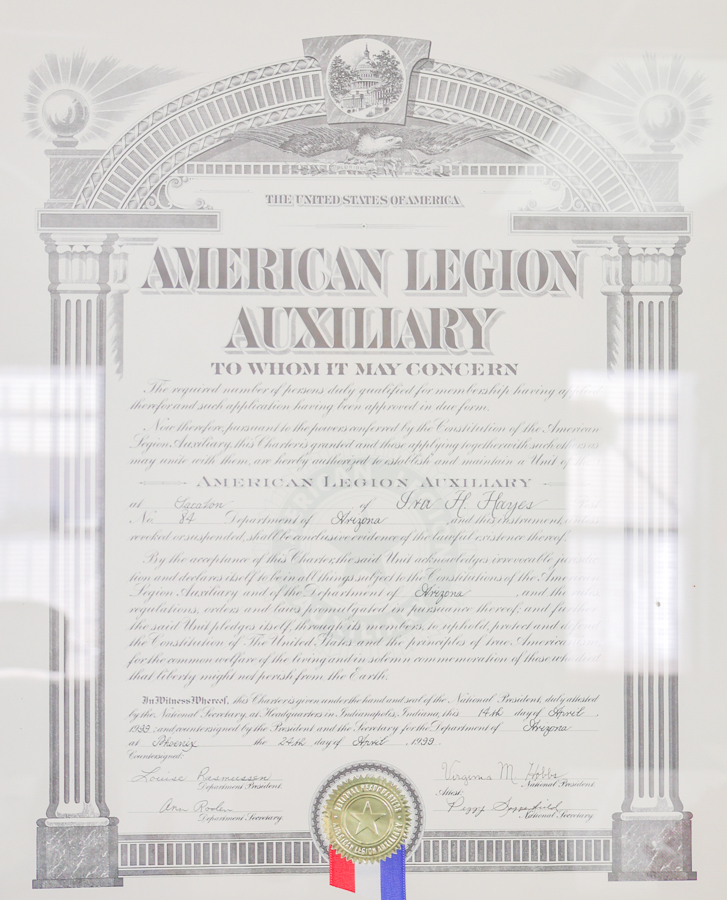