“It’s a privilege to work alongside the Administration and our relatives at UNITY to ensure meaningful dialogue with Native youth in our Nation’s capital,” said CNAY Executive Director Nikki Pitre in a press release.

She continued, “We are thankful for our partners and supporters who have worked so hard to allow us to bring together over 100 Native youth leaders to the White House Tribal Youth Summit.”

Native youth from across the country engaged in these critical discussions with high-level administration officials and special guests.

“The youth selected for this forum have demonstrated strong leadership skills and the desire to have their voices heard on issues important to them,” said Mary Kim Titla, UNITY Executive Director, in a press release issued by The White House.

“We were able to hear from so many iconic Indigenous leaders and influencer who prove that being Native, you have more power than you know and can achieve anything that you can dream of,” Blackwater said.

The summit continued with many remarks and discussions with Indigenous leaders, including the first Indigenous woman from NASA to go to space, Nicole Mann from the Wailacki of the Round Valley Indian Tribe; “Reservation Dogs” actor D’Pharaoh Woon-A-Tao; and Native American model Quannah Chasinghorse-Potts.

“This has been an amazing experience for me and I am eager to bring all that I have taken in on this trip back to the Community,” said Blackwater, who also had the special opportunity to attend a White House meeting with First Lady Dr. Jill Biden on Nov. 15.

“It had felt like something out of a fairy tale, red carpet on the floor, countless rooms on all sides, and live music playing,” Blackwater described, “We stood in a room where Dr. Jill Biden and U.S Sec. of the Interior Deb Haaland spoke.” Later that evening a hoop dance was performed for everyone, another highlight for Blackwater.

She emphasized the importance of having these interactive discussions about the many topics throughout Indian Country and what tribal youth could do to help make changes within their own communities.

“It’s empowering and reassuring, seeing that us as Native people, carry this on to see positive change throughout Indian country for many generations to come,” said Blackwater 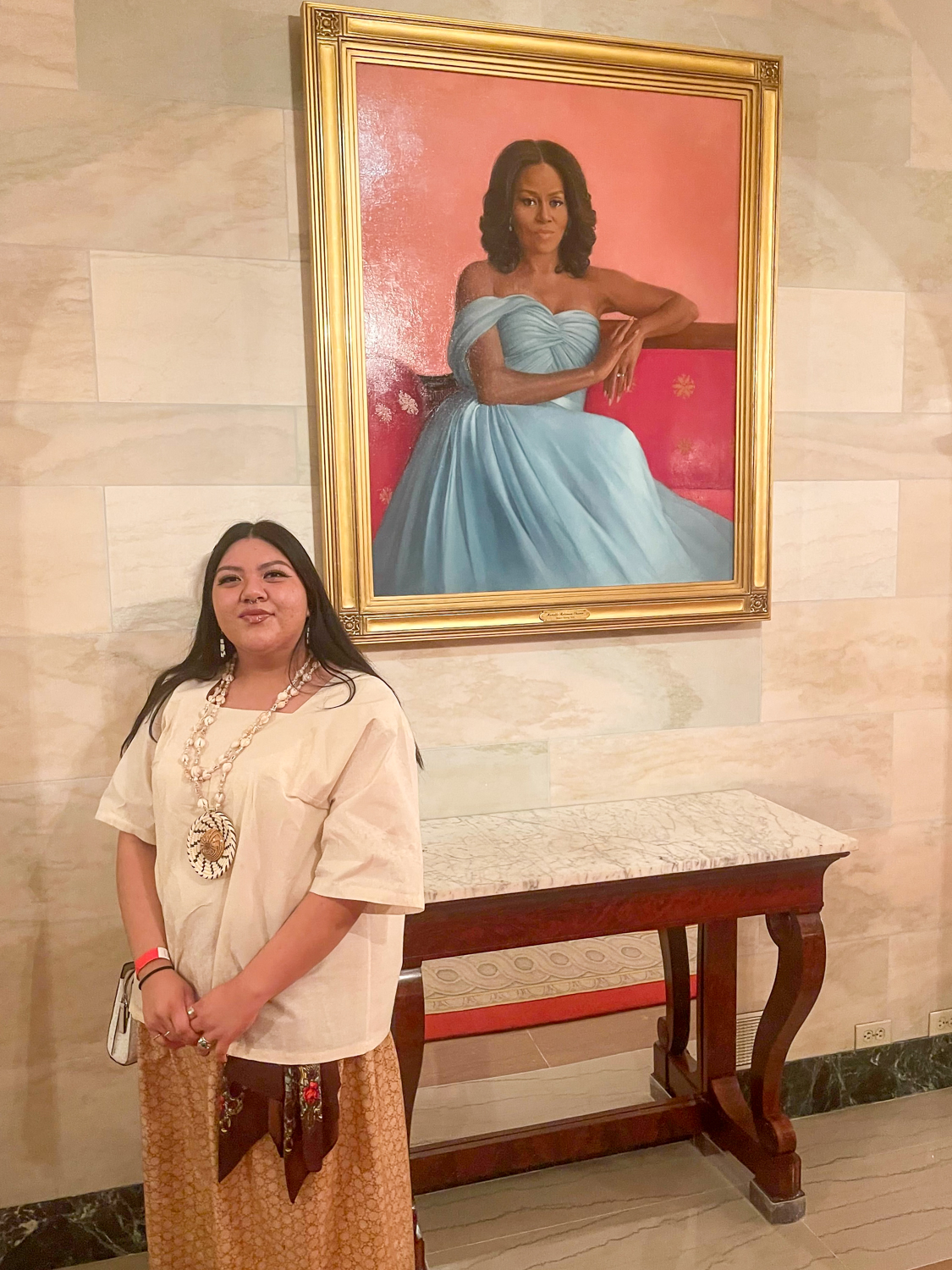 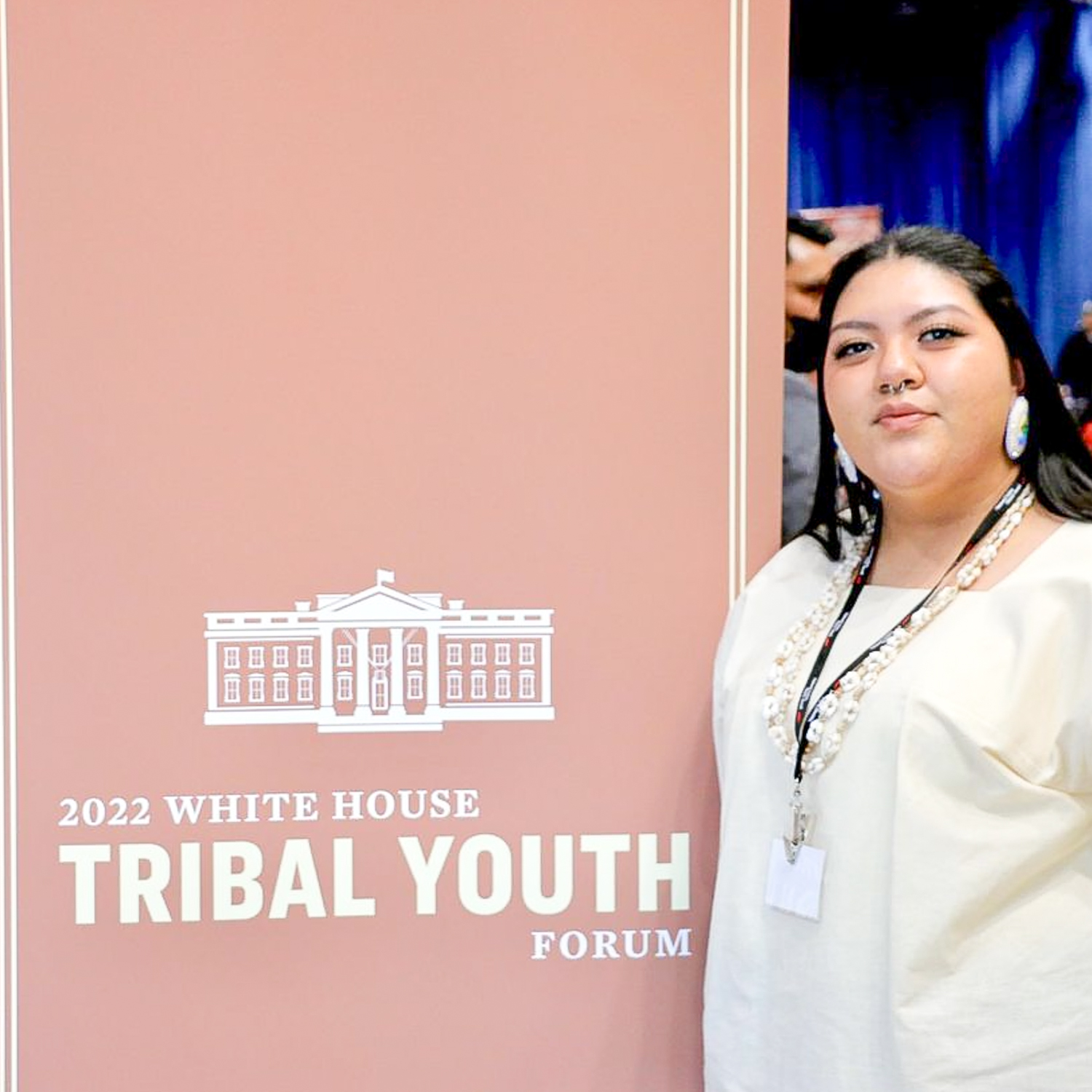