The Late Rodney B. Lewis Recognized by Indian Gaming Association

The Indian Gaming Association (IGA) presented an award to the late Rodney B. Lewis, father of Governor Stephen Roe Lewis, on Nov. 15.

The award presentation occurred during its Mid-Year Conference & Expo held at the We-Ko-Pa Casino Resort in Fort McDowell on Nov. 15.

“He’s one of my heroes,” said IGA Chairman Ernie Stevens Jr and longtime friend to Mr. Lewis and his family.

The “Legendary Warrior of Sovereignty” Award was presented to the family of Mr. Lewis for his outstanding work as a leader and representative for Native American gaming rights and exercising tribal sovereignty.

“I just want to say, on behalf of my family, we’re honored and humbled to have IGA recognize my father,” said Gov. Stephen Roe Lewis.

“How fitting it was that he got it today, on his birthday,” said daughter Katherine Lewis, “We usually do something as a family to remember the day, so this was nice.”

She said it’s good to remember all the hard work her father did and the groundbreaking legacy he left behind.

“He was a strong advocate for tribal gaming and helped getting our first casinos,” said Katherine, “I remember that, you know, when I was young, them talking about the casinos and that seemed such like a far-off thing but now we’re groundbreaking for our fourth one and we’re really doing well.”

Gov. Lewis said, “My father represented our Community from the beginning of Indian gaming, from the first compacts he was there and he led the fight to make sure that tribes had always negotiated compacts.”

Mr. Lewis served as the general counsel of the Gila River Indian Community for 30 years, beginning in 1978. In this role, he led the GRIC’s negotiations with the federal government, the state of Arizona, and more than 30 non-Indian parties. The Arizona Water Rights Settlements Act of 2004, Public Law 108-451, was passed directly due to these negotiations. It remains the largest tribal water rights settlement in the history of the United States.

In private practice later in his career, Mr. Lewis served as a consultant for the prominent Washington, D.C.-based law firm Akin Gump Strauss Hauer and Feld. His private practice career led to successful federal water rights settlements on behalf of the Crow Tribe of Montana and the Pechanga Band of Luiseno Indians in California, among many tribal clients. 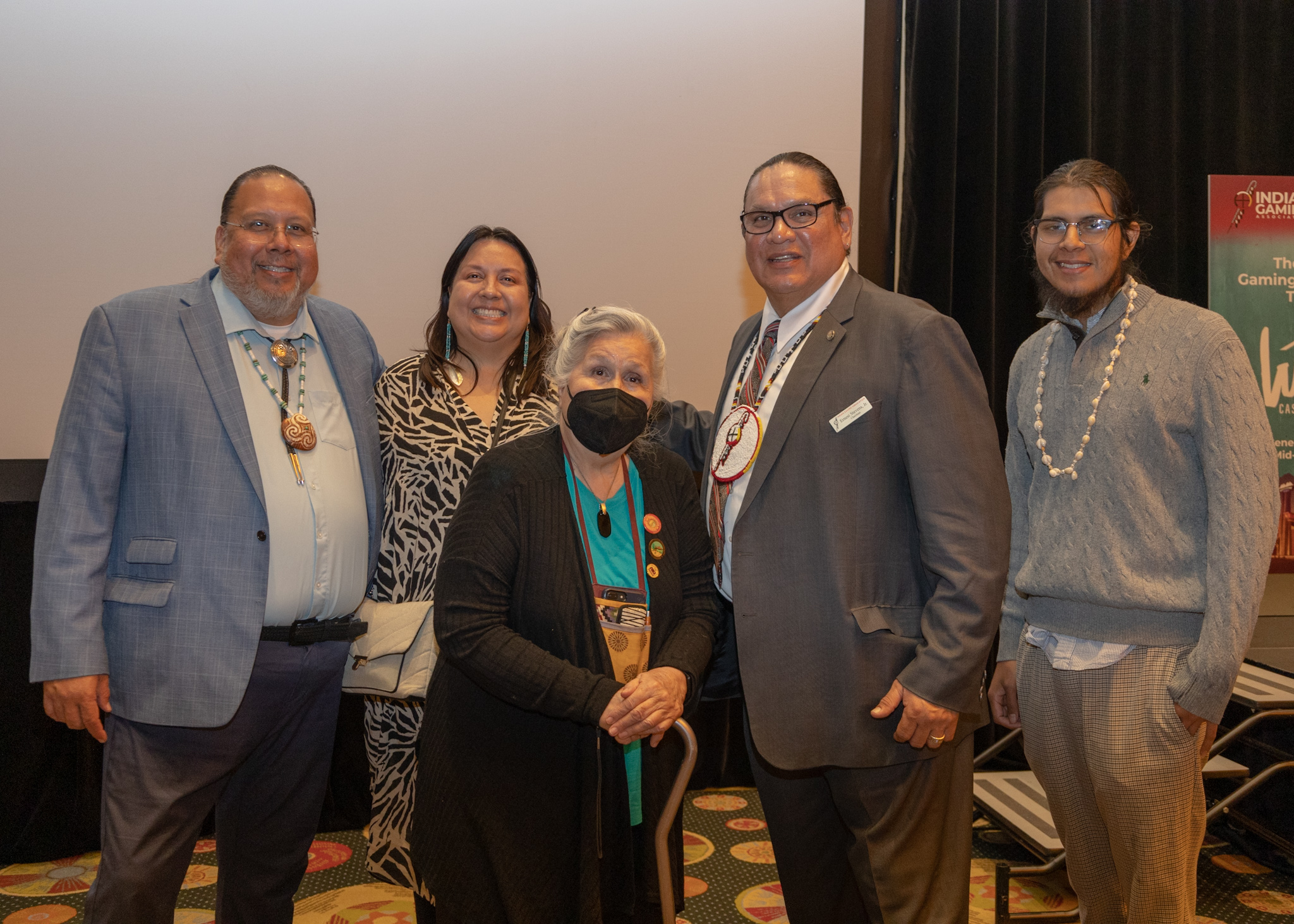 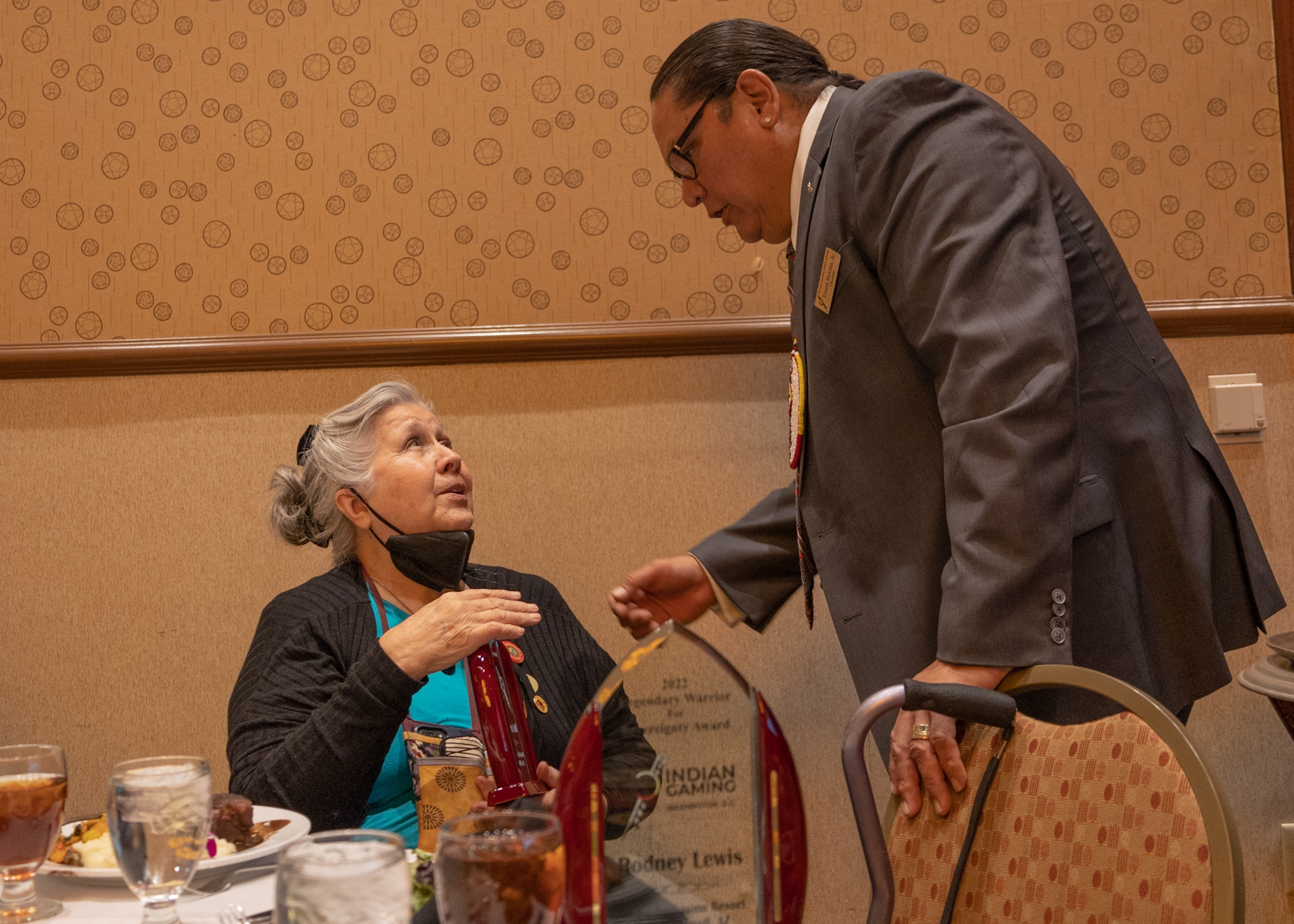