Tribal and state leaders convened with Democratic National Committee (DNC) Chair Jaime Harrison during his visit to the Gila River Indian Community Oct. 5 to discuss the mid-term elections and voter registration, tribal representation and the many issues at stake for tribes. A delegation of women from GRIC invited Harrison for further discussion when they attended the Democratic National Committee Women’s Leadership Forum in Washington, D.C. Sept. 30.

“Arizona is ground zero for so many different issues, and our [Native] vote is going to matter more than ever before,” said Gov. Lewis, who expressed the urgency of voting and shared some of the history of the continued fight to protect the Native vote.

“We have candidates running that stand against the very principles of democracy,” he added.

The DNC has partnered with AZ Democrats to invest resources for tribal outreach staff, including a regional director and two organizers. DNC also works with state voter protection teams to create robust programs to protect the Native vote.

“I thank the Biden administration for helping us get our people out to vote,” Miguel said.

Lt. Gov. Antone shared her experience with the difficulties of providing an acceptable physical mailing address when updating her voting registration. This challenge illustrates the continued barriers Native voters face.

Harrison noted that U.S President Joe Biden and Vice President Kamala Harris have made a historic commitment to uplift Native American communities across the country.

“From passing the American Rescue Plan—which made the largest federal investment in Native communities in our history with $32 billion devoted specifically to Tribal communities and Native people—to the Bipartisan Infrastructure Law, which is investing over $13 billion to improve infrastructure in Tribal communities, Democrats are committed to delivering [to] Indigenous Americans,” Harrison stated. He added, “It was a pleasure meeting with Gov. Stephen Lewis, Lt. Gov. Monica Antone and Tribal leadership of the Gila River Indian Community and discussing our shared values and what’s at stake in the election.” 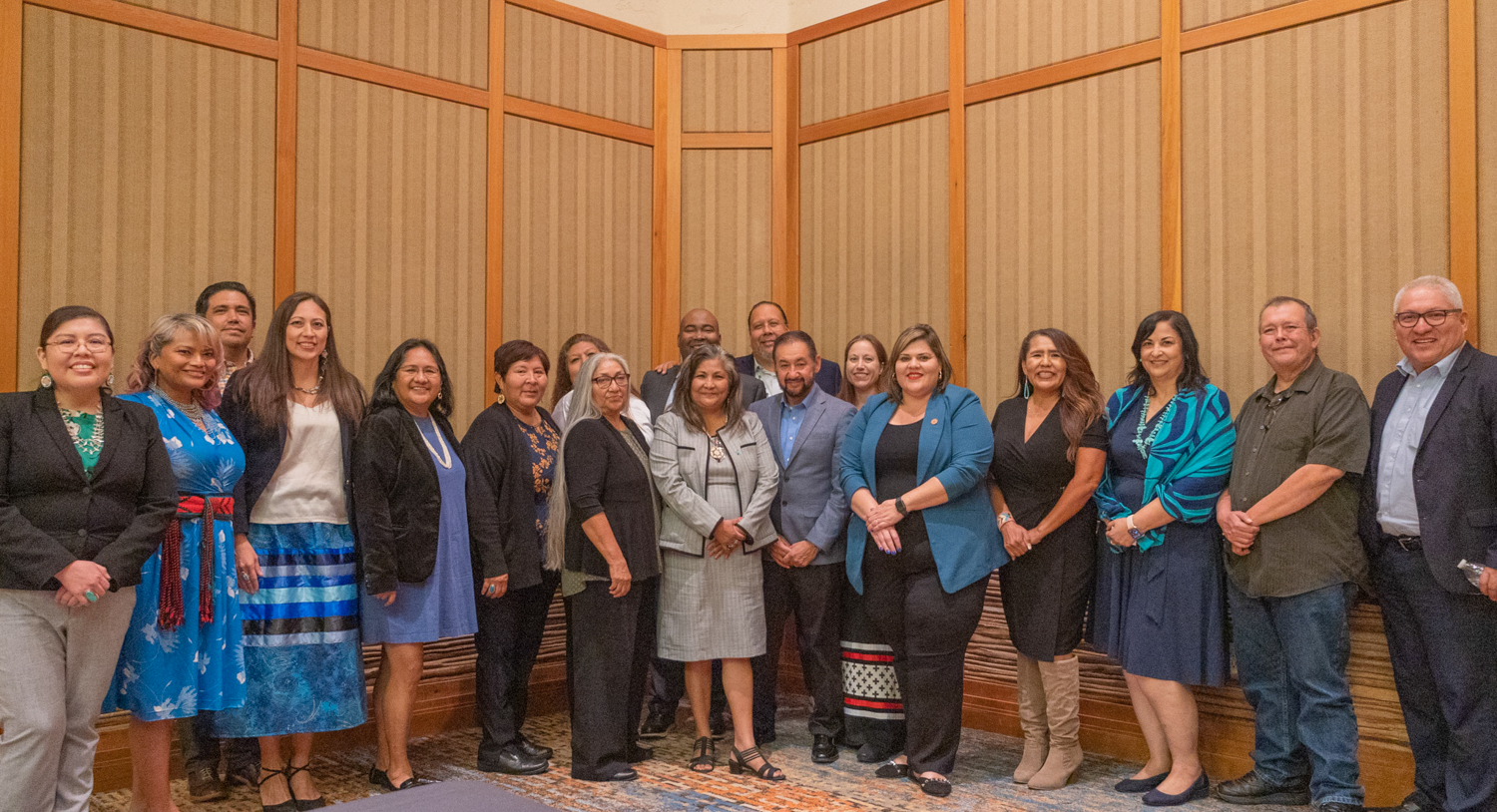 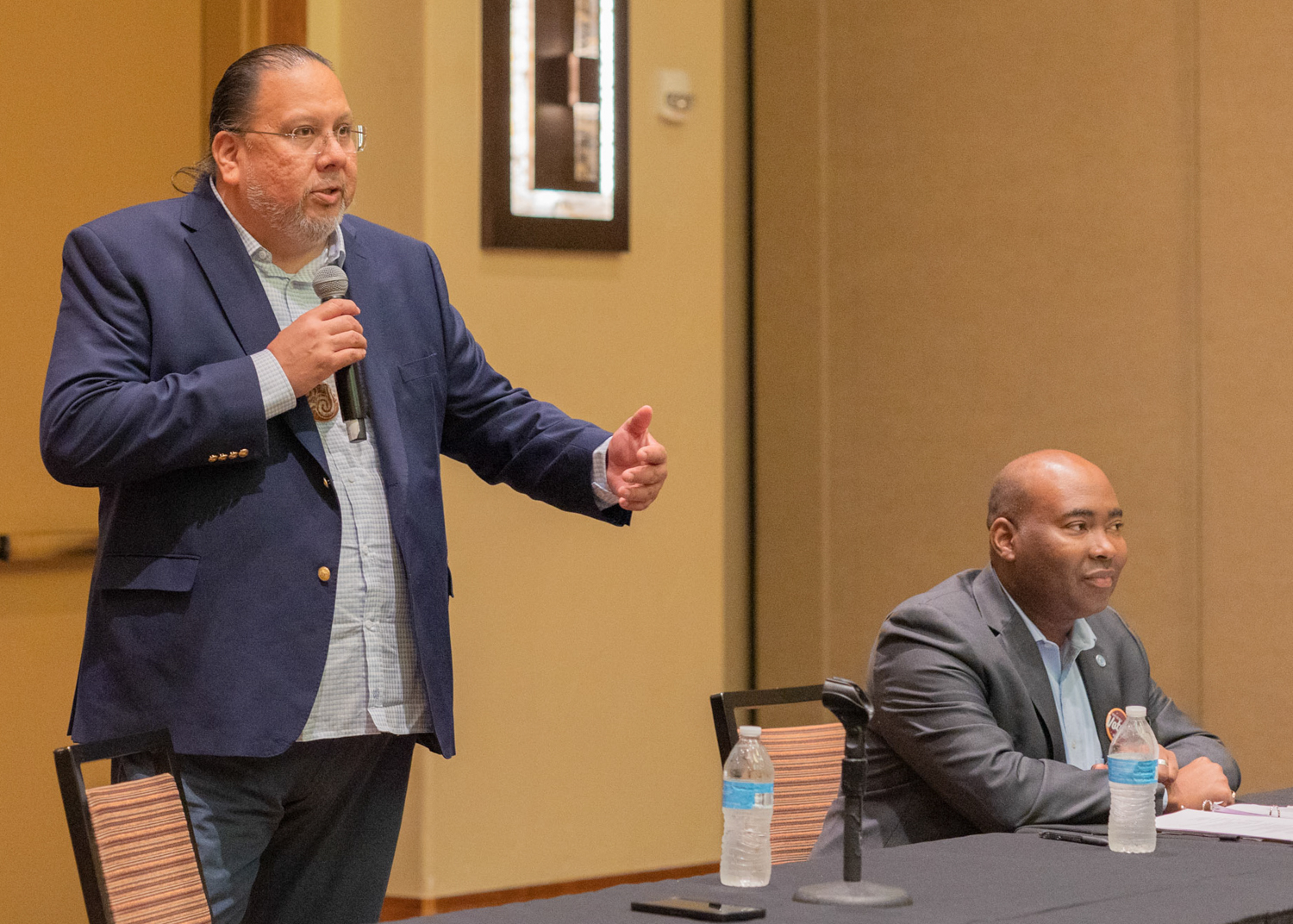 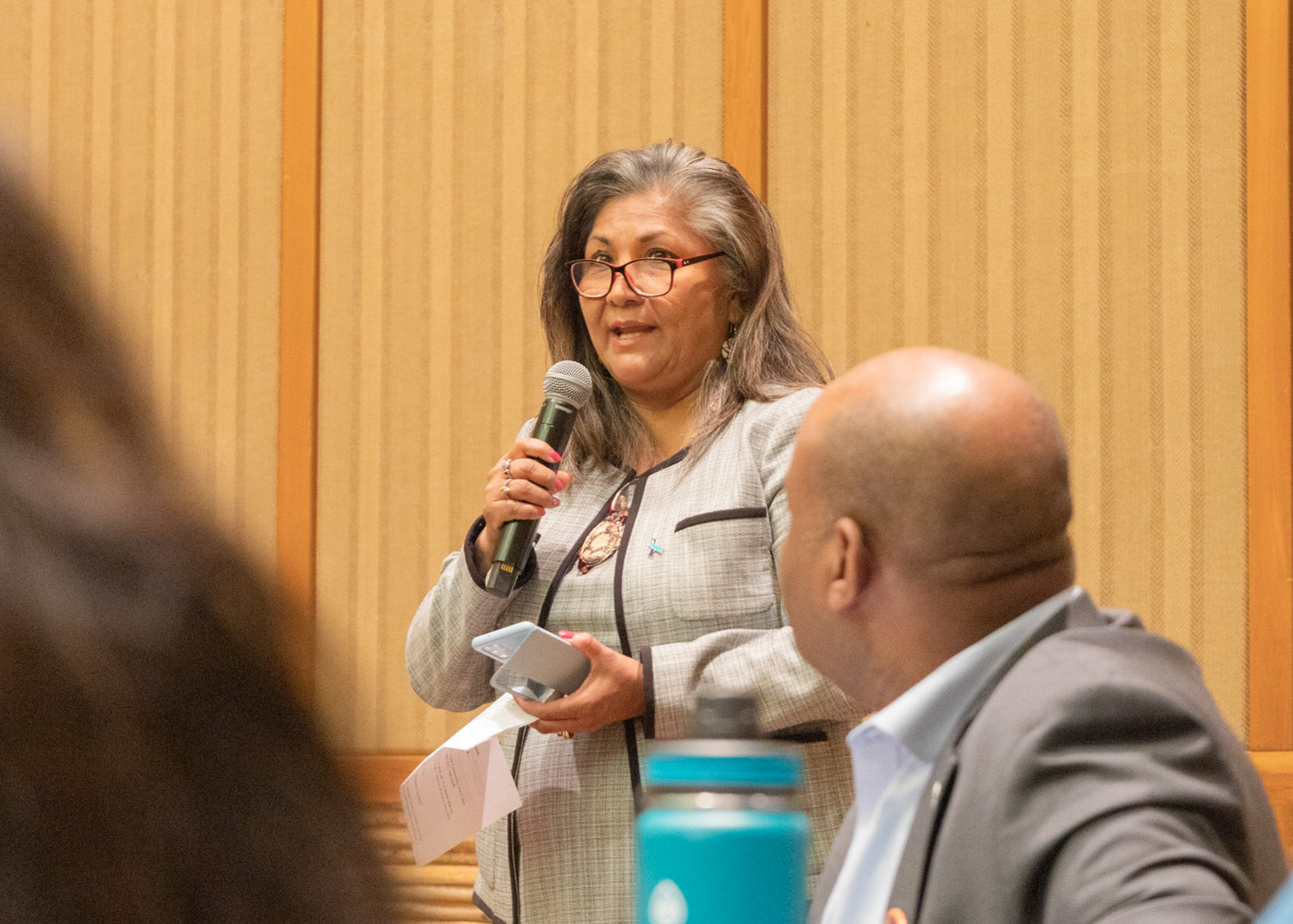