The State’s Study Committee on Missing and Murdered Indigenous Peoples held their first in-person public hearing on Oct. 14 at the Himdag Ki: Cultural Center and Museum on the Tohono O’odham Nation.

Lt. Gov. Monica Antone, who serves on the study committee, said the legislative group wants to educate tribal communities on which issues the committee is working on and focus on providing compensation for tribal members.

“It’s been about two years after the COVID-19 pandemic and we’ve picked up on many issues,” said Lt. Gov. Antone, “ We want people to understand that there is compensation funding to help families who have loved ones who are missing or murdered. There can also be funeral costs that are associated with that.”

The committee comprises various members from the Arizona House of Representatives and Senate and Tribal Nations, as well as appointees.

“The hearing today is monumental in many ways,” said April Ignacio, a member of the study committee. “Hearings of this nature are rarely afforded to tribal nations where the state takes their hearing and holds them on tribal lands.”

Ignacio, Tohono O’odham, is a co-founder of the grassroots, community-based organization Indivisible Tohono, which assisted in forming the study committee.

“My role in this is just to ensure that we are asking the right questions so that we can obtain as much information and know where the gaps in services are,” said Ignacio.

Each department outlined adversities they face and how that affects services to tribal members, such as the lack of funding, resources and staffing. All of these are universal issues—not just in the Tohono O’odham Nation, but across tribal communities.

The Tohono O’odham Nation is the second largest tribal nation in the state, with a land base of 2.8 million acres and 4,460 square miles—approximately the size of the state of Connecticut. It includes over 28,000 enrolled tribal members.

“We are charged with looking at these systems and structures and where they are failing our families so that we can fill those gaps and try to create a better system,” said State Rep. Jennifer Jermaine, chair of the study committee.

She added, “We are looking to make sure that we can overlay some of our state services as far as victim compensation fund and counseling services to supplement what the tribe offers and really look to assist the tribe in hiring and training their own professionals to be able to fill those services in the long term.”

Families of those missing or murdered also provided their testimonies to the committee.

Roland Ramon, a member of the Tohono O’odham Nation, shared the trauma he continues to endure several years after finding his mother face down in a pool of blood when he was 14-years-old. Her boyfriend murdered her.

Elayne Gregg, the mother of Rhia Alamedia, said her daughter was sexually assaulted and brutally murdered in Ajo, Ariz., when she was only seven years old.

Rhia’s murderer was caught and sentenced to life imprisonment without parole four years after her death.

Gregg, a Tohono O’odham Nation member, said that more resources were available because they lived off of the reservation at the time. As a result, the killer was convicted and their family was able to gain some closure, which isn’t always the case for victims in tribal communities.

“It was heartbreaking to hear, but the point for these meetings is to have them come and talk about it, not to be holding it in, and to have those resources available to them,” Lt. Gov. Antone said.

In November 2020, the committee partnered with Arizona State University to provide facts, figures and findings for a statewide study published under the name, “Reducing Missing and Murdered Indigenous Women and Girls.”

It found that murders of Indigenous women and girls have been steadily increasing over the past 40 years, with 160 such murders recorded in the state from 1976 to 2018.

Nearly 90 percent of murderers/offenders of Indigenous peoples are male. Also, over a quarter of Indigenous females were killed by their intimate partner, followed by acquaintances, strangers, parents, friends, children, siblings or other family members.

The committee has continued work with ASU since it released the study to gather additional statistics.

“This is a rooted, systemic problem that all tribal communities face,” said Ignacio. “So, today’s hearing was very, very powerful in seeing tribal members come and give their testimony, and it provided an opportunity for those who are unable to travel to Phoenix to provide those testimonies for regular hearings.”

The Missing and Murdered Indigenous Peoples Study Committee will hold its next public hearing at the Albert Garcia Auditorium at the Pascua Yaqui Judicial Complex in Tucson at 11 a.m. Friday, Oct. 28.

“If there’s any word I leave, it’s for you to help pray, and pray for these families,” said Lt. Gov. Antone. “Pray for them in whichever way you know how, and give them healing blessings. Because that’s what this is all about, is helping families recover from such a trauma that we wish would never be plagued upon our people.” 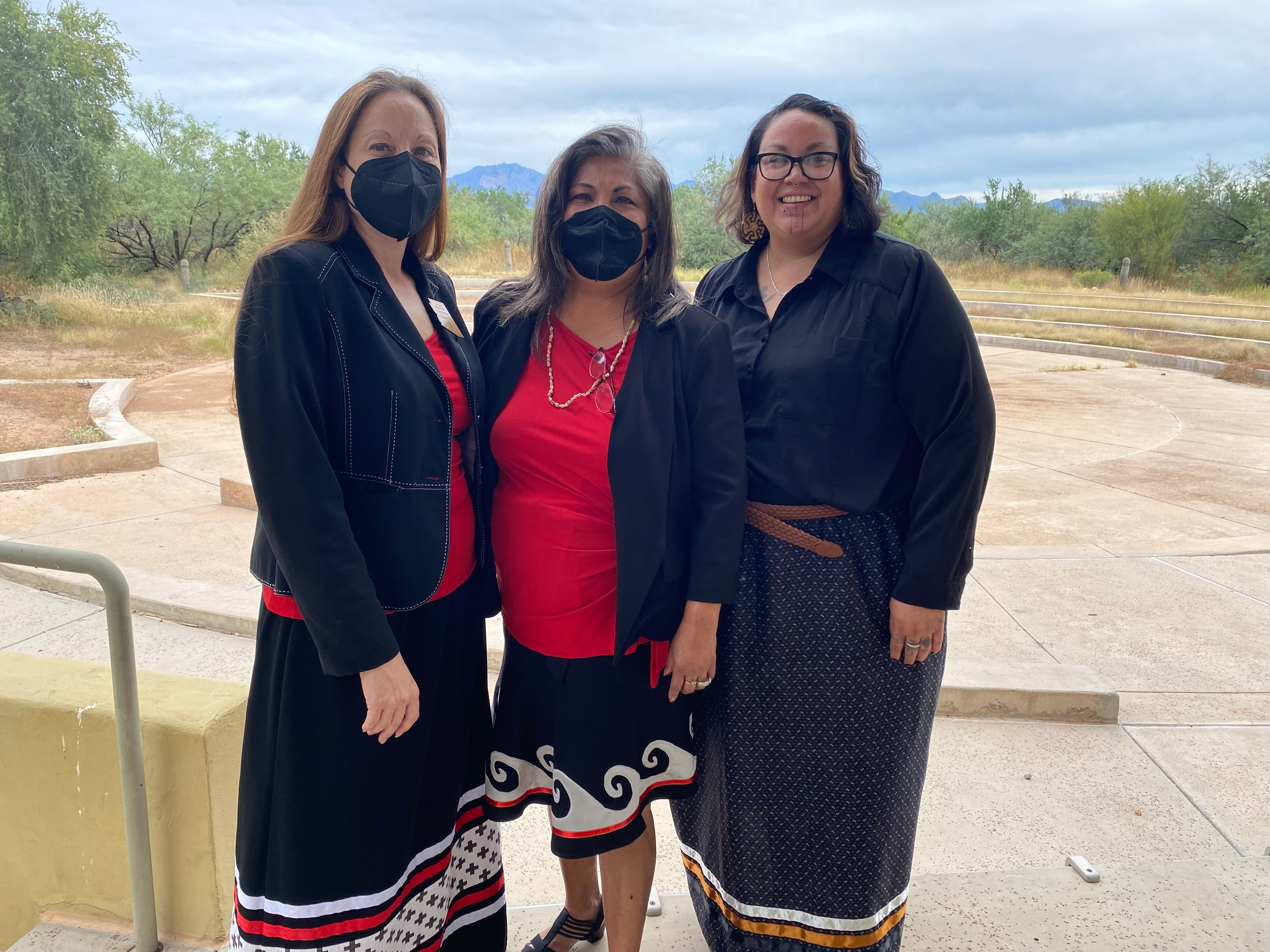 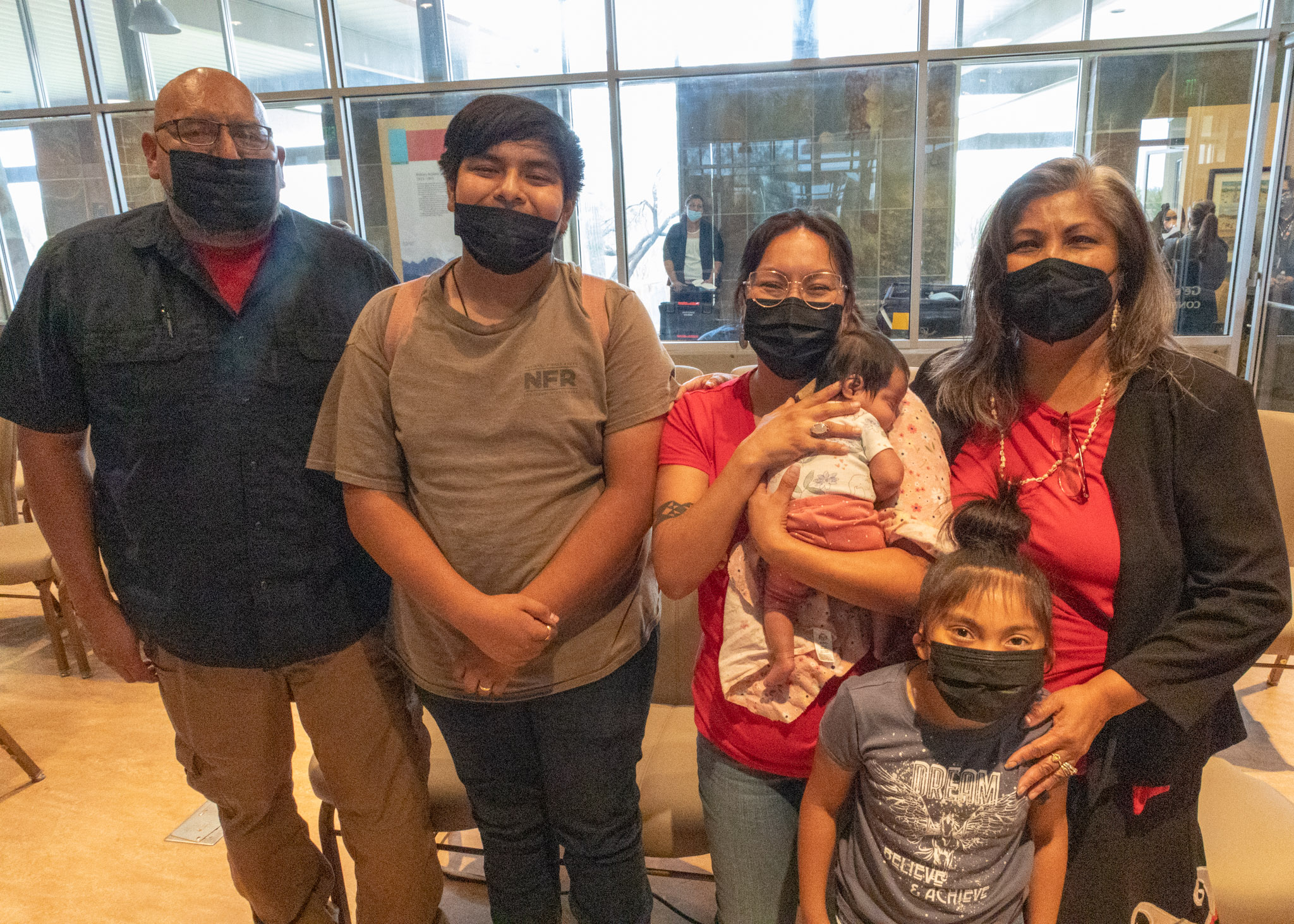 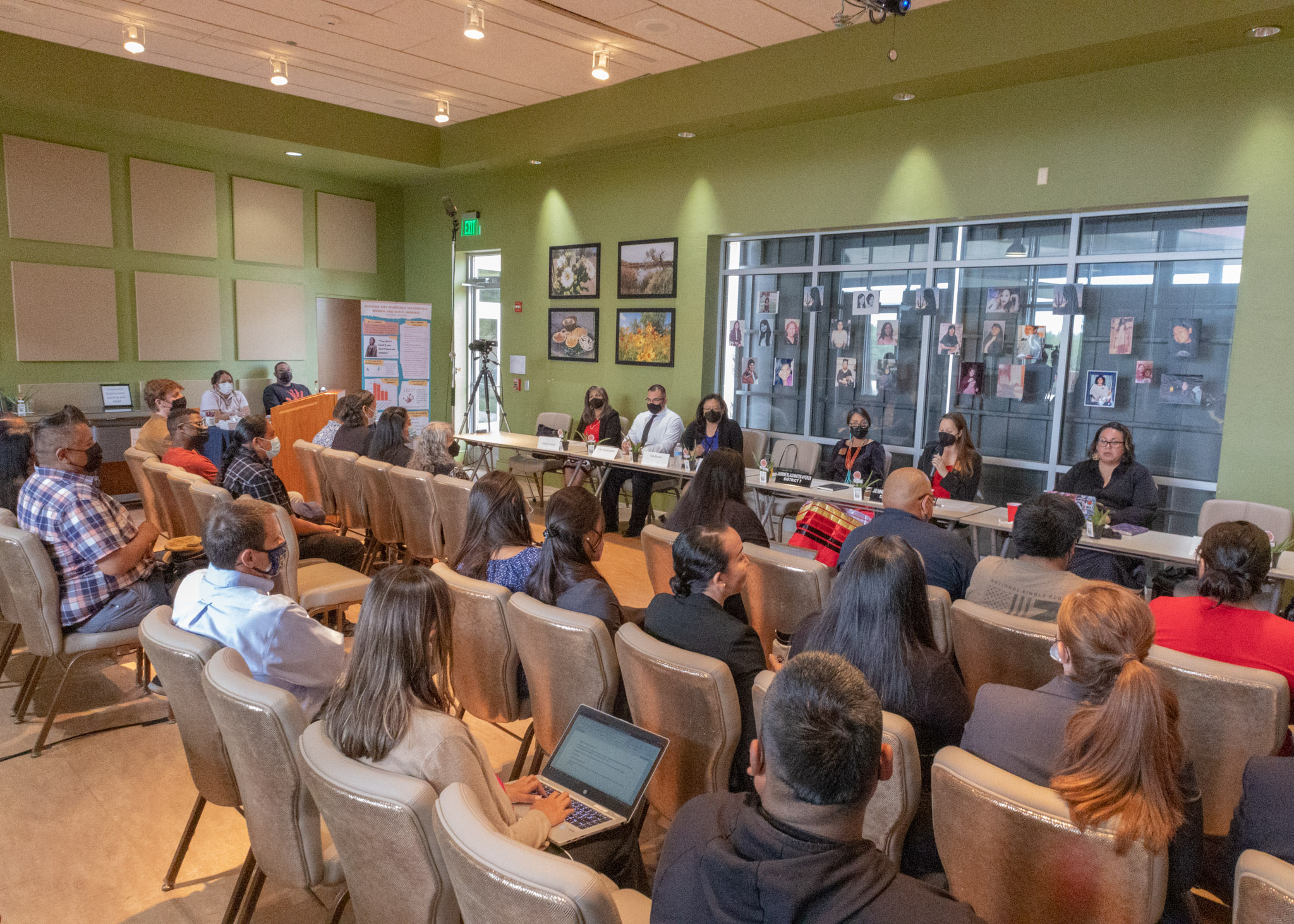