Dozens of players showed up for a glow-in-the-dark volleyball tournament Sept. 30 and Oct. 1 at the District 1 Gymnasium to kick off a monthlong series of events leading up to the “Trail of Doom” family Halloween celebration from 5-9 p.m. Oct. 26 at the Sacaton Fairgrounds.

Aleshia White coordinated the tournament with the support of Tiffany Boni and Tribal Recreation & Wellness (TRW) staff.  This marked the first sporting event held since the pandemic closures that began in 2020.

“We were encouraged to think outside the box, and I suggested a volleyball tournament,” White said. “Then we just had to fit the Trail of Doom theme, so we said glow-in-the-dark.”  She added, “It feels really good to have teams come out and seeing everyone active, because as Native Americans, that’s what we do: We’re always active, so it’s good have everyone here tonight.”

Glow-in-the-dark volleyball is new at TRW.  Teams enjoyed the extra challenge of working together with little light.  UV black lights lit the gymnasium to accentuate the neon-colored volleyball, shirts worn by each team adorned with glow-in-the-dark paint, and glow sticks worn by players.

Team “WR” came from Whiteriver, Ariz., on the San Carlos Reservation, to participate in the tournament. Team captain Rochelle Antonio, who works in the Community, saw the flyer and asked her family to come and play.

Leander Quintero from team WR said, “This was my first time playing in a glow-in-the-dark tournament and it was good; I liked it a lot. We play a lot of sports, but never glow-in-the-dark, so that made it fun, and our whole team enjoyed it, from my nieces to aunties here tonight.”

After two days of single-elimination gameplay, team “Rezurrected” from District 6 won the tournament.  The team was made up of family led by captain Terrance Peters. In second place were “The Ghostbusters,” led by captain LeiAnn Champagne, and in third place was team “O’le Skool” led by captain Angela Williams.

TRW will host events every week leading up to the Trail of Doom family night, which will include a “Trunk or Treat,” pumpkin patch, haunted maze (age 12 and up only), live music, games, contests, food vendors, and arts and crafts vendors.

To learn more about the various events and the Trail of Doom, search for “Gila River Wellness Center” on Facebook. 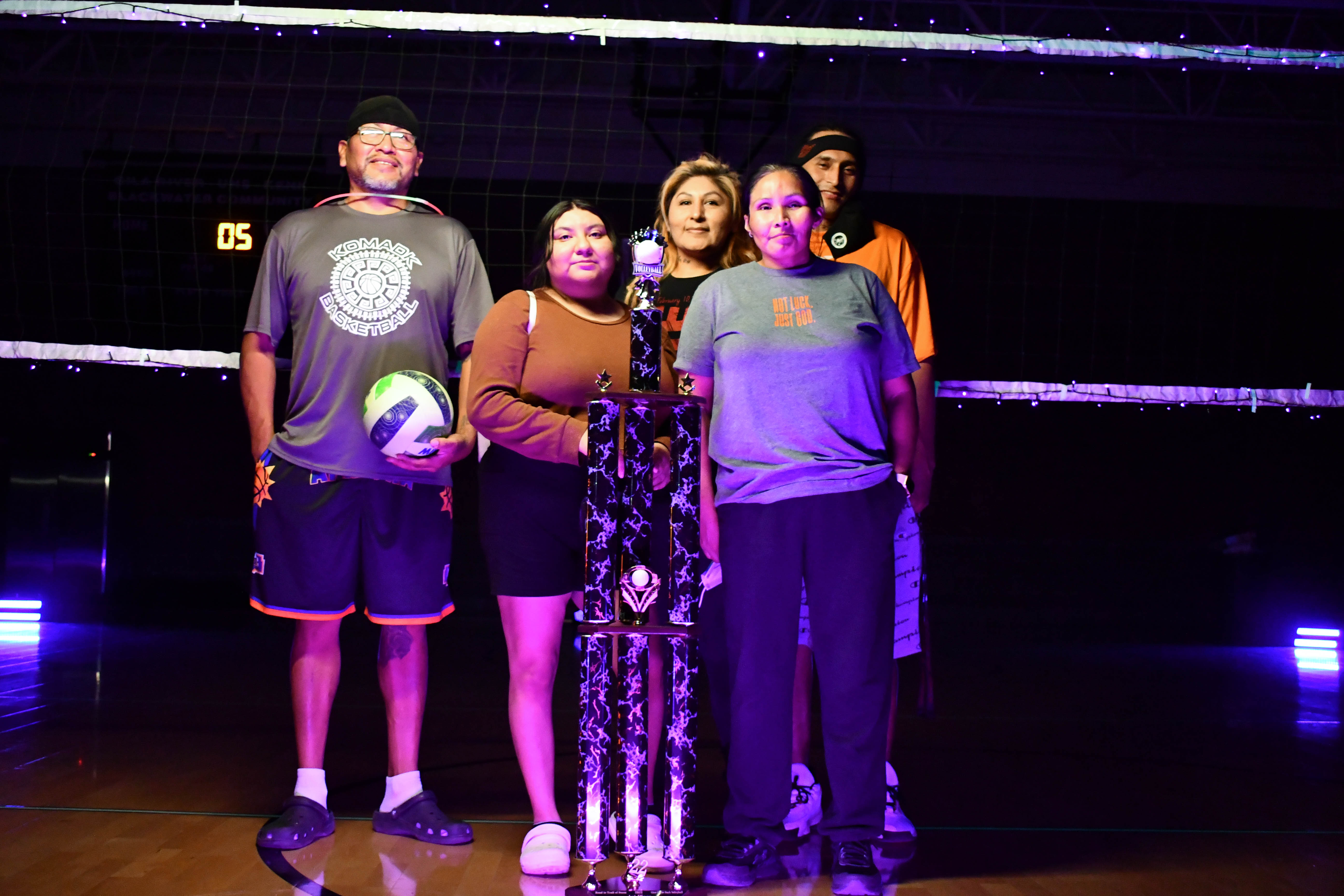 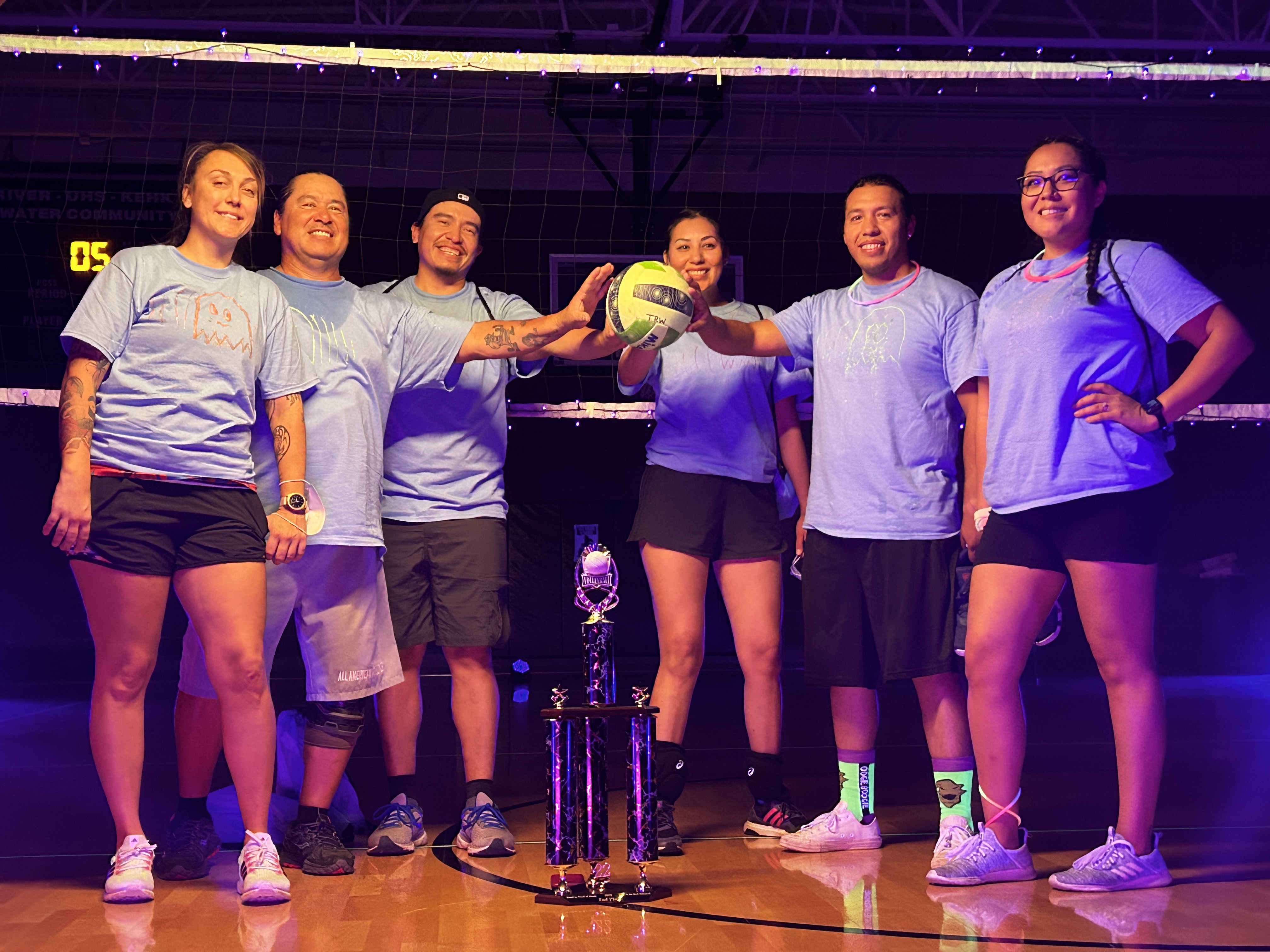