The delegation’s visit to the nation’s capital included a meeting with Vice President Kamala Harris, which Lt. Gov. Antone described as a life highlight – during which she exchanged compliments and extended an invite to come and visit the Community.

“It was very much an honor and humbling,” said Lt. Gov. Antone. “We were in awe to meet her. It was something that happens once in a lifetime. You’ll always remember and cherish a memory like that.”

“We’re so glad that WLF members were able to gather together again after years of being virtual,” said Women’s Leadership Forum Director Emma Rosenthal, “We made this the most successful WLF Conference ever, and we are so grateful for your support.”

Citing the motivating speeches and inspiration she garnered from fellow female leaders, Lt. Gov. Antone called the trip a “powerful” experience for all in attendance – and the sort of gathering likely to create more women leaders at all levels of government.

“If I can do it, you can do it too,” said Lt. Governor. “As women, we have a service to our country, we’re public servants, we’re servants of the people. And no matter what it takes, you should never give up. You have to believe in yourself.”

Councilwoman Allison, who represents District 4, echoed this sentiment, calling it an honor to be in attendance on behalf of GRIC and all Native American communities across the U.S.

Actor, philanthropist, and UNICEF Goodwill Ambassador Priyanka Chopra Jonas led a conversation with Vice President Harris at the event. Their discussion touched on the climate crisis, gun legislation, diversity in office, and the progress of the Biden Administration.

Democratic National Committee Chair Jaime Harrison invited the GRIC delegation for an opportunity to discuss tribal sovereignty, voting efforts, and challenges within tribal communities. GRIC leaders explained the significant voting barriers tribal and rural communities face during elections. Part of the issue, they explained, is often the lack of a physical address necessary to register to vote.

“I’ve seen firsthand how impactful your roles, your positions in leadership can be in terms of transforming lives,” Harrison told the GRIC delegation, “Thank you all for what you do, for your leadership that you have in your community. It’s important.”

This year’s WLF focused on the many issues and challenges women continue to face and what’s at stake during elections.

“It was really important to hear all the issues out there in our whole United States and other communities. They have the same problems we have here within the state of Arizona.” Lt. Gov. Antone said.

In an afternoon discussion among women leaders from the U.S. House of Representatives, Rep. Sharice Davids emphasized some of the efforts made to ensure that Indian Country has a voice.

Rep. Davids is a member of the Ho-Chunk Nation. Along with Secretary of Interior Deb Haaland, a member of the Pueblo of Laguna, Davids was one of the first two Native American women elected to Congress in 2018.

Davids highlighted her work with Sec. Haaland, Congressional colleagues, and tribes to revise the initial Coronavirus Aid, Relief, and Economic Security (CARES) Act. Their efforts directed Congress to include $8 billion in funding for tribes to assist in recovery during the COVID-19 pandemic.

“There are some people who serve in Congress who have already been thinking about issues that happen in Native Communities, but it’s absolutely different when you have conversations with people as peers about the things like federal-tribal relationships and the importance of federal trust and responsibility,” said Davids.

After listening to Rep. Davids, District 4 Councilwoman Allison said, “She [Davids] was authentic and true to who she is. You know, I am really proud of her.”

The WLF was established in 1993 to ensure women remain an integral part of the DNC by engaging them in policy and platform discussions. In addition, WLF serves as the centralized hub for activation, information, and fundraising for Democratic women and their allies. 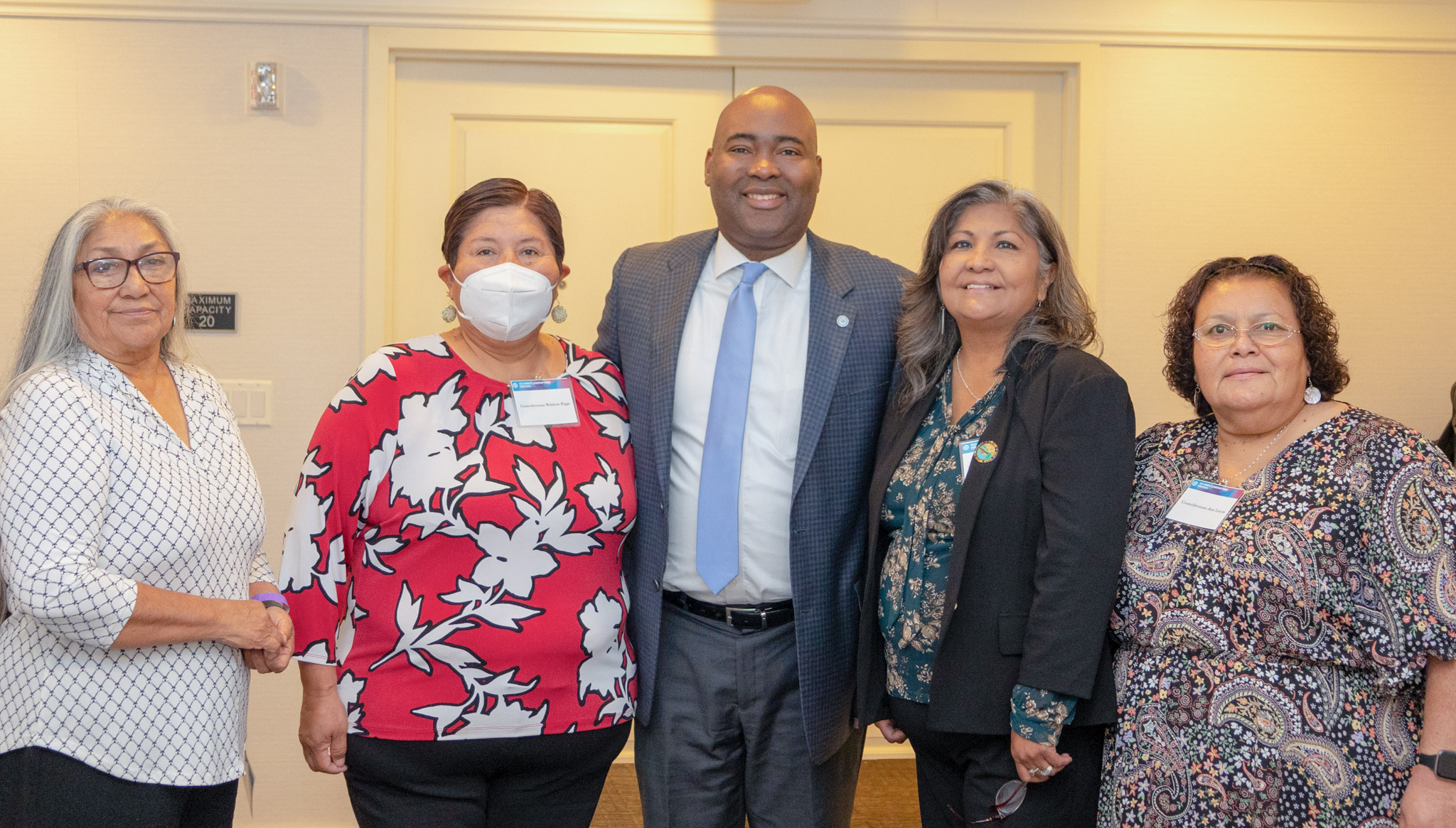 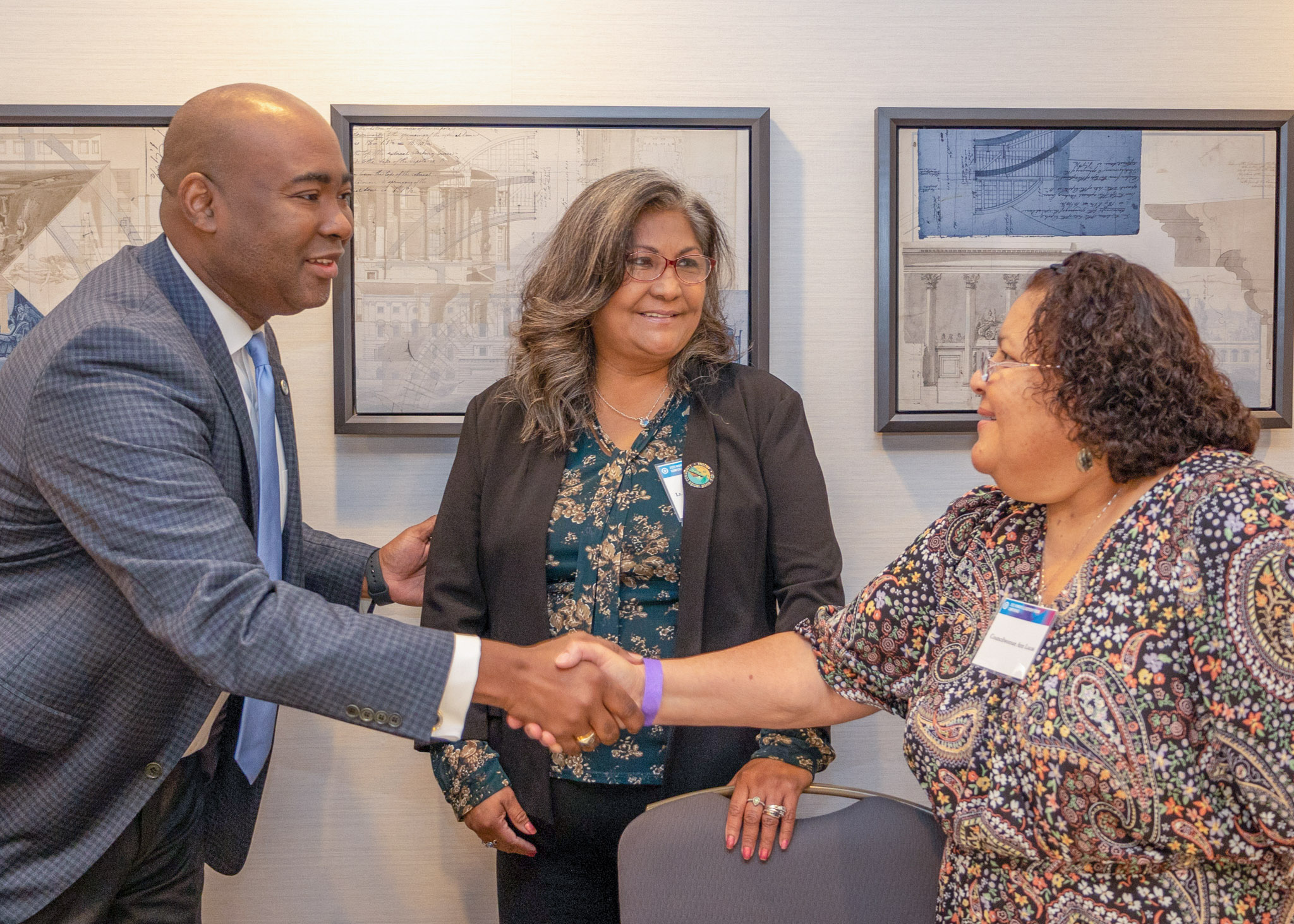 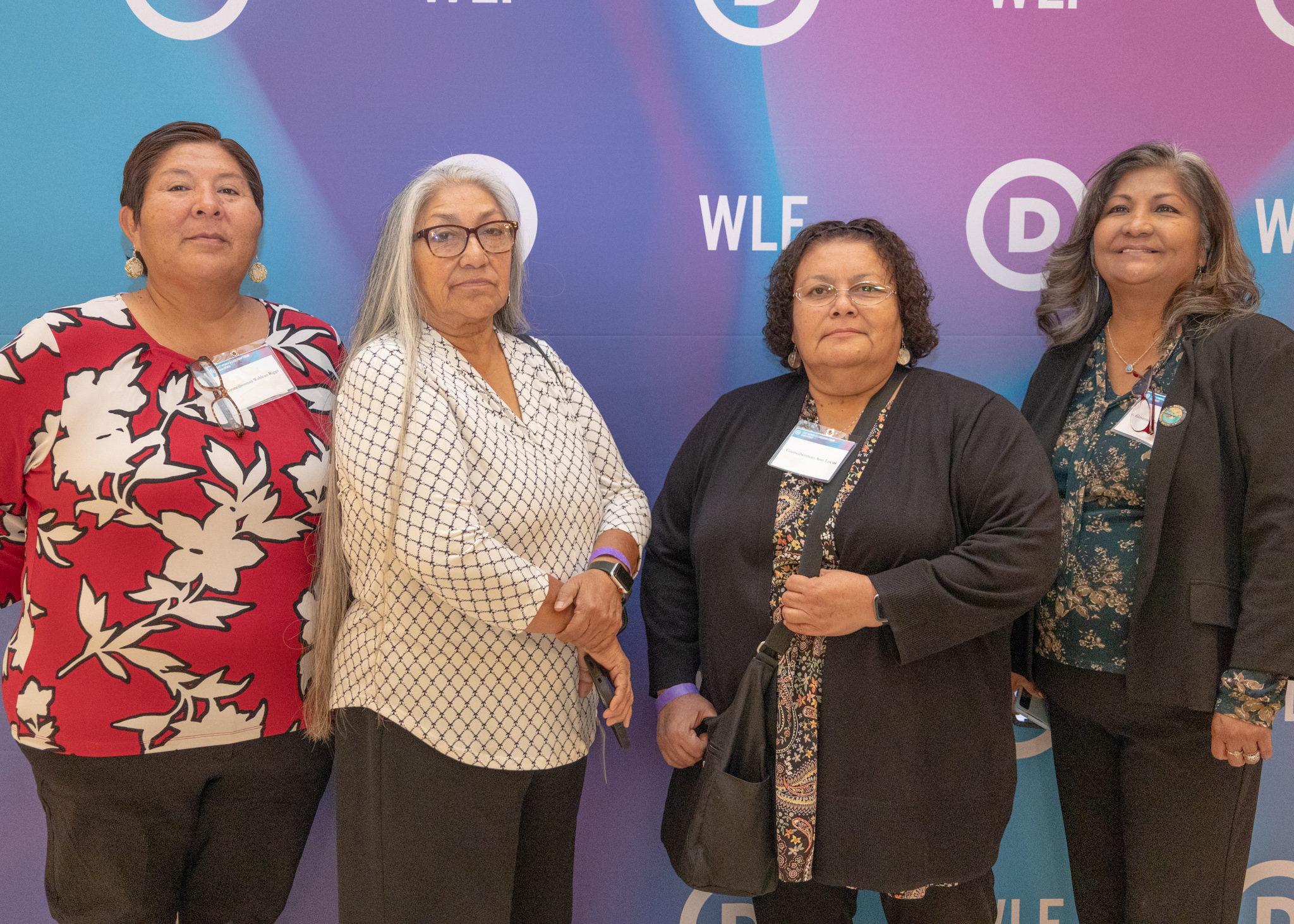 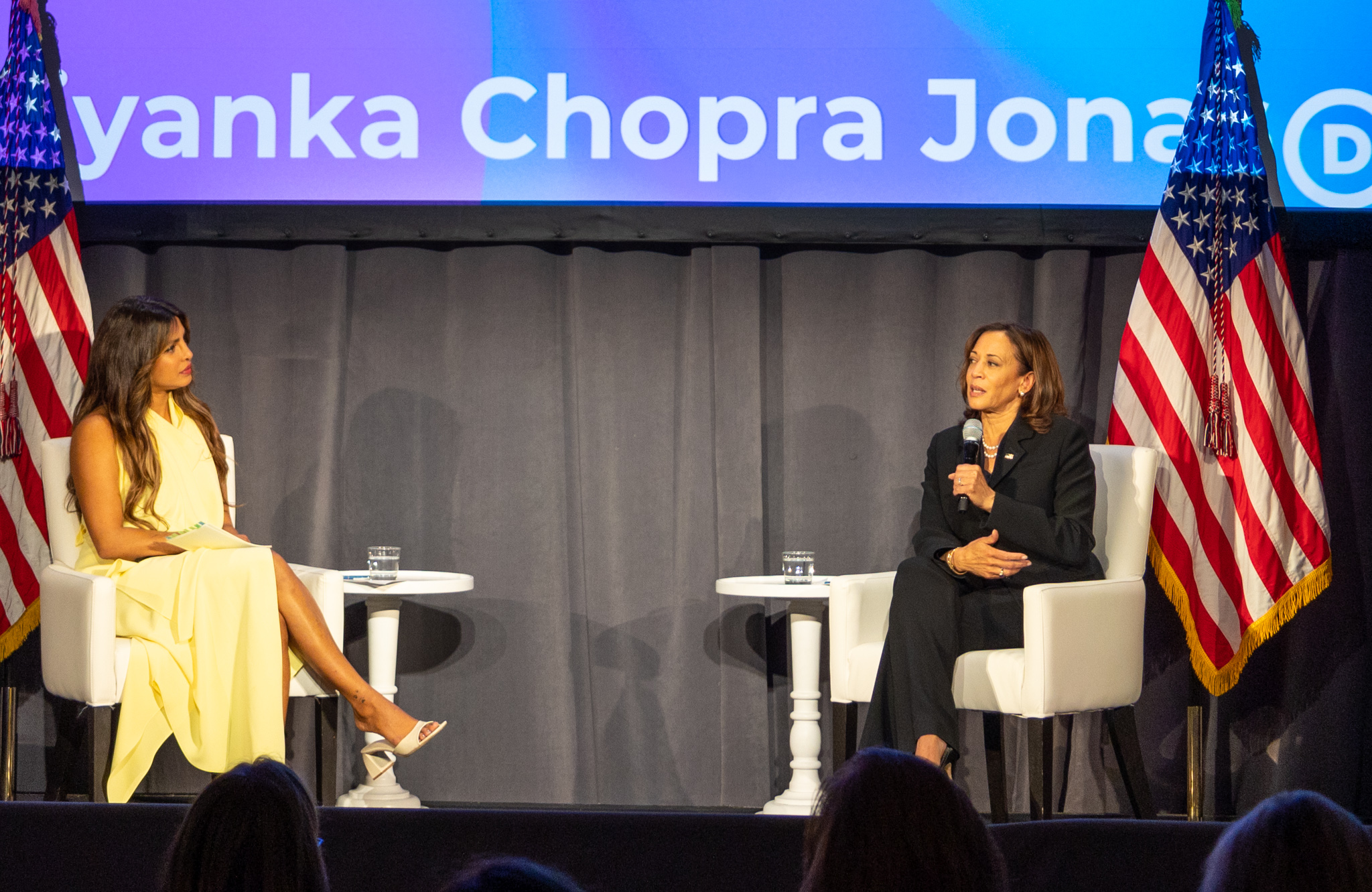