Former Gila River Indian Community Lt. Gov. Robert Stone on Sept. 19 provided a ground blessing on the site of a new facility slated for the Gila River Police Department south of their current building in Sacaton. It will feature state-of-the-art amenities for officers and staff, adequate floor space for training, a gym, and much-needed additional office space.

The blessing was part of a ceremony held by Gila River Indian Community’s Construction Owners Team and the Gila River Police Department. Construction on the facility—made possible with federal funding from a buyback lease—will begin later this year and take an estimated 14 months to complete.

“The officers are excited,” said GRPD Acting Chief William Morago. “We’ve all had our input on what we’d like to see, and it’s going to be a beautiful building[where] people can come and learn about the police department.”

District 6 Councilman Anthony Villareal, Sr. and member of the Owners Team, said, “A lot of these officers, they mainly work out in the field. Sometimes you see them pulled over, they’re actually writing up their police reports. They spend very little time in the office. There’s not enough room.”

A “healing room” will be developed along with a garden and patio for officers to use at the facility.

“One of the things that our facilities lack is a place where officers can go to collect themselves, heal and receive counseling services, especially when they’ve been involved in some very traumatic incidents,” Villareal said.

District 4 Councilwoman Regina Antone said, “It’s been years in the making. There’s been crowding, and they’ve just never had their own personal space and their time to defuse from seeing so many problems and crimes and things in our Community.”

In addition to the GRPD facility, District 4 will also be receiving a location for a public safety building that will house GRPD, Gila River Fire and EMS. 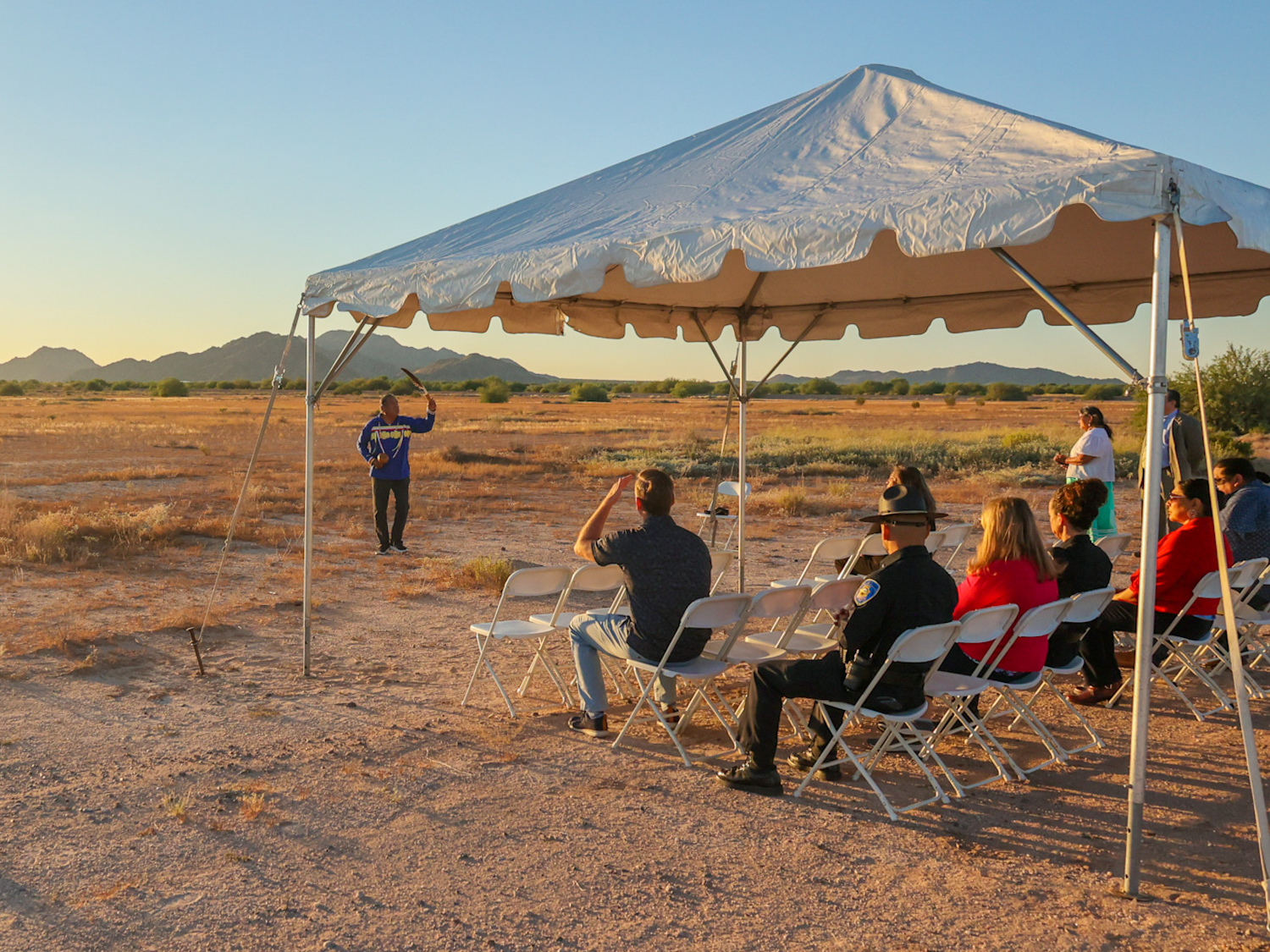 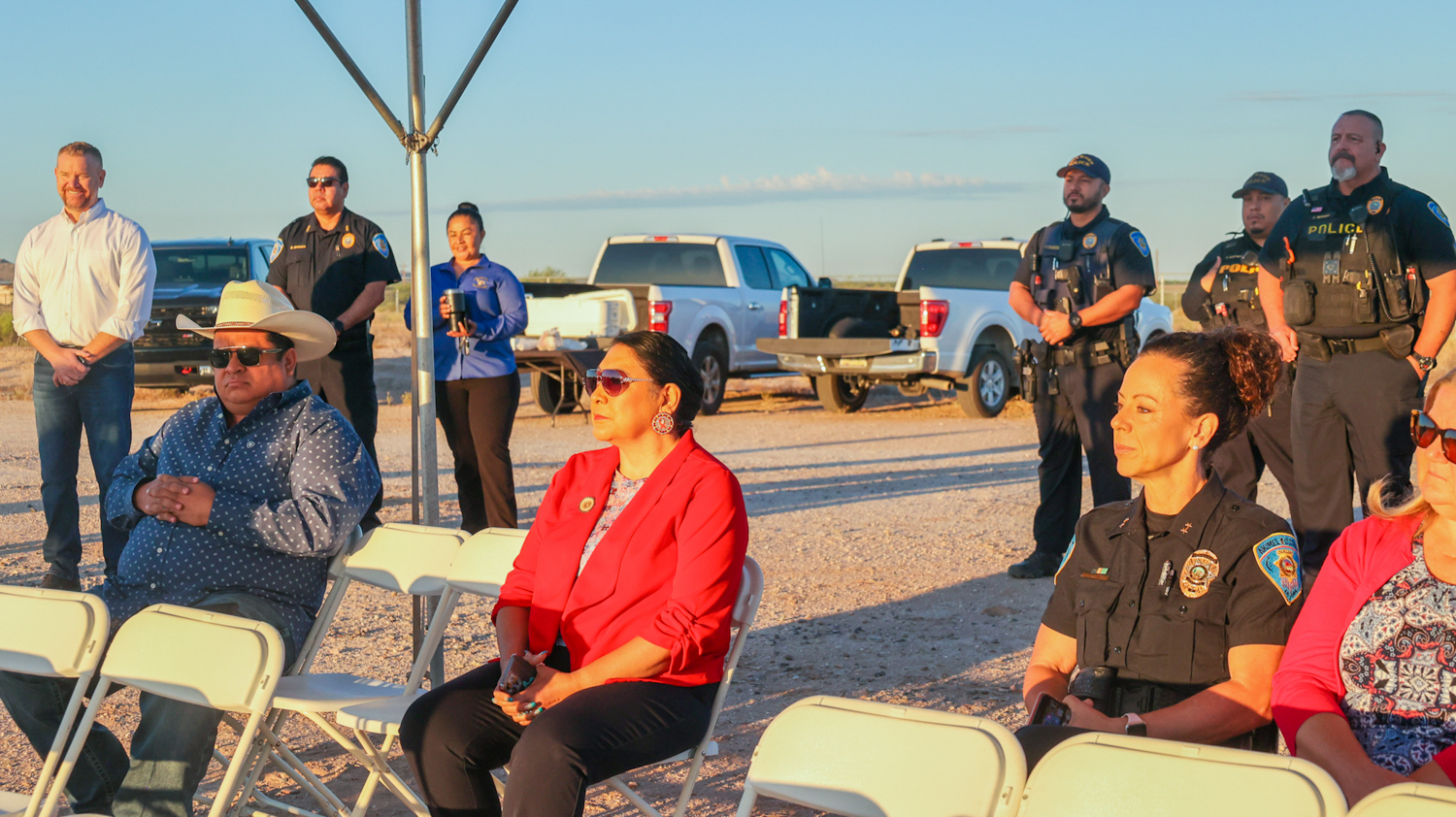 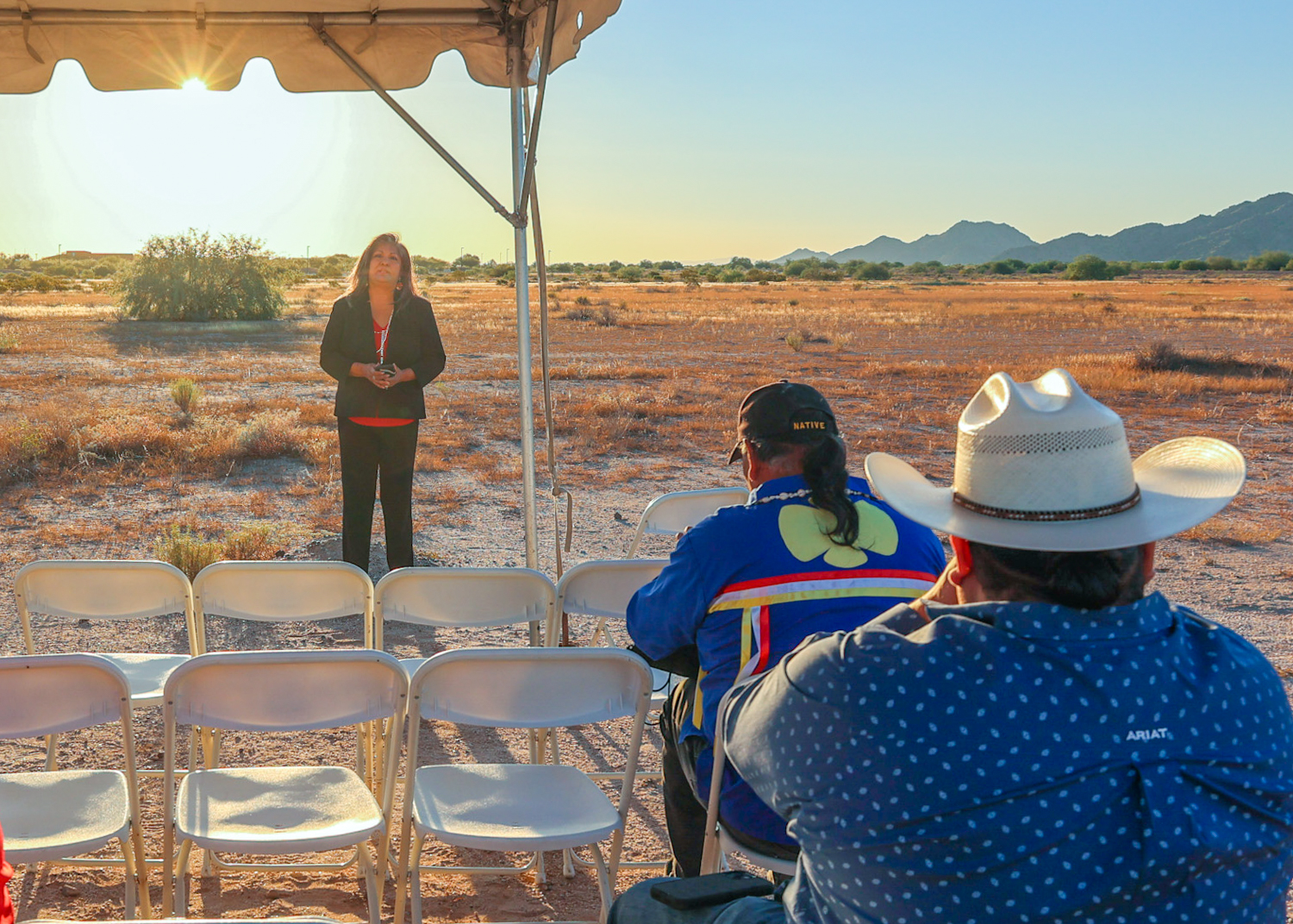