Class instructors introduced attendees to the basics of sewing, both by hand and machine, throughout Aug. in a two-day, three-week course.

In an effort to promote sewing and more hands-on work and creativity, the class brought individuals together to socialize and connect through crafts—an added benefit to the class.

“Our grandmas were sewers, they would walk to the church with their basket and their little tin cookie container, they would go sew, and they would spend the day together,” said Tammy Histia, lead class instructor.

She shared how elders in the Community use to gather for sewing circles, making quilts using scraps of fabric from outgrown clothes, and even repairing a few.

“You don’t have to be a woman to know how to sew,” said Clinton “Bosco” Kalka Jr., an elder from District 3. He was the only male who attended the class.

He joined after seeing a flyer and became interested, taking it as a challenge to learn something new.

“I almost quit,” Kalka said, after becoming discouraged when others were completing projects ahead of him.

He felt he wouldn’t be able to craft something together successfully. However, thanks to the continued assistance and support from the Culture & Language staff and fellow participants, he pushed through and finished sewing his tote bag.

It was the first time sewing for most, and projects consisted of a pin cushion, face masks, and a tote bag.

In October TED will begin a new the sewing class in District 7. Classes will be on Wednesdays and Thursday evenings. TED provides all the tools, fabrics, and sewing machines for everyone but participants are welcome to bring their own if they prefer.

Registration is now open and limited to 12 class participants. To sign up call the TED and register with Anthony Gray or Tammy Histia at (520) 562-3662. 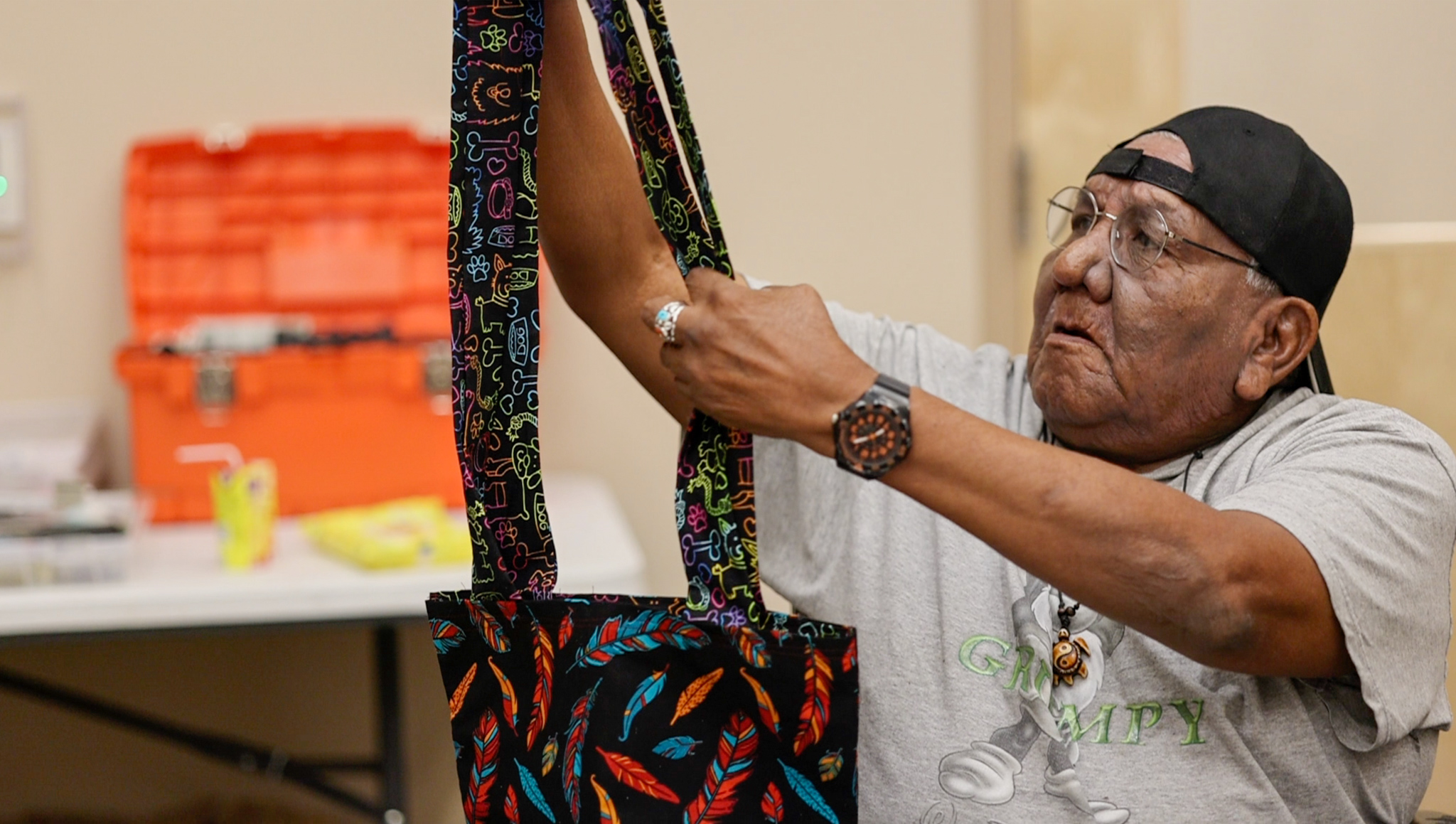 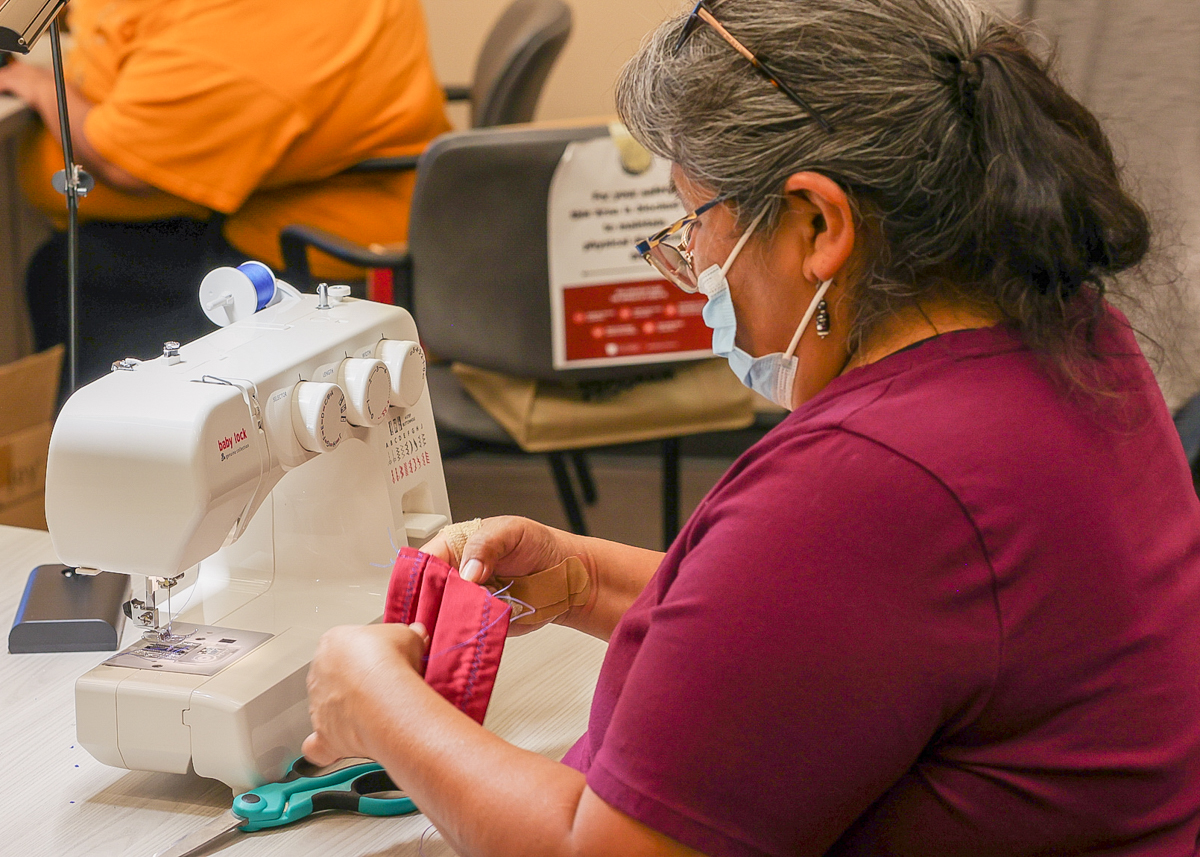