“I believe that now is the perfect time to move past division and partisanship and return to a path of cooperation and progress,” said Gov. Katie Hobbs in her address. “I believe in the future of our state, and I’m excited about what’s possible if we work together to do what we’ve been elected to do.”

Arizona Gov. Hobbs will serve as the 24th governor of Arizona, the first Democrat to serve as governor in 16 years, and the fifth female governor elected.

During his remarks, Gov. Lewis asked for blessings of confidence and courage for Gov. Hobbs and the newly elected officials in facing future challenges and obstacles.

“Give them the ancient wisdom of our combined common belief in peaceful partnerships and of working for the common good, in mutual respect for our difference and for the connections that bind us,” said Gov. Lewis. “Strengthen their resolve to protect our sacred resources, our lands, our precious religious sites, and our precious water.”

Gov. Lewis referenced his necklace adorned with a small gourd of water and declared water as a resource that “connects us all and is the necessary connection that binds us now and into the future.” His remarks also served as a land acknowledgment referencing Phoenix as the ancestral homelands of the O’otham and Pee Posh.

“Today the atmosphere was great and showed a great sense of unity, I loved the speeches made by everyone and hearing the commitments and dedications expressed by the newly elected leaders,” said Lt. Gov. Monica Antone. “I was very excited to be here today, hear the blessing by Gov. Lewis, welcome the new administration and I look forward to see how they’ll work to make our state better.”

GRIC member Adrian D Thomas, District 5, also performed a song on a Native American flute at the conclusion of the inauguration. His music primed the audience for a special performance by Indigenous Enterprise, who performed various powwow dances for the audience.

Gov. Hobbs has included members of Arizona’s tribal nations as part of her transition team and has pledged to work for their priorities as Gov. Since over a quarter of the state’s land is tribal land, tribal inclusion will be vital for Gov. Hobbs moving forward.

“Let me say unequivocally to every elected official here today that if you’re ready to make real progress on the issues that matter most to the people of this state, then my door will always be open,” said Hobbs. 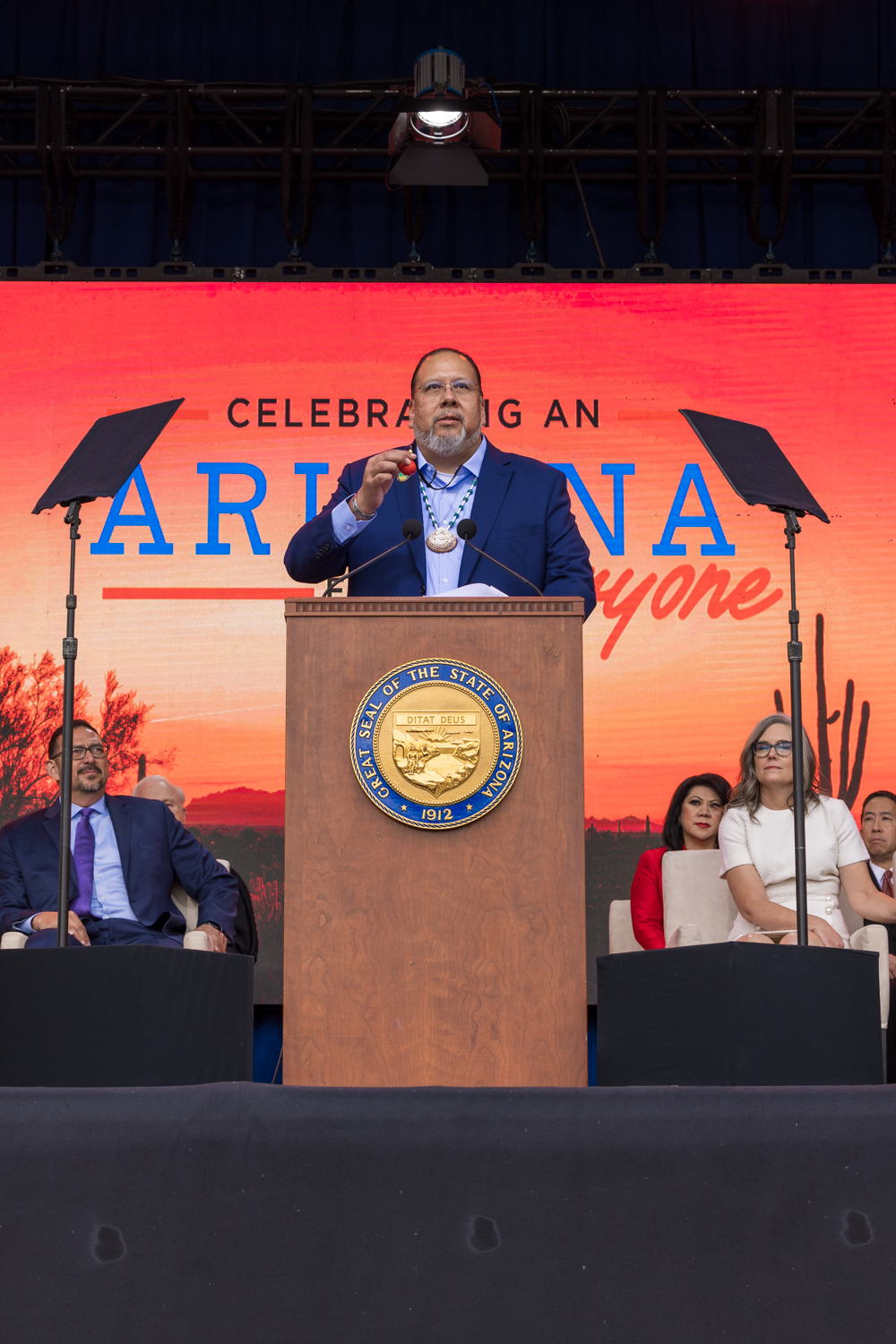 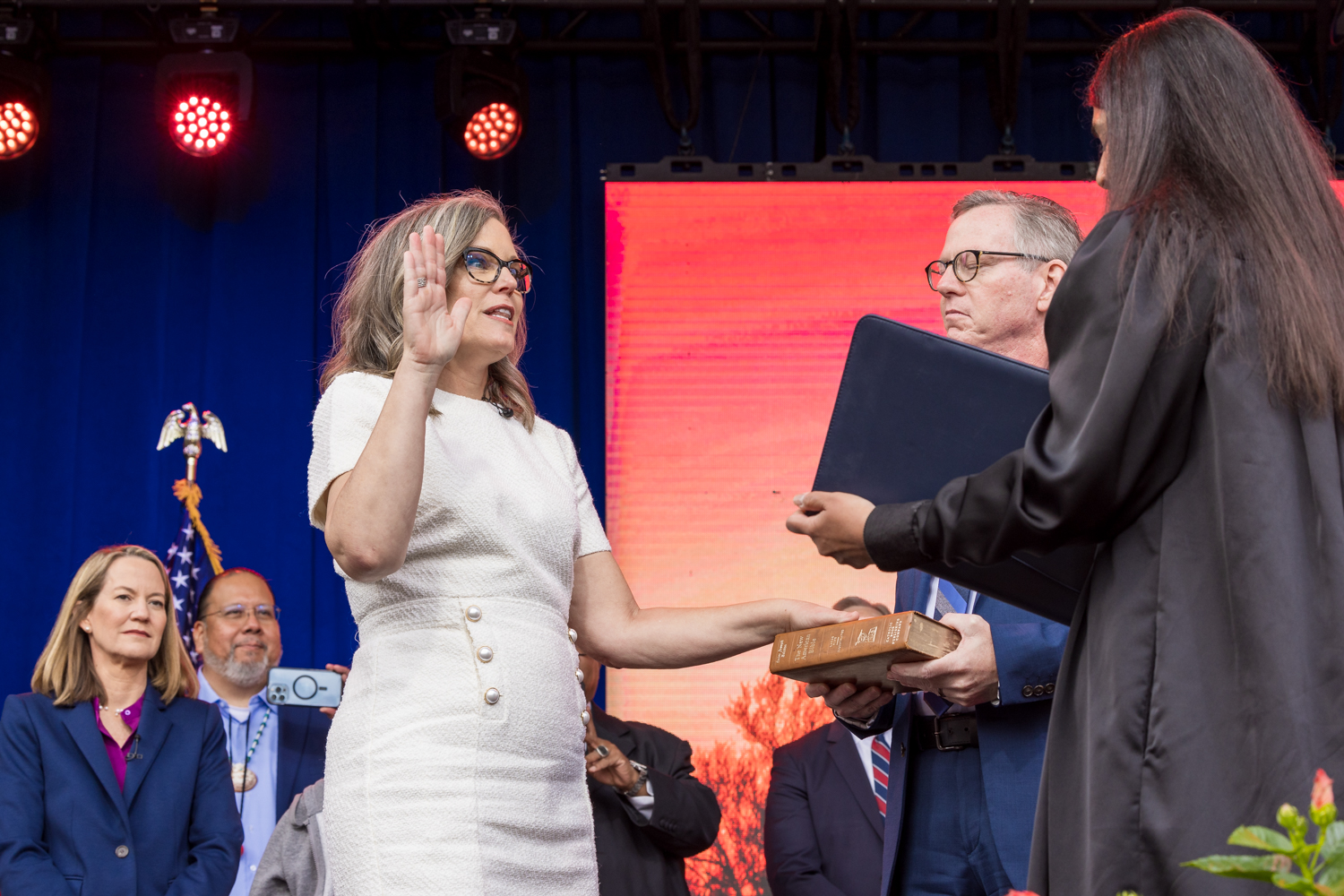 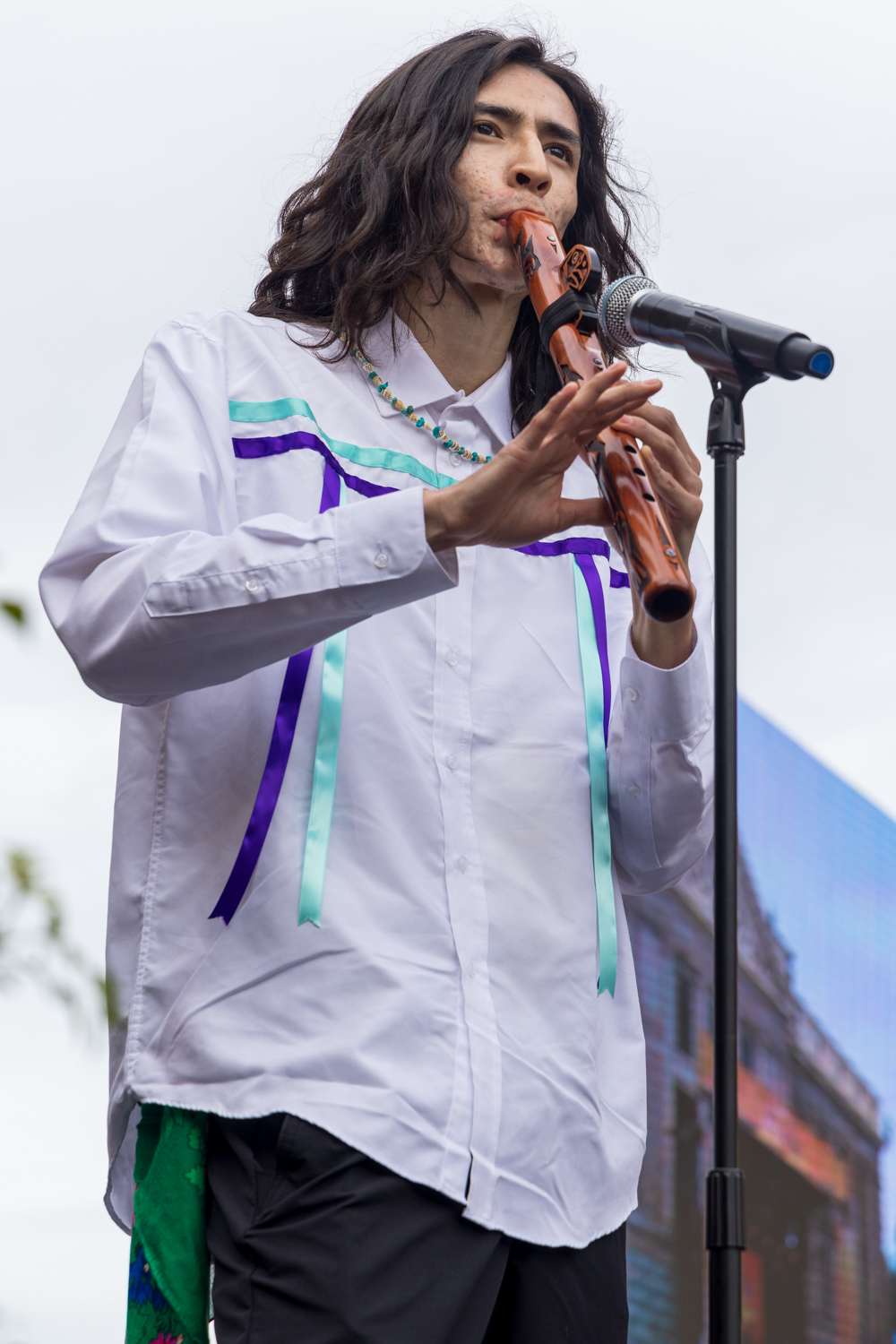 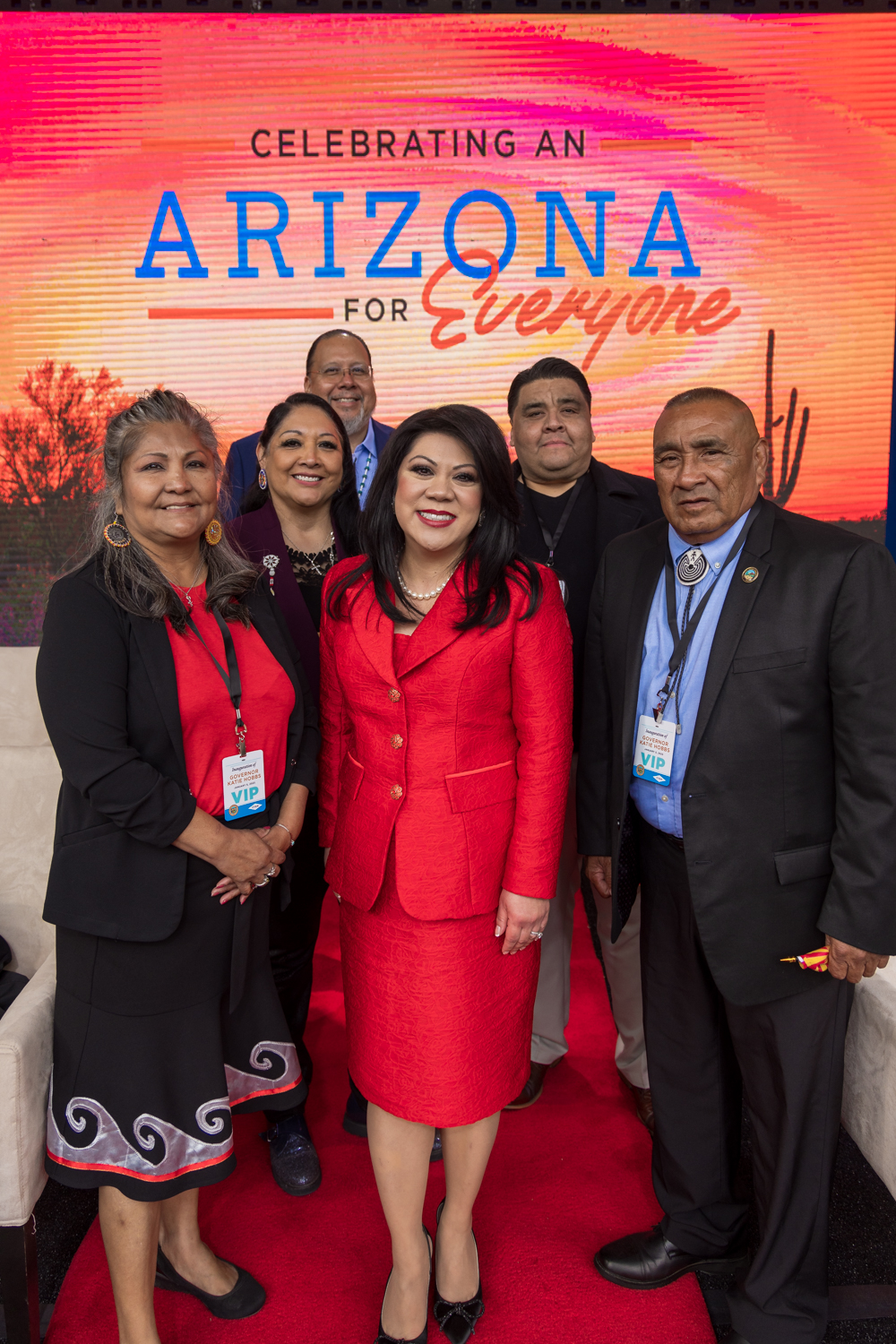